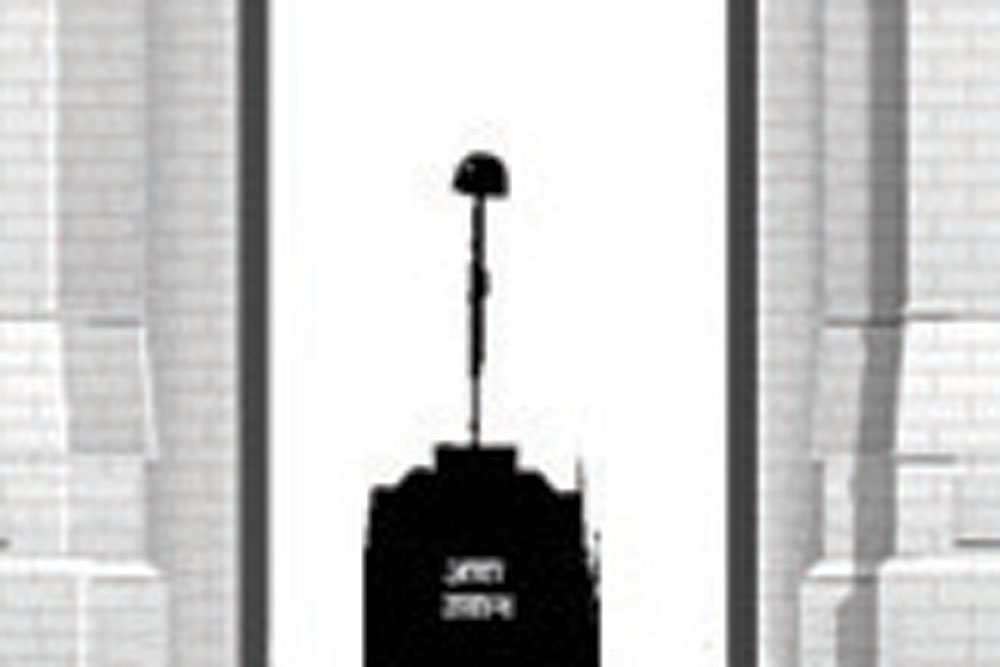 ELECTIONS TO THE managing committee of the Delhi Gymkhana Club seem to be a priority. They are scheduled for later this month. The club remains closed due to the Covid-19 pandemic, though a takeaway service from the partially functional kitchen has begun. Why elections couldn’t wait till the pandemic was behind us, or at least the club was fully functional, is not clear. Members of the country’s premier gentlemen’s club, which opened its doors back in 1913, seem to display an ungentlemanly zeal in fighting for a place on the managing committee, or MC as it is called by candidates canvassing for votes. No expense is spared. Some candidates enlist the help of patrons in the business community to throw lavish parties to woo voters. A couple of years ago, a serving secretary of a key ministry had no qualms inviting members, nay, voters to a dinner hosted by the country’s top real estate tycoon. He emerged victorious for the top post in the club. Another candidate had a prominent hotelier host a sumptuous lunch on her behalf. Given that a position on the MC offers no pay or perks, the sheer ferocity with which candidates fight for a place on it is puzzling. As a longstanding member of the club put it, the MC elections are a dirty affair with candidates trading all kinds of charges, stooping to low intrigues and manipulation, sending scurrilous emails against rivals, etcetera. “It is much worse than election to the local municipal corporation.” It may be because in reality MC members wield a lot of weight in the affairs of the club, including how to manage its enormous finances. No other club in the country has a comparable real estate asset as the Delhi Gym: its 26.3 acres abut the Prime Minister’s House and is next door to the bungalows of senior ministers and other VVIPs. For a princely sum of a little over Rs 5,000, the land was allotted by the imperial masters for use as their own exclusive watering hole. Now, supposedly, it has become the cynosure of the rulers. Quite a few members suspect the ongoing investigations into its affairs ordered by the Corporate Affairs Ministry mask the real objective of ‘grabbing’ the prime land for use in the redevelopment plan of the Central Vista and other areas around it. These fears could well be unfounded, especially considering the investigation process was initiated following complaints by a couple of members of the MC who suspected hanky-panky in the club’s finances. They pointedly refused to append their signatures to the annual balance sheet unless first vetted by the domain experts. Yet, this has not stopped gossip that the new MC will have a major role in thwarting the threat of a potential takeover by the Government. They talk of an administrator being appointed to manage its affairs. It is significant that when the National Company Law Tribunal ordered that two outsiders be nominated to the MC, it was not the club but the Ministry of Corporate Affairs that went in appeal against the order, further fuelling the talk of club takeover. A major complaint concerned the way existing members enrolled their dependent and non-dependent children out of turn, devising special provisions for the backdoor entry. Kangana Ranaut will be surprised to learn that nepotism in Bollywood is nothing compared to what goes on in the country’s elite gentlemen’s club. Membership is virtually a closed affair, with the waiting
period lasting nearly 40 years.

For an application to remain on the ‘active’ list, a deposit of Rs 7.5 lakh is necessary, and if, decades later, you are granted membership you are required to shell out Rs 20 lakh. The club earns tonnes of money hiring out well-appointed ‘banquet halls’ and other venues for huge fees for wedding receptions and social functions. Considering a vast majority of the members come from an upper socio-economic segment, with senior civil servants and officers of the armed forces constituting a big chunk of the membership, the failure to manage the club in a transparent manner is truly shocking. If they fail to manage the club without causing scandal, can they complain about the investigation? Being part of an elite members-only watering hole in the heart of Lutyens’ Delhi does not entitle them to a special dispensation. That would reflect what a notable dignitary had called the Khan Market Club syndrome, a misplaced sense of entitlement and privilege unavailable to ordinary mortals.