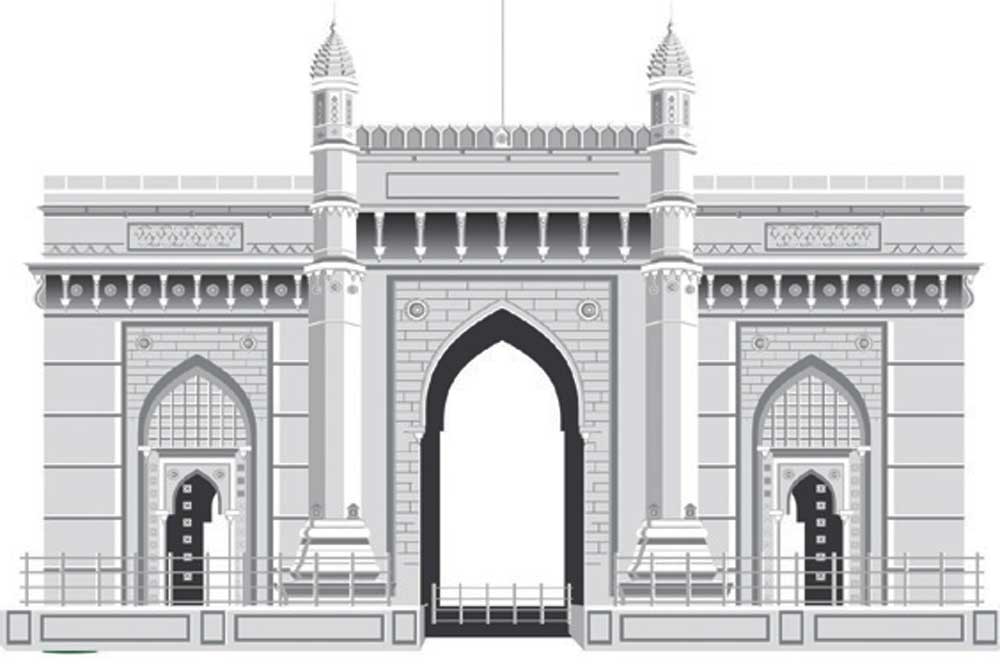 BETWEEN THE last column and the current one, we have seen Mumbai’s biggest annual festival. We are not talking Diwali, the Festival of Noise, but Ganeshotsav, which is Mumbai’s (and Maharashtra’s) very own event.

The figures are staggering: the city’s families and communities installed a total of 196,826 Ganesh murtis. I wondered how such an exact figure was available. Did the Brihanmumbai Municipal Corporation have a special cadre called the Ganpati Gang (or more respectfully, the Ganpati Guild) which went into every gully and ghar, and under the pretext of darshan, quietly clicked their number-counting machines? Ah, but how the human mind (in this case, mine) complicates things and sees mystery where none exists! The figure was obtained by simply counting visarjans (a loftier word than ‘immersions’, though it means the same thing). And the police did their number crunching there. They also counted other immersions (these were definitely not visarjans) which were involuntary and unfortunate: 17 people drowned in Maharashtra on the last day, a result, one imagines, of combining overconfidence in one’s own swimming abilities and underestimating the strength of the sea’s hidden currents. Tragic accidents associated with religious festivals often make me wonder if the grieving families somehow assuage their grief by saying ‘At least he died with his god.’ Cold comfort, I would think, because a death is a death is a death is the end.

For millions of others, of course, Ganeshotsav is a wonderful festival full of aartis and modaks, good fellowship and neighbourliness, flashing lights and blaring amplifiers, sponsor billboards and oodles of money, a true festival of worship and cash collection. See it for yourself if you haven’t already: huge billboards with wonderful renderings of Ganesh in his infinite variety? Not on your life. Painted on them are sponsors’ products, portraits of mustachioed strongmen of the area who are local Ganpati’s patrons, and occasionally, pictures of famous personalities who had graced the mandap the previous year. Everything, in fact, to make you feel warm and worshipful.

Years and years ago when my father’s transferable job took us away from Maharashtra, we realised how local Ganeshotsav really is. First, there was the problem of finding a murti. You couldn’t just walk into a shop, like you can do anywhere in Mumbai, and have your choice of hundreds of idols big and small, seated or standing, in a playful pose or in a dance mudra, with trunk to the left or to the right or in dead centre. In fact, there was no idol available at all. The whole of Gorakhpur didn’t have a single Ganesh, so my parents sent for one from Varanasi!

The 10 days of the festival were like magic for a child, with a different set of guests arriving every evening for aarti and prasad. We sang robustly and ate heartily, between large-sized bites proudly playing host to our friends. (The other day I heard of one of them celebrating his 60th birthday. How odd, I thought, he was just a chubby little boy: that’s how long remembered friends remain frozen in our memories.)

When the day of visarjan arrived, there was yet another logistical problem. Where to immerse our Ganesh? After much searching, a water body was found (it was too small to be called a lake). A local was bribed to wade into the water, and our very own Ganeshotsav came to its solitary end.

I wonder if children can find the same sense of magic within the noise, the bustle and the manic dancing that marks the beginning and end of today’s Ganeshotsav. Somehow, I doubt it.

A LOCAL EVENINGER HAS carried an anguished article by Nandita Das, the director of the film Manto. She writes about the step- motherly treatment given to her film by its distributors: far fewer screens than a run-of-the-mill Bollywood film, inconvenient show times (either too early or too late), and the mysterious cancellation of the very first shows, allegedly due to ‘technical glitches’.

Her distress is understandable. Small films, especially ones which are different in content and treatment, need special handling. Nandita did more than her part: due to her tireless efforts she got more editorial coverage for it than any other film one has seen in recent times. She created a virtual Manto industry, with publishers rushing out books on him, and new editions of books by him. Social media was awash with the word ‘Mantoiyat’. So many cues for distributors to ‘cash in’, instead of which they depended on the reaction of small ‘focus groups’ to rate the film’s chances. Apparently they didn’t release Manto at all in Srinagar or Amritsar, cities where the writer grew up and has a large following.

Cinema can be cruel indeed. It needs too many cooks, and when delicacy and nuance are needed, they completely ruin the broth.