A city of ‘Identity and Culture’ 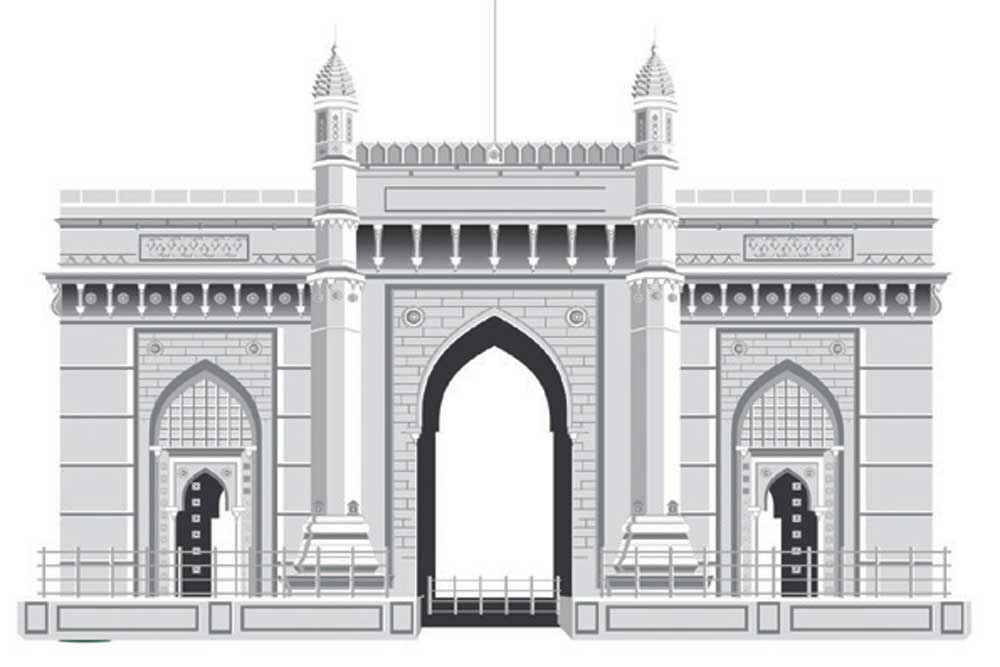 YOU MAY OR may not know that the national Ease of Living Index was released by the Ministry of Housing and Urban Affairs last month. Now that you know, you may or may not care. Should you? I am not quite sure.

When it was released, the average Mumbaikar’s reaction ranged from disbelief to laughter to sorrow. Cynics first asked ‘Which Ministry of Housing and Urban Affairs?’ The Union Ministry or the Maharashtra Ministry? It was a legitimate question given that the top three cities were Pune (first), Navi Mumbai (second) and amchi Mumbai (third). Mumbai, third? Mumbai, third?! Disbelief and raucous laughter. But—and this is where sorrow takes over—if our sad, dilapidated, polluted, potholed, overcrowded, traffic-jammed city can be ranked as high as third, what must be the state of other Indian cities? I have another question to the authors of the study: What were they smoking? They should pass it around to us so we can also feel happy that we live in the country’s third best city.

The findings from the ministry have no connection with Mumbai as experienced by its average citizen. For example, Mumbai topped the national list for ‘public open spaces and mixed land use’. Mixed land use? Did they mean mixed-up land use? As this column mentioned last week, we have a ‘pro-development’ Chief Minister in Devendra Fadnavis, whose green heart must have been gladdened by this ranking. “Aha,” he must have said to his builder friends, “there’s no problem in reducing open spaces now,” saying which his thoughts must have turned to new ideas like giving up a greater part of the Aarey Colony green space to the Metro car shed, putting up a residential complex in Borivali National Park, erecting a permanent ‘Jai Maharashtra’ exhibition complex in Shivaji Park and finding better uses for the city’s beaches which now have only useless sand.

Mumbai’s second place in ‘Identity and Culture’ makes better sense. In the last few years, cultural centres and activities have increased dramatically, making Mumbai for the first time seem like a real metropolis rather than an overgrown provincial city. It goes without saying that this has come almost entirely through private initiative rather than any government action.

First and foremost, there’s the National Centre for Performing Arts, started by the Tata Group. Its solo role in the field of western classical music is well-known but increasingly, it has taken the lead in encouraging Indian performing arts—classical dance and music, as well as in staging contemporary Marathi, Hindi and English-language plays. In theatre, the pre-eminent position of Prithvi Theatre, started and run by the Shashi and Jennifer Kapoor family, has never been challenged, with its annual theatre festival the high point for enthusiasts and practioners.

The Museum (formerly Prince of Wales Museum) is now a beehive of activity, with major exhibitions and events giving Mumbaikars a wide choice of things to do. It came as a bit of a shock to me that this institution gets no grants at all from the government. Another museum, the Bhau Daji Lad in Victoria Gardens, has transformed itself from a crumbling wreck into a thriving space where ongoing activities consist of exhibitions, lectures and workshops. The Royal Opera House, abandoned and derelict, has been restored to its original glory and now runs a regular schedule of programmes curated by Avid Learning. For people living in the suburbs, the Godrej Culture Lab provides a lively and eclectic series of events through the year. Asia Society holds seminars, presents talks and author dialogues.

There are other private initiatives too like Jnanapravaha, which has a regular series of academic lectures on art and culture, and also runs courses in aesthetics. The Mehli Mehta Music Foundation, founded in memory of Zubin Mehta’s father, imparts training to budding musicians while Tushna Dallas’ School of Ballet has spawned many schools of dance. Modesty alone stops me from mentioning Literature Live! which promotes writers and writing through the year and holds an annual international literary festival.

You could argue that it’s not the government’s business to run these institutions. Fair enough. But surely the government can help rather than hinder? Concerts attract entertainment tax, which increases if the performing artist is from overseas. That’s like extracting an extra pound of flesh. Plus, there are multiple licences to be obtained (more money taken rather than given, more useless paperwork for the creative industry), and before plays can be staged, the script has to be approved by a state body appointed for that purpose. There must be other spanners in the works that I have overlooked, but you get the drift: If Mumbai gets a good ranking in the national index, it’s because of committed individuals who fight the good fight. May their tribe increase.