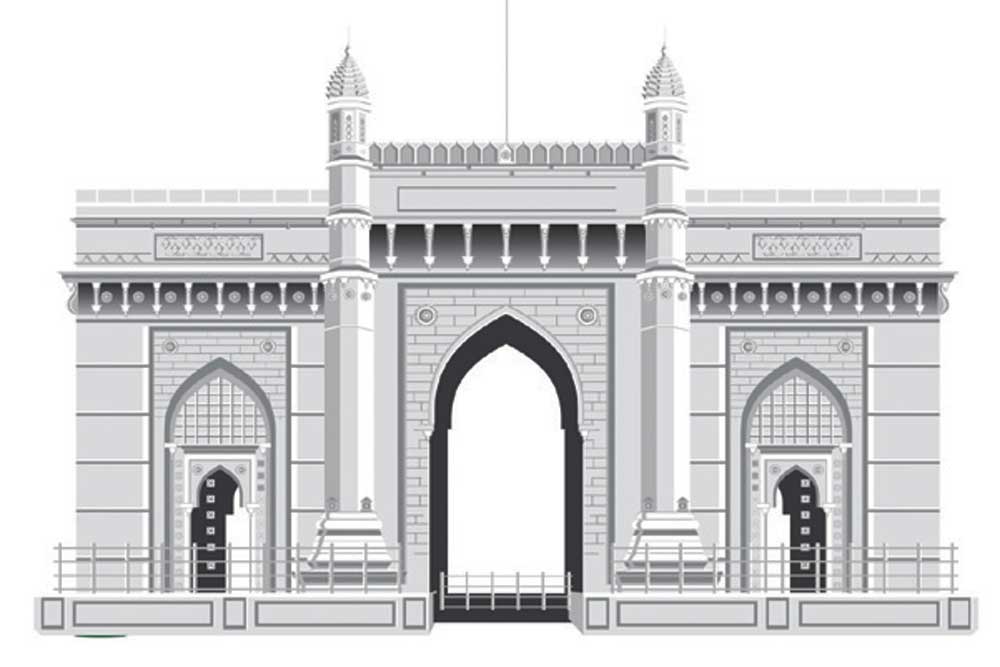 SEPTEMBER BRINGS IN the parting kick of a departing monsoon, with the heavens resounding with rumbling claps of thunder and ear-splitting bolts of lightning. Neither of these creates music for the ears, but luckily, September also brings to the National Centre for Performing Arts music of the real kind: the Symphony Orchestra of India gets together for a season of music, presenting six concerts of exceptional quality.

This year has been no different. The star of the season, we thought, would be Stephen Hough, the acclaimed pianist. He has performed sold-out recitals across the world, including Chicago, Paris, London and at New York’s Carnegie Hall as well as the Lincoln Center. His recordings have won several international awards, including Record of the Year from the prestigious Gramophone magazine.

Hough’s attitude to music, though, is quite unusual. His great influences are Gordon Green, his teacher at the Northern Royal College of Music, and Alfred Cortot, his favourite performer of all time. Green, according to Hough in an interview with NCPA’s On Stage magazine, “was the opposite of a ‘competition teacher’. He wanted you to make mistakes, experiment, go off in weird directions. You enter competitions, you are immediately restricted. You have to play in a correct way… Pianists who enter competitions have stopped having fun by the time they are 20”. As for Cortot, apparently he made a lot of mistakes, played a lot of wrong notes but “because he never allowed a striving for accuracy to distract him from the bigger picture”, his performances were unique and distinctive. So when I go to hear Stephen Hough in a few days time (the concert is still to happen as I write this), I look forward to listening to someone who is having fun, and who is adventurous in his playing. Who cares about a few wrong notes?

Then we find Hough is not the only star. Dan Zhu, young and self- effacing, was a surprise package for most of the audience, but to those in touch with the Western Classical music scene in the West, he is regarded as one of the finest Chinese musicians on the international stage. He has been praised for the beautiful tone production from his violin and has now played with most leading international conductors and orchestras, including with our own Zubin Mehta and the Orchestra del Maggio Musicale Fiorentino (from Florence). At his concert in Mumbai, he played a little-known work, Erich Wolfgang Korngold’s Violin Concerto, a strange mix of solo violin playing almost exclusively in the higher notes, and a sudden change to lush orchestration (explained by the fact that the Czech composer worked in Hollywood). Dan Zhu’s playing was so brilliant that the entire Jamshed Bhabha audience (all 1,100 of us) gave him a standing ovation, recalling him to the stage three times. Forced to do an encore, he played a long and really difficult Paganini. But which one? No one could identify it, not even Marat Bisengaliev, SOI’s musical director and a great violinist himself.

To complete the trio of wonderful soloists was Istvan Vardai, a 31-year- old Hungarian cellist who has won many of the world’s great cello competitions. He played Dvorák’s moving Cello Concerto in B minor with passion and vigour. The talking point around Vardai was not just his playing but his instrument, a rare Stradivarius, said to have cost nearly $20 million.

As is often the case in the West, an anonymous benefactor bought the rare cello for this astronomical price at an auction, then lent it for a specific period to Vardai, a soloist worthy of the instrument. Even among prized instruments, this one is special because it is the only one Antonio Stradivari made in 1673. Not just that: the cello’s special aura comes from the fact that it was in the possession of Jacqueline du Pre, the wonderful English cellist whose career was cruelly cut short by multiple sclerosis, which forced her to stop playing at age 27. I was lucky enough to hear her play in London in the early 1970s with the pianist and conductor Daniel Barenboim, who later became her husband. Incidentally, du Pre, Barenboim, and Zubin Mehta were said to be great friends—Zubin, it is said, would ring Barenboim in the middle of the night and play a whole recording of something he had just heard and was excited about. His phone bills must have been astronomical.

What was common to all these concerts was, of course, the Symphony Orchestra of India. In its 10 years, it has become an orchestra which is as good as many in the West. SOI is now an institution we are proud of. Sorry Delhiites, we are one up on you.