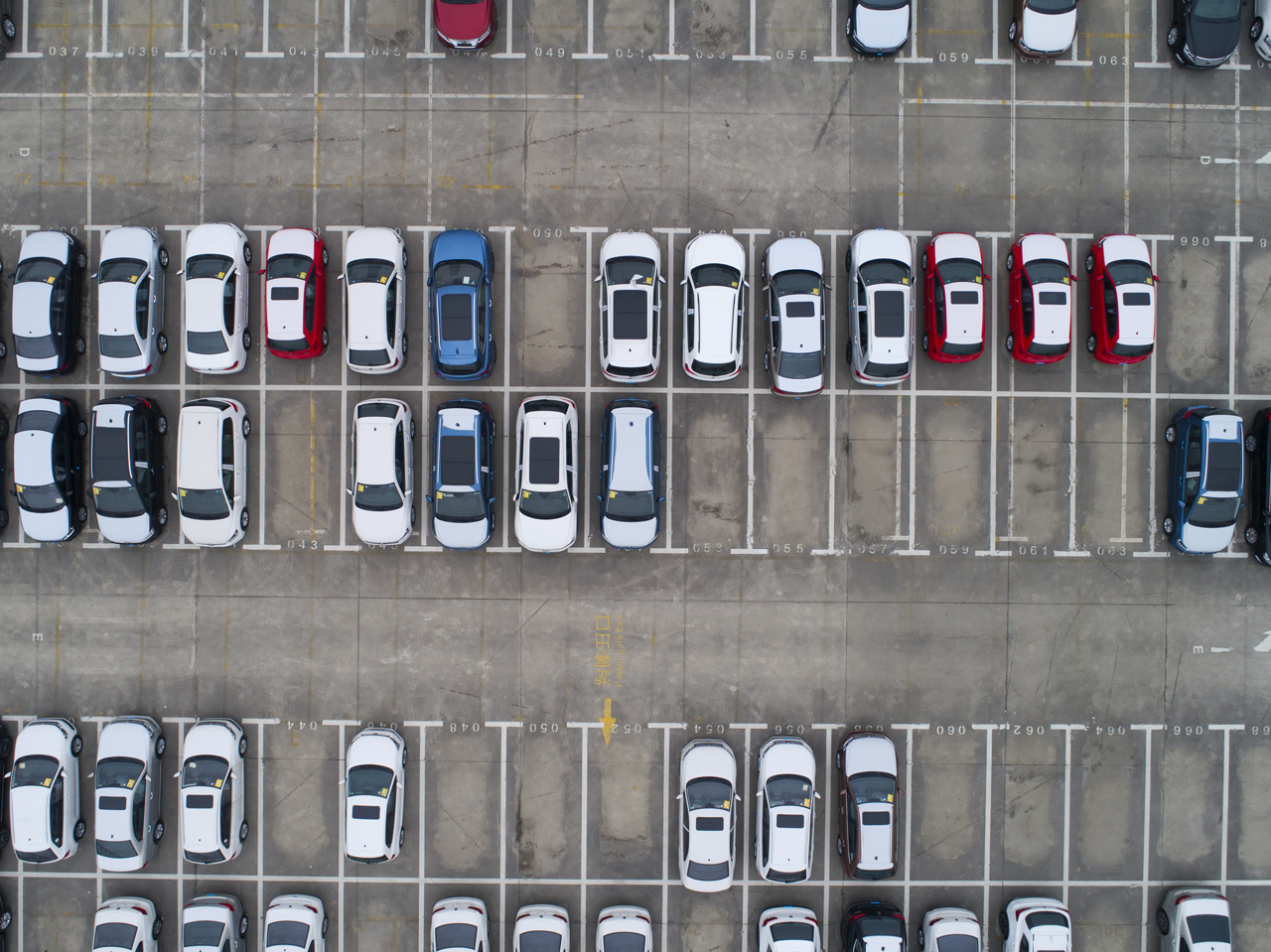 THIS WEEK, THE managing director of Britannia Industries, the fast moving consumer goods company, revealed that the outlook for their main product, biscuits, is not looking very good. ‘… even for a Rs 5 product if the consumer is thinking twice before buying it, then there is some serious issue in the economy,’ he told the newspaper DNA in an interview. If Rs 5 has become a spending consideration, then it doesn’t need much imagination to understand what is happening at the higher end of the spectrum. And it is in the auto sector that everything that is going wrong—from the economy to technological disruption—has come together.

The Society of Indian Automobile Manufacturers in their latest press release stated that vehicle production was down 10 per cent and de-growth is across every category, rural and urban, private and commercial. ‘The sale of Passenger Vehicles declined by (-) 21.56 per cent in April-July 2019 over the same period last year… The overall Commercial Vehicles segment registered a decline of (-) 13.57 per cent…Three Wheelers sales declined by (-) 7.43 per cent… Two Wheelers sales registered a de-growth of (-) 12.93 per cent.’ More than 300,000 people have already lost their jobs because of auto and auto ancillary companies frantically trying to curtail losses. The number is estimated to double, or even triple. In the last one-and-a-half years, 286 dealerships have closed, said the Indian Express, adding that the industry players expect it to get worse.

The fortunes of the auto sector are cyclical in nature but this might be the beginning of something more permanent. The multinational Bosch, which makes auto parts, put out a press release stating that the slowdown was the result of a structural shift. There is really no doubt that transportation is set for revolutionary changes. Already, car companies like Ford are trying to alter their business model from being vehicle manufacturers to mobility service providers. This is because technology has now brought in self-driving electric vehicles that can travel hundreds of kilometres on a single charge. The reason for anyone to own a vehicle is becoming less and less compelling. If an app on your phone can bring a car without a driver to your gate to take you to your destination, why would you have one parked in your garage? In many cities of the world, self-driving cars are already on the roads. In India, it might take a decade more but horse wagons also made way for combustible engines here even though it took its time.

There is meanwhile still the transition phase to get through. The trigger for the current crisis rests with the Government in some part. In its recent Budget, it gave a slew of incentives for electric vehicles signalling that the bleeding in the auto industry, at present entirely driven by gas, was not its concern. The environmental/technological virtue signalling is now coming to bite them. There might be some relief provided now but, as with all things government, it will be too little too late.