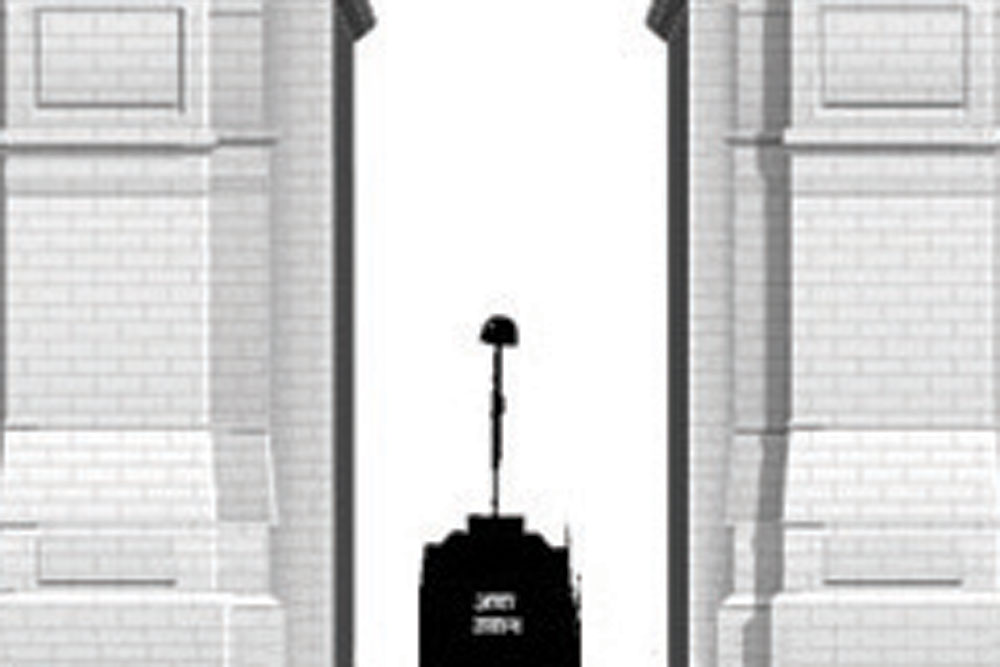 FINANCE MINISTER Arun Jaitley’s decision to go to New York for a medical check-up was only known to his immediate family and a couple of doctors at the premier All India Institute of Medical Sciences (AIIMS) in Delhi. No, not even his closest friends had a clue about it. Of course, Prime Minister Narendra Modi and BJP President Amit Shah were in the loop and knew why he needed to go for a check-up—to rule out even a remote chance of suspected cancerous cells in his body.

Everyone else, including senior Cabinet ministers, came to know when a viscerally anti-BJP internet portal splashed the news. Who could have leaked it was the question that confronted top AIIMS doctors. There was no question of any of the doctors having breathed a word, given their commitment to professional ethics. The suspicion was now on hospital technicians, who handle medical monitors and other equipment used in the check-up of the Finance Minister. Some half-a-dozen technicians are now suspects, but no action is contemplated in the absence of firm evidence.

Meanwhile, as of now, the word from the US is that Jaitley should be back only in the second half of February, depending on the doctors’ advice. His wife Dolly and son Rohan, a lawyer, are with him. Jaitley remains in touch with the Finance Ministry and PMO through a hotline.

I DON’T THINK MOST people notice such things, but the two Sikh ministers in the Modi Government who even otherwise cut dashing figures follow a predetermined colour schedule for each day of the week for their turbans. Minister of State (with independent charge) for Housing and Urban Affairs Hardeep Singh Puri, formerly India’s permanent representative to the United Nations, and Minister of State for Electronics & Information Technology SS Ahluwalia have always sported colourful turbans for as long as I can recall. If, say, it is blue for Puri on Mondays, it can be red for Ahluwalia, or vice-versa, but no colour is repeated on any day of the week. However, if you are looking for staid-coloured turbans in Parliament, you have to look at what the few Sikh members of the Congress party wear—that is, mostly white. On the other hand, unsurprisingly, it is always blue for the Akali Dal MPs and other senior members of this Punjab-centric party.

By the way, when it comes to turbans worn by former Prime Minister Manmohan Singh, colour is the least noticeable part of it. Instead, what you notice is how far back on his cerebral forehead he manages to tie his ‘pugdi’.

THE MOVERS AND shakers of Lutyens’ Page 3 set may have spent several evenings bitching about it, but this modern tale of love breaking all barriers of age, class and career must be shared with the hoi polloi as well. It seems a well-known businessman is divesting all his assets to set up a love nest far away from these shores. Last heard, the two had zeroed in on South Africa for their new home. They met at a party sometime ago and, as they say, love blossomed. She, a Latino beauty barely out of her teens, and he, a well-maintained gent from the minority community who looks a good decade or so younger than his mid-sixties, were so taken up with each other that they virtually cut themselves off from the rest of the world.

Soon they decided on a life-long union. Coming from a large business family of Delhi now mired in all manner of controversies, the infatuated gent is giving it all up to spend the rest of his life with his lady love. Of course, money is no problem, but what the passage of time would do to the lovebirds remains unknown.

Meanwhile, talking of Page 3 denizens, it is time Suhel Seth came out of his self-imposed purdah. Now that he has the statuesque fashion model Lakshmi Menon on his arm as his lawful spouse—the two do cut a pretty figure—he should be seen more often than we have in recent weeks. Suhel should get back to being his usual boisterous-but-entertaining self. Minus him, the party scene in the big metros is rather dull.