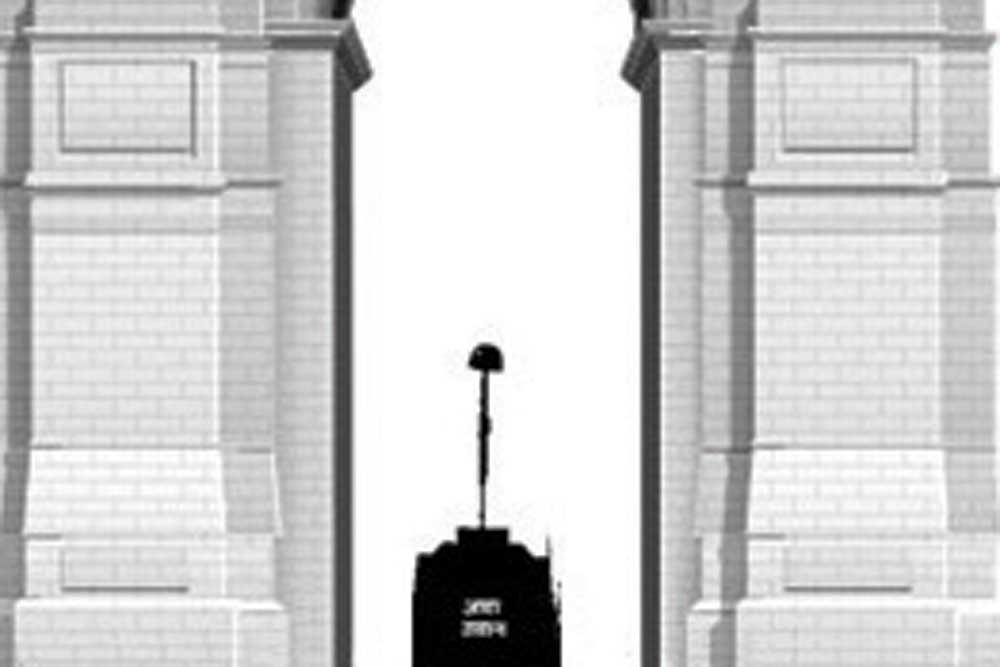 THEY USED TO squirm at the mention of Maneka Gandhi’s name. For, the Minister for Women and Child Development in the Modi Government was prone to outbursts of anger, particularly if it concerned her pet peeves about the neglect of animals or a deeply-rooted gender bias, especially against women with minds of their own. But Maneka Gandhi no longer evokes sharp reactions, her place having been taken by Smriti Irani. The Minister for Textiles, who concurrently holds the Information and Broadcasting portfolio as well, has a knack for ruffling feathers, it would seem. The Textiles Ministry might have had unusually quick changes at the top bureaucratic level, but it is in I&B that she seems to have behaved like the proverbial bull in a china shop. Her abrupt shuffling of central information service officials caused heartburn even among senior ministers. Some of them made their annoyance clear and stopped the transfer of the officer who was the main interface between them and the media. Others muttered under their breath and put up with it, not wanting to complain to Irani. Indeed, it was public knowledge how Frank Noronha, the principal director-general of the Press Information Bureau, was slighted. In the last few weeks of his long career in Government before he retired at the end of last month, Noronha was humiliated and made to feel unwanted in the decision-making process of his own department. Again, never before has the Prasar Bharati Board been at odds so very publicly with the I&B Ministry as it has been under Minister Irani.

Admittedly, she has numerous qualities which would qualify her for any ministry, but she seems to get let down rather too often by her disposition. Maybe she can profit from looking at the way Defence Minister Nirmala Seetharaman conducts herself. Despite holding such an important portfolio, Seetharaman, a relatively new entrant to the BJP, has endeared herself to her colleagues. She is polite and easily accessible, which are great qualities in a politician, more so in a minister. By the way, it is an open secret that the junior I&B minister, Rajyavardhan Singh Rathore, has little or no work, though in the Sports Ministry he has his hands full, he being his own boss.

WE HAVE ALWAYS believed that neither caste nor class is a guarantee of good conduct. Look at the scandalous ways of the elite clubs in the capital. One old club devises ever new stratagems to keep its membership a closed affair. It has hiked its entry fee to nearly Rs 20 lakh, and that’s for the capital’s fortunate few who get a call to join after a wait that could be as long as four decades. Why anyone would waste that kind of money, especially when the privileges of membership are not as alluring as they might once have seemed, is a moot point. But for scandalous goings-on in such rarefied spaces, consider this other case that has come to light. It concerns the blatant fudging of the register of applicants maintained by the prestigious Delhi Golf Club. An official inquiry has thrown up shocking facts. The dates of some applications were altered to accord early entry to some, while those of some others were fudged to push them down the waiting list. A member jumped the long queue by altering the date of his official request for membership in collusion with club staffers. But he was caught: His application form had cost Rs 500, while in the year he claimed he had applied, the form only cost Rs 100. The entry records of quite a few members have gone missing, not so surprisingly.

However, the case of Vipin Malik, a former member of the Central Board of Directors of the Reserve Bank of India, is somewhat different. He kept up his pressure on the Club for keeping him on the wait list longer than most bona- fide applicants. And when he was finally made a member, it was at least a decade later than what the recorded date on his application warranted. This resulted in his being denied ‘A’ category membership, which grants a member voting rights. The Club has conceded its mistake on the record, but refuses to make amends. Meanwhile, some time ago it was found that a member was claiming his niece as his spouse for her to use the Club’s facilities. And these, mind you, are among the most sought-after watering holes for the who’s who of the country’s capital.