Are people against Metro?

No, they are not 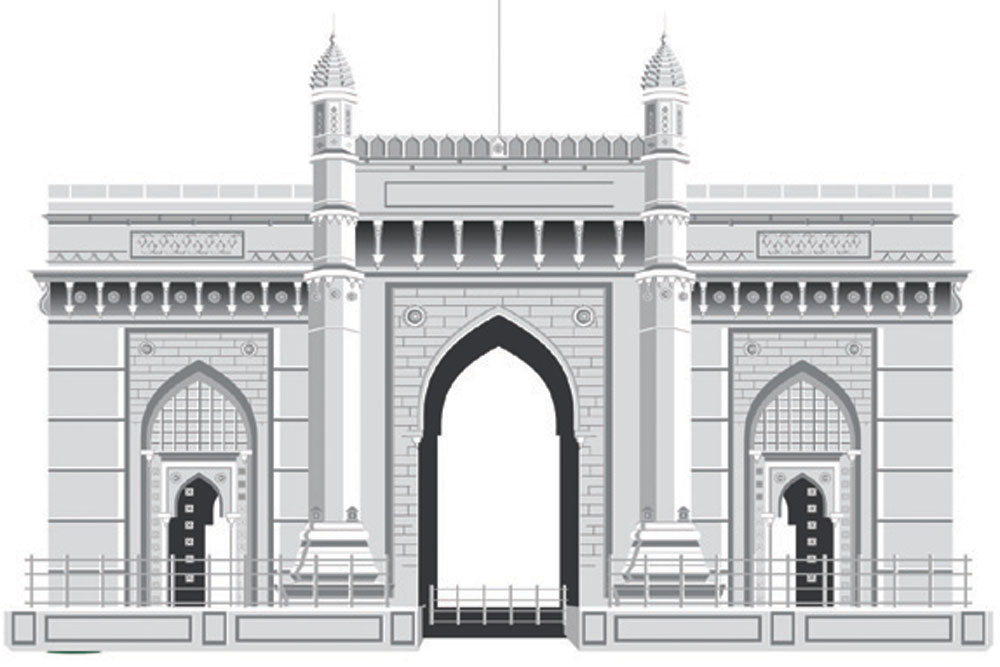 “DEMOCRACY IS THE worst form of government, except for all the others,” said Winston Churchill. And how right he was! The candidate you think is best may not be picked by his party; the party you vote for may not be elected; even when it is, its leaders may be incompetent or venal… In short, we have no control over the larger issues affecting us and the community, whoever wins at the polls. Prime examples of these larger issues are infrastructure and environment.

Both have caused immense grief to Mumbaikars. Every monsoon brings floods and waterlogging, which cause train and traffic delays. A recent study of air quality in Maharashtra found that Mumbai’s air toxicity is the worst in the state. This, according to the report, is due to unplanned development and vehicular emissions. The effect of these on the human body are several—a dip in lung function, vision impairment, swelling of tissues in the throat, aggravated asthma and other respiratory ailments.

Yet no one in government sees this; none of them relate the havoc caused by climate change to the degradation of the environment. I was on a TV programme just the other day to discuss the Aarey controversy. A shed for the cars of the upcoming Metro system is planned to be erected there, and environmentalists have been agitating to get it stopped. Ashwini Bhide, the Managing Director of the Mumbai Metro Rail Corporation, said quite categorically on the programme that if the car shed couldn’t be located at Aarey, there would be no Metro. “Why are these people opposed to the Metro?”

She, and others in authority, have been making this ridiculous assertion again and again. Are people against the Metro? No, they are not. In fact, everyone concerned about the city has been agitating for years for augmentation to the public transport system. Yet, Bhide & Co constantly equate the car shed with the Metro, when it’s obvious that a shed could really be located anywhere. Why use up part of Aarey, which is one of the few green spaces left in Mumbai, and cut a few thousand trees in the process? Incidentally, in the TV programme, Bhide also said that Mumbai has more trees than London, New York, etcetera! She must live in a Mumbai different from ours. So must the others in authority who happily hack away at any open space their gleaming eyes light on.

So what does the citizen do in a democracy? He and she protest, demonstrate, sign petitions, write letters. There are bigger environmental battles than Aarey (Mumbai’s second airport, for instance), but this must be the proverbial last straw because the agitation has gathered huge numbers, plus there are challenges in the courts. In the end, the government’s diktat will probably prevail, but Aarey will show that the Mumbai citizen has had it up to here, and will not take things lying down anymore.

ACADEMIA, BY ITS very nature, is slow to react to changes; our universities have a notoriously unhurried attitude to introducing new courses or modernising syllabi. But nowadays, when it comes to nationalism, the tortoise puts on skates. We have examples from all over the country. The latest is from the University of Mumbai, which has announced that it will do away with “colonial robes and hats” at its annual convocations, and introduce traditional Indian
attire instead.

As someone who has worn traditional Indian dress for years, I would obviously welcome the idea. However, to junk a tradition for the wrong reason is, well, wrong. Is the robe and cap (not hat), a ‘colonial’ hangover? The tradition is strong in Oxford and Cambridge (where students wear robes daily, not just for convocations), but French students wear them too, calling them toge, from the Roman toga. Did Romans colonise us? In fact, the French, being French, have an elaborate colour code for their academic gowns: all graduates of divinity wear a purple toge; law graduates wear scarlet (how appropriate!); graduates in medicine wear a colour described as redcurrant, a reddish shade of pink (lighter than blood red, which would have been apposite); science graduates wear amaranth and the arts graduate wears a daffodil yellow. Oxford and Cambridge, universities in the US, Canada, Australia and elsewhere, have all evolved their own colour codes to depict hierarchy and academic discipline.

So what is Mumbai University going to do? Hopefully, they will be more imaginative than giving everyone the same colour of kurta, dupatta or Nehru jacket. Whatever the colour scheme finally chosen, my guess is that the very highest in the hierarchy, a PhD for example, will wear orange.