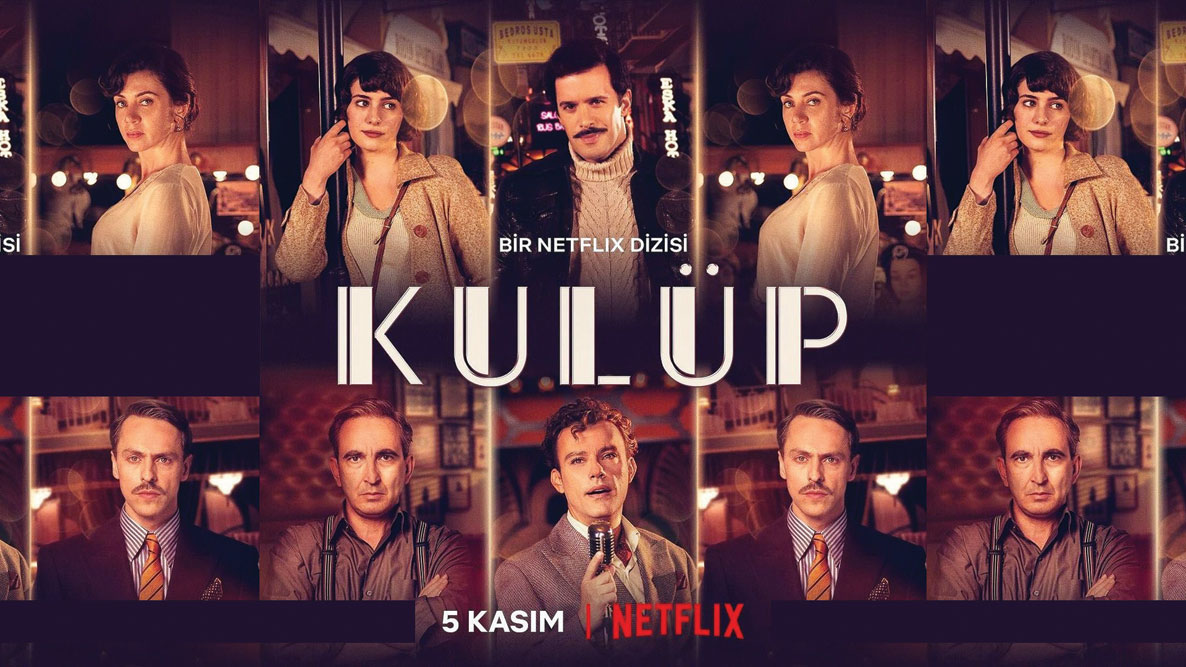 I LIKE TO JOKE that I go clubbing in India. Not to nightclubs but to the old-fashioned comfortable clubs—the Bengal Club, the Madras Club, the Ooty Club, the Tolly(gunge) Club, but most of all the Royal Bombay Yacht Club where I have been staying for 30 years.

These are very different from the nightclubs seen in the Hindi films which seem to have some tenuous connection with reality described in Naresh Fernandes’ Taj Mahal Foxtrot: The Story of Bombay’s Jazz Age, but formed the backdrop for some of the best songs in the history of Hindi cinema.

The Hindi film nightclub scene has evolved into new forms from new club music and the item song, but it was the club as a place of modernity with its edgy air of glamour, wealth, crime, alcohol and dangerous women that had its heyday in the 1950s and 1960s. They were sometimes crazily styled with bizarre props, but sometimes they were plain stages with Anglo-Indian or foreign-looking dancers (often in blonde wigs), and Western or Goan/Anglo-Indian bands.

The dancers added extra oomph to any film, whether Helen, Cuckoo or Shashikala. There are so many great songs, I couldn’t even begin to choose my Top 10, but I have a special affection for Shakti Samanta’s Howrah Bridge (1958). OP Nayyar and Qamar Jalalabadi’s two brilliant nightclub songs are both classics. Madhubala as Anglo-Indian Edna sings ‘Aaiye meherban’ to Ashok Kumar, while Geeta Dutt sings for Helen the classic ‘Mera naam Chin Chin Choo’. This is one of Helen’s earliest hit songs and rather than a blonde wig, is a singer from Shanghai via Singapore, dressed in a qipao dress. The rock and roll beat and chorus remains catchy even after six decades: ‘Mera naam Chin Chin Chu/Chin Chin Chu Baba Chin Chin Chu/ Raat Chandni main aur tu/Hello Mister how do you do?’

When Shammi Kapoor became the Elvis of India, his brilliant song ‘Baar baar dekho’—a celebration of the invitation to look at him in Dil Deke Dekho (1959) had him cavorting in a jacket and checked shirt and polka dot cravat, singing a haunting chorus, ‘Tally ho’.

However, what took me back to the old nightclub of the Hindi film was the Turkish series, The Club (Kulüp) (2021), directed by Zeynep Günay Tan. This beautifully shot series centres on the Club Istanbul, in central Istanbul, an oasis of modernity, as gorgeous as a Mumbai art deco theatre. The present is 1955 but there are many flashbacks to the youth of Matilda (the brilliant Gökçe Bahadir), who grew up in the minority Turkish Jewish community of Istanbul.

The melodramatic plot focuses on identity. Who is Matilda and why does she have such beautiful things and such striking grace? What is the crime for which she was imprisoned before working as a cleaner, then assistant in the club? Why does Çelebi (Firat Tanis), the manager of the club, seem to hate her and who is he? Who is the father of her daughter Raşel (note: a great name) and how will her problematic relationship with taxi driver Fıstık İsmet settle? Why is Orhan close to the authorities and why does his mother’s dementia seem to make her the saner?

The series has two main political moments. One is 1942 when Matilda’s wealthy Jewish family is ruined by the Varlık Vergisi, or tax on non-Muslims in Turkey, and the other are the 1955 Istanbul riots which were mostly against Greek minorities but also against other business communities, notably the Jewish and the Armenian.

The minorities in the film belong to two main diasporas who prospered in Istanbul over centuries. The significant characters are Jewish, but the series also depicts Istanbul’s Greeks, Orthodox Christians who live lives of great elegance and wealth. Members of both minorities hide their identities by simply changing their names.

The series shows the trauma of individual and of the group, focusing on minorities and diasporas. The relationships between communities are often set, as in other melodramas, as love stories or family stories, where Jewish women fall in love with Muslim men, mothers and daughters are in conflict, mothers spoil their sons who adore their mothers.


The series shows the trauma of individual and of the group, focusing on minorities and diasporas. The relationships between communities are set, as in other melodramas, as love stories or family stories, where Jewish women fall in love with Muslim men and mothers and daughters are in conflict

Other characters may have sexualities which are despised or even illegal, and are rejected by their own families. The modern, glamorous world of the club allows them to appeal to audiences through mobilising their artistic talent, which turns into fame and fortune that may ultimately protect them. The Club allows clothes to be another way of creating new identities which can be expressed and enjoyed only within its limits.

The characters’ own families may be absent—lost, alienated or killed—but they form new families and new relationships based on love, which heals even deep wounds. Music, love and passion are the ways in which they find themselves as fortunes change in a turbulent political world with rising divisions and religious nationalism.

The taxi driver (who doesn’t think of Dev Anand?) is the modern man whose mobility allows him to move around the city, learn English, and have a wealthy foreign lover. He is defined by his beloved car but also by his modern Western clothes although he is the normative, heterosexual, Muslim majority man.

The music of the series can be found online and includes songs sung in the club. However, I was fascinated by the songs of the Jewish community: two songs connected to religion, ‘Alevanta Mordehay’, a Purim song, celebrating deliverance of Jews in the Achaemenid Persian Empire and ‘Kuando el rey Nimrod’, a song about Abraham; and two secular songs, a lullaby, ‘Yo era ninya/I was a girl from a rich family’, and a sorrowful love song, ‘Adio Kerida/Farewell my beloved’ (sung by Yasmin Levy).

Although the series is mostly in Turkish, there are dialogues in Greek, English and the language of the Turkish Jewish community, namely Ladino. This language, derived from Old Spanish mixed with the vocabulary of many other languages from Iberia as well as the vocabulary from Arabic, Hebrew, which spread mostly through the Ottoman Empire after the Edict of Expulsion (1492) that dispersed the Jewish population of Castile and Aragon who had not converted to Catholicism. It once was the lingua franca among coastal traders and is still spoken by Sephardic Jews in Israel as well as other countries, but is revived for music today and one has only to listen to ‘Adio Kerida’ to know why.

This beautiful series seems part of the world of the Hindi film with its language, songs and melodrama. Of course, it’s hardly surprising in Turkey where, as Ahmet Gürata has shown, Hindi films were enormously popular, Awaara (1951) alone being remade numerous times.