Calling Him Half Pant!

And there we were till recently, ruing Rishabh’s immaturity 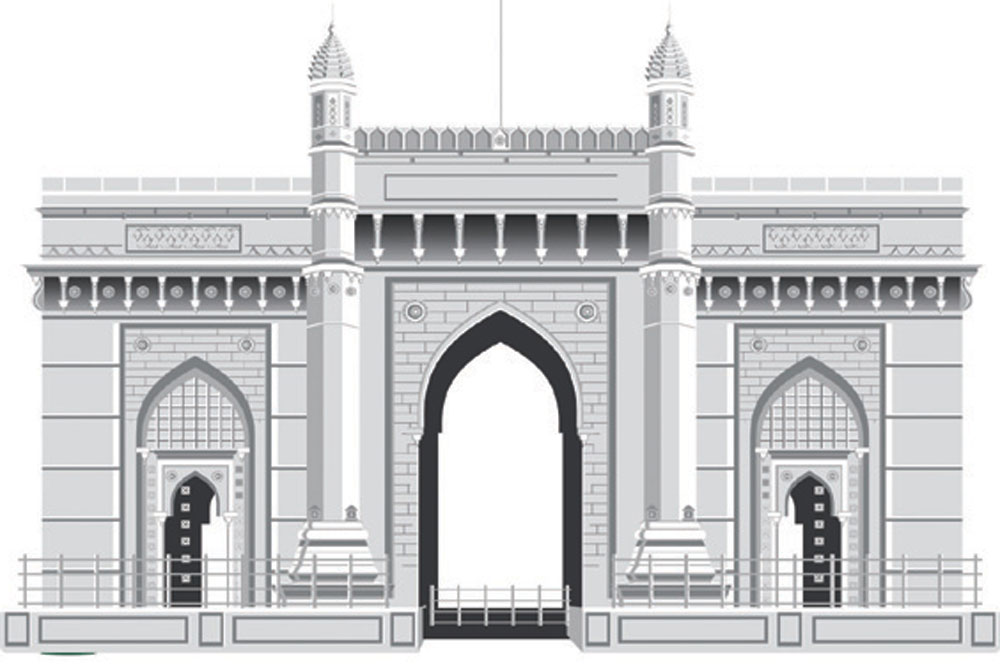 SHAH RUKH KHAN’S tweet said he stayed up all night to watch India beat Australia. I got up at 5.30 in the morning, which is Mumbai time, for play to begin at the Gabba. Obviously, the stratosphere Shah Rukh Khan lives in, is in a different time zone. No matter, he and I and one billion fellow Indians exulted, rejoiced, cheered and threw our non-existing hats in the air as Rishabh Pant hit the winning four. And there we were till recently, ruing Rishabh’s immaturity and calling him Half Pant!

But, then, all of these young men in whites proved every pundit wrong with their stories of grit and valour. There was Ashwin, the bowler who could occasionally bat (so seldom, it became an occasion) braving it out for 128 balls at Sydney (which is the exact same number faced by the whole Indian team at Adelaide when it was shot out for 36). There was, and is, and forever will be at the crease, Cheteshwar Pujara, the immovable sphinx, the man who writes off one end for the opposition and wipes the smiles off the Aussies. Just when you thought there couldn’t be another Pujara (and hoped there wouldn’t be), there was Hanuma Vihari, hamstrung at Sydney, but unshakeable for 161 balls. There was the Palghar Express, Shardul Thakur, so called not because he bowls fast but because he caught that train at five each morning to get to cricket practice.

The honours list is long and lovely. There was the smiling assassin Jasprit Bumrah, the melancholy Ajinkya Rahane whose still waters run deep, the elegant Shubman Gill, Mohammed Siraj the rickshawallah’s son who cried when the national anthem was played but mercilessly broke the Aussie back, T Natarajan, the net bowler whose mother ran a food stall, and who stayed back even when his daughter was born to end up opening India’s attack, and finally, the strangely named, but never ruffled, Washington Sundar, making his presence felt with both bat and ball.

There was a time when Australia at its peak could field two world-beating teams. Dare we say India can do that now?

“INDIA READY TO protect the world with not just one but two ‘Made in India’ vaccines”, quoth the PM just the other day. Pity one of them calls itself Oxford AstraZeneca. At least Bharat Biotech sounds like the real, 100 per cent atmanirbhar, fully full genuine article. In a brilliant and unique move not thought of by any pharma company in the world, it has made the population at large part of its Phase 3 trial. That’s what you call kullad, or is it jugaad. Same to same, what’s in a name, let OxfordZeneca with its foreign name put on airs, while all our politicians line up to receive the vaccine which has our country’s name.

In the meantime, other countries are limping along in their own incompetent ways. On the day our PM proudly inaugurated our very first vaccination, the US, led by the moronic Trump, had already administered 12.28 million doses, China with the show-offy Xi King Pin, had administered 10 million doses and the UK, led by the much mocked Boris Johnson, had completed 4.51 million vaccinations.

THE HINDUSTAN TIMES for our edification and enlightenment, carried an article titled ‘Number Theory’, with the theme ‘Imagining India ten years from now’. To start with, this shows unwarranted optimism about the longevity of nations. Be that as it may, in 2023 according to the Number Theory, India’s population will be 1.420 billion and China’s 1.414 billion, so we will be Number One! As Shashi Tharoor would say, or was it Donald Trump, that’s huuuge!

There’s another joyful statistic. India’s working age population (in other words, the poor sods between 20 and 59) will increase from 55.8 per cent to 58.8 per cent in 2031. It seems like too much fuss being made about one little number but the experts say it’s huuuge! Apparently, the seemingly small percentage increase amounts to an additional 97 million people in the workforce. This is called, in certain elevated circles ‘A Demographic Dividend’, because the poor sods between 20 and 59 increase the nation’s productivity, producing goods and things and thereby adding to the general happiness and common weal. This is good news for the good people at Hindustan Times, and good news for our Great Leader, because he will surely find jobs for all these extra 97 million, plus the many million jobless now. When has he ever let us down?

NOW FOR SOME news from Amazon: Special 50 per cent discount offer! Including free delivery! A package of a dozen ‘pure and original holy cow dung cakes (for havan, pujan and religious purposes).’

The company always carries customer reviews. One says, ‘Ridiculous taste!! It tasted very bad when I ate it. It was grasslike and muddy in taste. I got loose motions after that. Please be a little more hygienic while manufacturing. Also pay attention to the taste and crunchiness of this product.’

Something tells me this can’t be true: it has to be a parody account. What do you think?