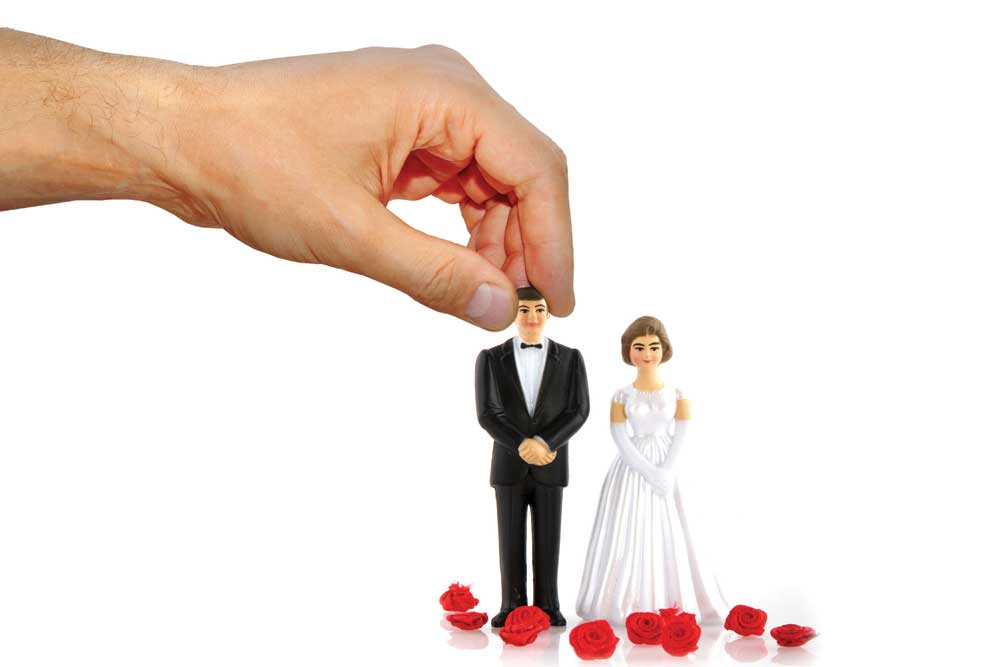 THE BHARATIYA JANATA Party (BJP) in its Gujarat election manifesto has promised the implementation of a Uniform Civil Code (UCC). This is in keeping with what other states ruled by it have stated. After winning Uttarakhand early this year, the government formed a panel to prepare a draft and implement it. The Karnataka chief minister has just said he is also mulling it. For the General Election in 2024, chances are, the UCC will again rear its head and how tall it will be might depend on the response to what happens in these states. Yet, you can make a fair bet that it is still a long distance away in practice.

BJP’s primary use of it is to signal opposition to what it terms historical appeasement of the Muslim vote bank. For example, Jawaharlal Nehru’s push to reform Hindu society and its civil laws in the 1950s while keeping away from Islam because it wasn’t politically expedient. Since BJP’s current dominance is a function of Hindu consolidation, it needs issues to keep it going and the UCC still has some life on this front. Then why is it still only a distant ambition so many years after they came to power? Because a UCC does not find opposition from only Muslims. Conservatives from all religions are unenthusiastic. Consider the reaction of the Rashtriya Swayamsevak Sangh, BJP’s intellectual alter ego, after Uttarakhand formed the committee. It said the idea was good but needed “absolute consensus”, a euphemism for ‘don’t rush into it’. The Print reported on it in March this year: ‘“There are many customary laws among communities. All have to be respected, and only unfair practices should be weeded out through the UCC,’ a top RSS Central Committee member, who did not wish to be named, told The Print. Although the Sangh leaders don’t want to slow down the process, they want the government to build a consensus, especially among tribal communities — among whom RSS has a huge following — which have well-entrenched customary practices related to marriage, worship, last rites, and inheritance.” While this might be a salutary way of bringing in the UCC, building a consensus over giving up of tradition is a project that is not going to happen in any great hurry, if at all. It only serves to put it in cold storage and raked up occasionally during elections.

Also, should total consensus really be necessary because what would an ideal UCC be other than rational, equitable and in keeping with the values of the present, like equal rights of women? A UCC that is not in keeping with modern values will be impossible to pass because that is the whole purpose of it. Chief ministers in competition to prove Hindutva credentials might still try their luck by bringing in one predominantly targeting the Muslim community but that is almost certain to be nulled by the judiciary. The UCC, however, remains a worthwhile end-goal for India. To not have it is to keep communities, whether be it Muslims, Christians or Hindu tribals, ossified in the past in many important aspects of their lives.