Can Japan spend more on defence without changing its pacifist constitution? 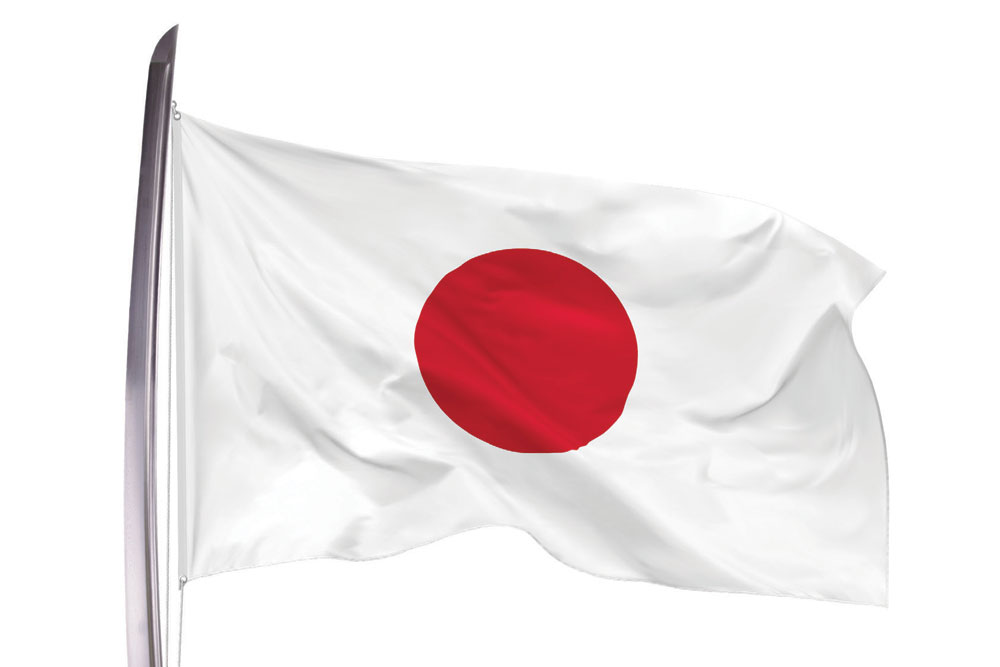 
IT’S BEEN A HOT summer in Asia, more so geopolitically than climatically. Ever since the Russian invasion of Ukraine, the region has been on tenterhooks, given potential copycat moves by China towards the island region it has long claimed: Taiwan. The China-Taiwan equilibrium is an awkward one, and anything that tips the balance would have immediate, ripple repercussions that could quickly gather into a geostrategic tsunami.

Arguably, no country is warier and more conflicted by these developments than Japan. Any potential conflict between the US and China over Taiwan will automatically drag Japan into it. Tokyo is both a key US ally in the region and also has strong linkages with Taipei.

The problem for Japan whenever it confronts strategically menacing circumstances—from an aggressive China on the prowl to North Korean nuclear and missile threats—is that it is hamstrung as a military power. A legacy of its post-World War II pacifist constitution, the archipelago is perennially at odds with its own interests.

Any move that Japan makes to defend or promote its security must be painfully cloaked in ambiguity, lest it be seen as contradicting Article 9 of its US-drafted constitution. The article states that “the Japanese people forever renounce war as a sovereign right of the nation and the threat or use of force as means of settling international disputes.” Having renounced its right to wage war, Japan is overweeningly dependent on a security alliance with Washington DC for its defence.

Given the increasingly complex security environment, former Prime Minister Shinzo Abe, who was assassinated in July, had attempted for years to revise Article 9. Yet, despite his lengthy, agenda-shaping stint in power, he could not achieve this goal. Even a whiff of militarism remained anathema to popular opinion.

But the fact is that even in the absence of constitutional revision, Japan has spent the last several decades quietly building a formidable military, one that could easily tip the balance of power in the Asia-Pacific if it were greenlighted to do so. Shock over the Abe assassination, combined with China’s hardening stance over Taiwan, has some analysts convinced that the moment is ripe for Japan’s public to finally become more comfortable with a more active security stance.

Japan’s defence ministry is currently looking to follow through on Prime Minister Fumio Kishida’s pledge to “substantially increase” defence spending. The archipelago’s defence budget has traditionally been capped at 1 per cent of GDP. But there is talk now of doubling this to 2 per cent over the next five years, to meet the NATO standard. Should this happen, Japan would emerge as the world’s third-largest defence spender, after the US and China.

Later this year, Tokyo is set to rewrite its national security strategy for the first time in nine years. Talk of the country acquiring offensive capabilities, something unthinkable only a few years ago, is rife in the domestic media.

According to a recent report in the Yomiuri Shimbun, Japan is considering the deployment of more than 1,000 long-range cruise missiles around the southwestern Kyushu region and on the small islands that dot Japan’s southwestern waters near Taiwan. Upgrading of its existing surface-to-ship missiles, to extend their range from 100km to about 1,000km, is also being discussed. And the defence ministry is looking at new hardware that includes improved missiles and radar systems, as well as introducing unmanned aerial combat drones.

How much of a departure is all of this from business as usual? Possibly not as much as it appears on the surface. Japan is already more active militarily than many, including what its own citizens perceive it to be. The controversial Article 9 has, in fact, been reinterpreted (without formal amendment) several times over the decades. Since 1954, Japan has maintained a Self-Defense Force (SDF) which has long morphed into an impressive military in much but name.


A modest shift in public opinion seems to have taken place. An NHK survey released shortly after Chinese missiles landed near Japan, in the aftermath of the Pelosi Taiwan visit, showed that 82 per cent of respondents believed the Chinese show of force would ‘greatly affect’ or ‘somewhat affect’ Japan’s security. As far back as May, an Asahi Shimbun poll showed a record high of 64 per cent of those surveyed supporting the idea of Japan strengthening its defensive capabilities

It is about 250,000-strong and trained to use some of the most cutting-edge defence equipment in all of Asia. These include fourth-generation battle tanks, licence-built Apache attack helicopters and modern reconnaissance drones. The SDF had also begun the development of a seaborne strike force. One F-35-laden helicopter carrier, Izumo, has already been converted into an aircraft carrier, and similar work to convert a second was approved earlier this year.

Early indications of budget requests from Japan’s defence ministry point to continued incremental hikes rather than a dramatic increase in spending. The ministry has said it is seeking about $40 billion for the next fiscal, which would be just above 1 per cent of Japan’s GDP (although other spending requests related to certain counterstrike capabilities may be included separately from the current budget request, making the final bill more expensive).

The defence spending ambitions of the Kishida administration will also need to consider Japan’s overall economic health which, after two years of the Covid pandemic, faces real fiscal constraints. Most of the nation’s budget goes to social security and national debt servicing. Finding the cash to pay for any large defence hike will necessitate big cuts to public works, education, or local tax grants, none of which will be popular.

Yet, a modest shift in public opinion regarding Japan’s security seems to have taken place. An NHK survey released shortly after Chinese missiles landed near Japan, in the aftermath of the Pelosi Taiwan visit, showed that 82 per cent of respondents believed the Chinese show of force would “greatly affect” or “somewhat affect” Japan’s security environment. As far back as May, an Asahi Shimbun poll showed a record high of 64 per cent of those surveyed supporting the idea of Japan strengthening its defensive capabilities. However, about 50 per cent of the population remains opposed to any revision of Article 9.

And public opinion is not the only obstacle Tokyo faces in its bid to beef up its defence. On September 29, Japan and China will celebrate a half-century of their having normalised diplomatic ties. There is no country that Japan is more economically intertwined with than China. According to the Japan External Trade Organization (JETRO), Japan-China bilateral trade reached a decade-high of $391.4 billion in 2021. More than 30,000 Japanese companies currently operate in China.

Although Tokyo has tried to wean its companies off China, even offering subsidies to Japanese firms to do so, it’s clear that leaving China isn’t easy. Just 7.2 per cent of Japanese companies operating on the Chinese mainland said they were moving or considering moving production out of China in a September 2020 JETRO survey.

Any moves by Japan to spend more on its military are immediately denounced by Beijing which views them as targeting China. And so, like many other countries in the region and beyond, Tokyo faces a tricky tightrope of relations with Beijing. On the one hand, economics ties them together; on the other, there is strategic rivalry and unease.

Where Japan is unique is in its constitutional constrictions, something Abe was acutely aware of. He failed to achieve his goal of a militarily more robust Japan in his lifetime, but perhaps he was just ahead of the curve. How far ahead is what the strategic community would do well to keep an eye on.