A Society of Silence

The problem with criminalising the hurting of religious sentiment 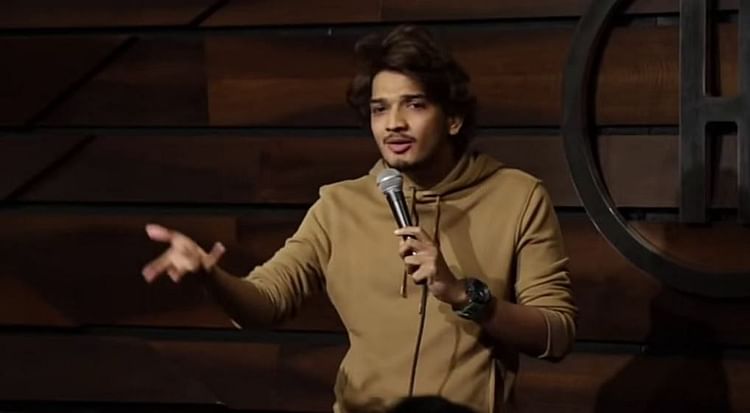 
IN A COUNTRY that trundles along in disorder, any little loophole of a law or rule is rife with danger for being exploited, like a small tumour that eventually ends up consuming the whole body. Take, for instance, the bankruptcy law, one of true reforms of this Government that has since been gamed into a shell of what it should have been, using clauses and sub-clauses. If you want the greatest danger to civil liberties in this country post-Independence, it has been the idea that freedom of speech is not absolute.

The US, where free speech has been made sacrosanct by the constitution, it is still not absolute. You cannot incite violence at its altar but because the idea of absolute is paramount, the burden falls on the prosecutor to prove otherwise. The little people are protected from the state. In India, it is not only the reverse but, as was witnessed recently, is furiously trundling to a point where no one can say anything without worrying about ending up in jail.

There was stand-up comedian Munawar Faruqui’s bail application being rejected by the Madhya Pradesh High Court for allegedly making jokes about Hindu gods at a show. He has already been in jail since the beginning of January. In the order, the judge wrote: ‘It is the constitutional duty of every citizen of the country and also of the States to promote harmony and the spirit of common brotherhood amongst all the people of India irrespective of religious, linguistic, regional or sectional diversities and to value and preserve the rich heritage of our composite culture [Article 15A (e) and (f) of the Constitution of India].’ Everything must thus take precedence above free speech and even before he has been convicted, it must be assumed that a comedian had deliberate intent to create religious disharmony.

What would public discourse be if all that one knows is nothing must offend no one? This was further evident in another order, this time by the Supreme Court, where the makers of the Amazon Prime show Tandav were denied anticipatory bail from cases filed in numerous states for hurting Hindu religious sentiments. To its actor Mohammed Zeeshan Ayyub’s contention that he was only playing a role, one of the judges observed, as stated in Bar and Bench legal website, ‘You cannot take up a role without reading script. You cannot play a role hurting religious sentiments of others.’

What exactly is sacrosanct about religious sentiment to deserve such extraordinary protection? More importantly, what is the definition of religious sentiment? Tomorrow, for example, a vegetarian could file a case against a movie or television show that showed a character eating non-vegetarian food because it hurt his or her religious sentiment. What is the measure of a religious sentiment that can or cannot be offended? The more vague a definition, the more fertile it becomes for misuse. And the doors on this front are getting wider with each passing day until we will be a society of fear and silence.