Seeking action against a premium club 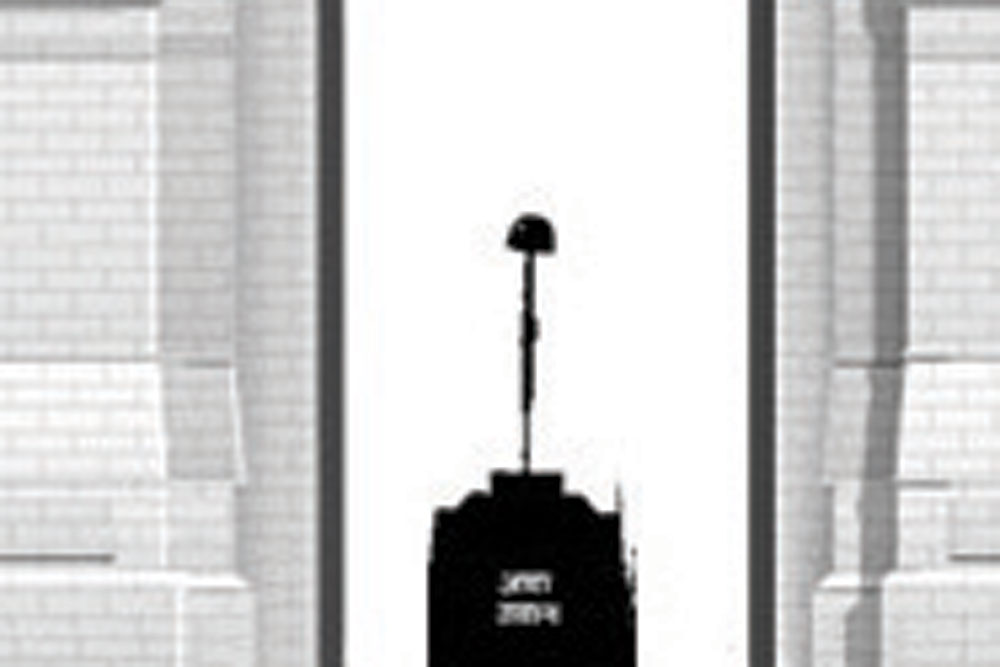 ENCOURAGED BY THE recent intervention of the Ministry of Corporate Affairs in the management of the Delhi Gymkhana Club, a public interest litigation (PIL) was filed in the Delhi High Court seeking similar action against the Delhi Golf Club. The club is accused of indulging in all manner of malpractices, promoting nepotism, misusing vast tracts of Government land in the heart of Lutyens’ Delhi, leased out for pennies, violating environmental norms, etcetera, besides other infringement of laws. It is also accused of violating financial and labour norms. But like the Gymkhana, the thrust of the case against the Golf Club, too, concerns its membership policy. It is so framed that dependents of members virtually select themselves for automatic admission, while others not so fortunate have to sit out for over 40 years to get a call for screening in what is called an ‘interview’. Like an Old Boys’ Club, membership is so tightly regulated in favour of insiders that only a handful can expect to get in every year in minuscule numbers after waiting for several decades, and on payment of a non-refundable fee of Rs 30 lakh, or so. However, this business of members’ dependants getting fast-track admission is so abused that the PIL mentions the case of an 80-year-old who enjoys the use of the club’s services in, hold your breath, the ‘dependant’ category. And, it should be noted, those who manage the affairs of the club are supposed to be the crème de la crème from diverse professions, who, over the choicest single malt whiskies in the well-appointed bars overlooking the vast acres of greens, viciously rant against politicians for every crime under the sun. An idea of the abuse of privilege that comes with the membership of the club can be had from the fact that someone who had become a member of the Gymkhana Club in the early 1980s has now got his entire family, including spouse, their two sons and their wives as well as dependant members, free to access the services of the club like any other regular member. Small wonder there is no sympathy when members bemoan the heavy-handed Government intervention. And that is not all. Look at the sheer arrogance. They insist on a deposit of nearly Rs 20 lakh for extending the courtesy of keeping you on a 40- year-long waiting list. Yet, instead of looking themselves in the mirror and taking necessary corrective action, they have decided to mount a legal challenge to the appointment of a Government administrator. Of course, if it costs crores in legal fees, not a problem. The club is sitting on a huge pile of reserves, accumulated by turning almost every inch of available space on the nearly 27-acre land abutting the Prime Minister’s house into one big banquet hall, what with renting it out for wedding receptions, birthday bashes, or simply for members to play card games and to luxuriate in spacious cottages.

AFTER A BRIEF lull, the Centre and the Delhi government may again be headed for a clash. This time, over the proposed legislation meant to empower the lieutenant governor to have a greater say in certain matters. Whatever the trigger, the Kejriwal government did not help its cause by obstructing the Delhi Police in performing its law and order duties. It wilfully denied the use of an empty sport stadium and, later, rejected the requisition of DTC buses. Keen to earn brownie points from the protesting farmers, it pretended it had not criminalised the burning of farm waste or had not already notified one of the three farm reforms which they wanted repealed. Anyone visiting the capital will find that billboards are plastered with huge signs screaming: ‘6 Saal—Tarakki,’ with the mandatory mug shot of Kejriwal. However, were you to glean the truth from these boasts, aside from giving ‘muft bijli-paani’ to the poor—and transferring the additional costs to the actual ratepayers—little has been done. How true is the claim about overnight improvement in education in schools can be had from a recent video which went viral, showing the director of education exhorting schoolchildren to answer all questions in the exam—‘even if you do not know the answer, reproduce the question itself in the answer sheet… we will ensure you get full marks… we have arranged for it… .’ Need we say more about the Aam Aadmi Party supremo who spends a disproportionately high amount of taxpayers’ money on self-promotion?