Seething and Simmering in Madrid | How to Break the Ice, Literally 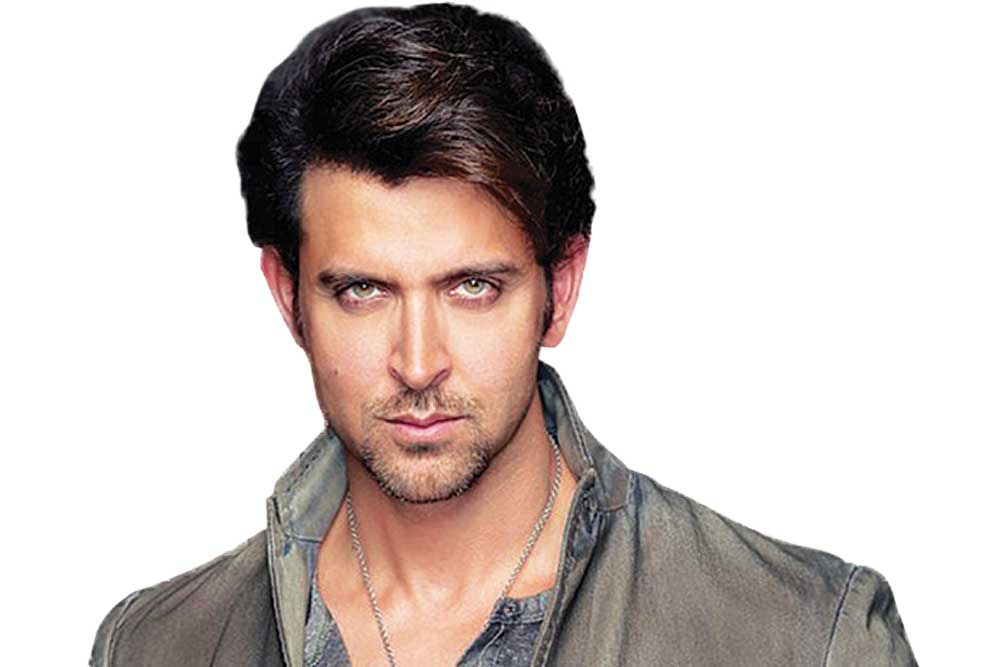 No one thinks of the IIFA Awards as anything more than a free holiday for the film industry where they get to bring a partner, a parent, or a friend to a fancy foreign location each year and basically have a good time. In exchange, the organisers expect their guests to dutifully turn up for the half dozen or so events organised over the course of the weekend and smile for the many cameras trained on them. According to Bollywood insiders, former jailbird and all-round nice guy (yeah, the irony of that!) Sanjay Dutt insisted on travelling with an entourage of nine when he was invited to attend the event in Madrid two weeks ago. Because nobody says ‘no’ to Sanjay Dutt, the organisers complied.

But, reportedly, they’ve been complaining to anyone who’s willing to listen that they’re very disappointed in the actor for failing to keep his end of the bargain. Turns out Dutt did attend one of the events during the action-packed weekend, but was a no-show where he was most crucially required— the big awards night. The organisers were counting on his presence (to glamour up their red carpet and front row) but were ‘shocked’ to learn that the actor was too inebriated to attend. Dutt’s camp, meanwhile, has hotly denied the stories, claiming instead that the star didn’t show up as an act of protest for the ‘shabby’ treatment he got during his stay.

Seething and Simmering in Madrid

In other news from IIFA, guests are saying Hrithik Roshan kept mostly to himself during the weekend, choosing to spend his downtime from rehearsals and the big awards show performance with his sons Hridhaan and Hrehaan who’d accompanied him to Madrid. Hrithik stayed away from the party Salman Khan threw in his hotel suite, which was attended by most other stars, and didn’t hang out with friends like Karan Johar and Priyanka Chopra either.

Insiders are saying the actor is bitter about the lack of solidarity that his friends have shown to the recent controversy he’s been embroiled in involving Kangana Ranaut. He reportedly fired off long, hurting SMSes to Priyanka and Vidya Balan when they openly supported Kangana for speaking her mind and for refusing to be bullied. He’s also apparently upset with Karan for not jumping to his defence when the filmmaker chose to avoid commenting on the matter entirely.

According to the grapevine, Hrithik snubbed poor Ranveer Singh at IIFA, who was only trying to be friendly during rehearsals. He also kept a safe distance from Salman, who chose not to take sides even after Hrithik met with him recently, specifically with the objective of narrating his side of the story. Yet none of this should be construed as a sign that the actor has backed off in his takedown of Kangana. When asked by media folk who’d travelled to Madrid whether he’d put the controversy behind him, Hrithik snapped back: “Nothing is behind me. It’s in front of me, and soon it will be in front of you.” Oh dear, brace yourselves for Round Two.

How to Break the Ice, Literally

For some time now, we’ve been hearing stories about a talented filmmaker’s teething troubles with the production unit assigned to the project that the director is currently helming. The latest, though, concerns an incident involving the filmmaker and the CEO of the studio bankrolling the movie. After listening to the director’s litany of complaints against the production department, the studio head reportedly decided that a meeting must be called between the director and various production heads to “break the ice”. He was convinced there were minor misunderstandings between the two sides that needed to be settled. Eyewitnesses swear that the director showed up for the meeting in the CEO’s boardroom brandishing an icepick and ready to ‘break the ice’ as previously suggested by the now-horrified studio head. The production side, pointing out the director’s combative attitude, had made their point.