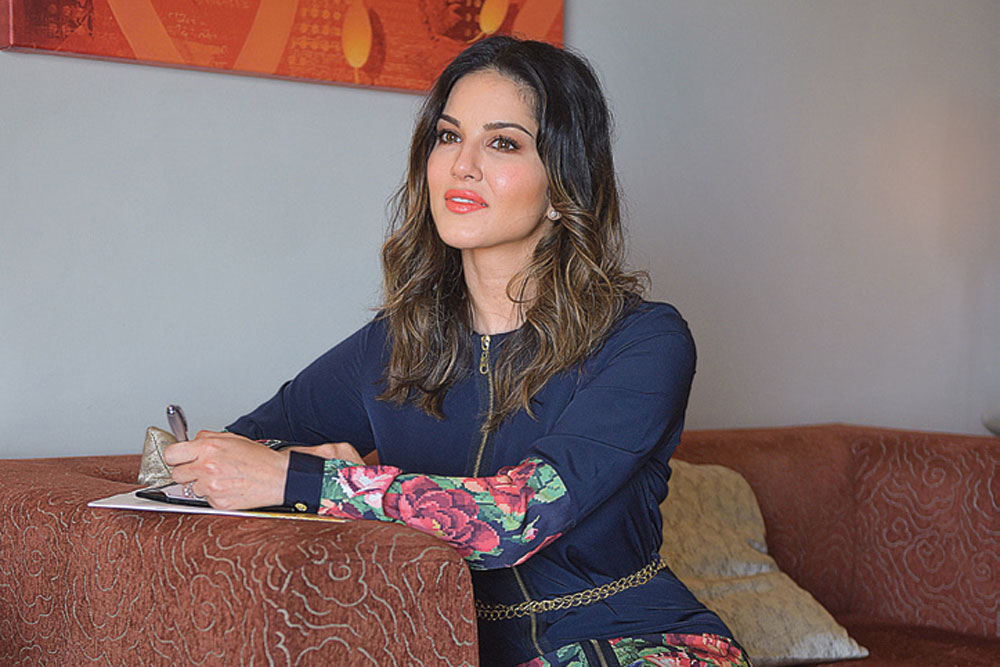 ON a warm suburban Mumbai afternoon, in the quiet environs of a hotel lobby, the phone rings to inform me I am late. By a quirk of fate, or faulty mobile reception, it appears a text message informing her availability earlier had eluded my phone. She has been waiting, I figure, for at least 15 minutes. I rush to an ornate elevator, push a key, jab and punch more keys, but it refuses to budge. I run across the lobby, realising I need a keycard. I find the solitary receptionist occupied in a lengthy explanation of a customer’s itemised bill.

Elsewhere people calmly go about their lunches and coffees as hotel and elevator instrumental pieces waft by. But by now, green and red veins have begun to throb all over my temple, and twitching nerves have begun to creep from under my collar. Reading my face, the receptionist, unhurried and condescendingly calm, says in a finishing school-trained cadence, “One moment, sir.”

He lifts the phone and asks for the name of the guest.

Nervous fingers jab at intercom keys. The tips of his mouth curl into a smile. An expectant ear reaches for the telephone receiver.

The next moment, crossing a dark labyrinth of hotel room passageways, somewhere towards the end of the gloomy corridor, I enter a sunlit suite filled with people. There is a publisher, a PR executive, and members of her team. But she is not among them. And then, another door slides open. And a tiny face, hazel eyes framed by brown curls, tilted to 90 degrees, appears. “Thirty seconds?” she asks. Thirty seconds of what? Of interview time, of a sound byte? Nearby, somebody comes to my rescue. “Yeah, that’s okay.” It appears she will be out 30 seconds later.

In India, people don’t go to watch a Sunny Leone film. They go to watch Sunny Leone. She isn’t just an actor who people aspire to be with or become. She is the realisation of the Indian male fantasy—a foreigner, yet Indian; an uninhibited former porn star, yet among the top stars of a conservative film industry. Only a handful of actors like Salman Khan, Shah Rukh Khan or Aamir Khan really enjoy massive fan appeal in Bollywood. The rest, including top female actresses, however talented or celebrated, work with the best directors and top co-stars in large productions to achieve commercial success. In Leone’s case, her movies are ordinary, her co-stars and directors are unknown, even her abilities as an actress and dancer are limited. Yet with just the gentle touch of her angelic fingers, they become hits, if not money-spinners.

Today, however, this glamorous embodiment of the clash of the provincially moral and the emancipated modern is seated on the far end of a settee with pale covers, none of the controversies over her image and residence in India swirling in this rarefied air. Today, in this quiet afternoon in a room that overlooks the city’s Juhu beach, in a blue dress with floral prints, she can’t stop giggling about writing a book. “To me, it was like revisiting my English class [in school],” she says. “I was like ‘Okay, now let me remember all the things my teacher taught me.’ But, you know, I was not particularly bright in school.” Her laughter, mouth covered by tiny manicured fingers, fills the room.

Sweet Dreams, Sunny Leone’s collection of short stories, will be available exclusively on a mobile app. She, it is hoped, will change the way people read

Men like all these descriptive words whereas women don’t like them. I didn’t want women to go, ‘Oh my god, I can’t read this anymore.’ I was thinking through a woman’s eyes

The new publishing start-up Juggernaut, helmed by Chiki Sarkar, which is taking a publishing gamble that aims to make consumers read books on a mobile app, has, like many clever film producers and directors before her, turned to Leone’s enormous appeal. Leone’s fame, it is hoped, will change the way people read. Sweet Dreams, the collection of stories, is exclusively available on the mobile app of Juggernaut. From 22 April till 3 May, at the late amorous hour of 10 pm, when adults will have finished their worldly preoccupations and children will have hopefully been turned into bed, one Sunny Leone story per night will be launched, just a finger- tap away.

She did not figure, she realises, that writing is an altogether different kettle. “It took like four or five months,” she says. Leone wrote the book in between shoots, during flights and car journeys, both at home and during vacations. “I’m not a writer. But I wanted to make it proper… Next time, if this does well, I’m going to request more time.” Leone showed her pieces to a friend who she depends on for articles and texts for her products. She showed it to her husband, and the editors at Juggernaut.

“It was like being back in school,” she says. “They would go through it like a school teacher, back and forth… trying to get together what I wanted it to read like while also accomplishing other’s expectations.”

The stories, at least the few that I read, border on erotica. There is a quick set-up, a fast introduction of characters, which then develops into the meat of the story—the sexual encounter or fantasy, which, interestingly, takes place in locations like a claustrophobic aircraft lavatory, an office setting between a junior and a hot older boss, or, in one case, a village riverside.

The stories try to reach, cleverly, a wide assortment of Indian people. There are male points of view, female perspectives, rural and urban settings, office set-ups, and cinema hall encounters. The pieces carefully seek to refrain from being explicit. “Men like all these descriptive words whereas women don’t like them. I didn’t want women to go, ‘Oh my god, I can’t read this anymore.’ I was thinking through a woman’s eyes. We (women) like details like how big his shoulders are or how strong he looks or things like that, at least me. Anyway, if you think of erotica and romance novels,” Leone says, talking about the market of these genres, “a lot more women read them.”

But what about the men, which surely comprise the majority of her following, I ask. “Oh them, a lot of men will read them. They will see my name and go,” she says and breaks into an imitation of a male voice, “‘Oh let me check that one out.’”

For a Bollywood star, Leone is good-humoured and professional. She listens patiently to questions, offers well-articulated responses. She sits through uncomfortable questions, and very rarely loses her calm. Her success isn’t only limited to her sex appeal. She is also, it is said, very hardworking. Among her colleagues, she is quite often the first on set and the last to leave. “When you shoot movies, you don’t know what’s going to do well or not. But if you’re professional, people who work with you don’t forget how you were on set. It’s a huge industry (Bollywood) with a small set of people. Everybody talks to everybody,” she says.

Leone, as one would imagine, is also business-smart. She views the world, as she candidly claims, in numbers. When she was around eight years old, she would make her younger brother and his friend shovel snow in neighbouring backyards for a dollar. “At that age, a dollar is a lot of candy,” she says. When she joined the adult entertainment industry, she taught herself photo and video editing processes, and she created and learnt how to operate her own website. When she quit, she was at the top of the industry. According to her, she wanted more growth and she felt she had begun to stagnate.

After she came to India and joined the film industry, once she had realised her enormous appeal here, and made a smart launch through a reality TV show, she began to work on her Hindi language as well as dancing and acting skills. “Sometimes you accomplish it, sometimes you do a bad job,” she says. “But, you know, the crucial part is to try to develop skills. And to always push.” With this book, Leone hopes to channel this philosophy into a successful venture in literature. “When Fifty Shades Of Grey hit the world, it made reading erotica socially acceptable. Even in India. We’ve created stories that have similar erotica, but with an Indian setting. I want to see if this will similarly work here.” For all her success, however, Leone faced a difficult time when her second film, the 2013-released Jackpot, failed. Work in films and songs began to dry up. Agreements for New Year party celebrations were rescinded. It was so bad that, according to Leone, Weber and she began to discuss if they should shut shop. “He was like, ‘what else do you want to do, should we leave now? But I didn’t want to go. I was like I’m not done here.” About six weeks later, the item song, Baby Doll, from her film Ragini MMS 2 released. Just one version of the song on YouTube has so far got around 80 million views. “Overnight, everything changed,” she says. “Offers started pouring in.”

But as a writer? Does Leone think she can really pull it off? “Four years back if you told me I was gonna be in a film with Shah Rukh Khan, I would say, ‘You’re off your effing mind’.” Two days before our meeting, Leone performed for a song in Khan’s upcoming film Raees. “All I say, as a philosophy, is to listen to people who know the stuff, and keep pushing.”