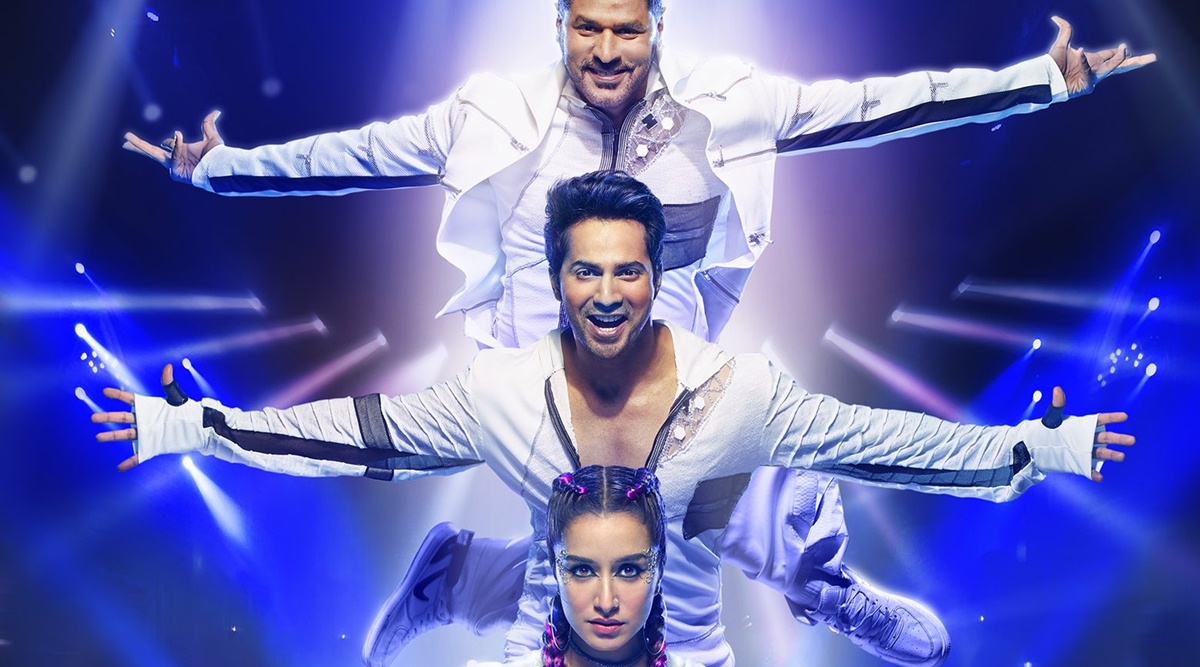 This must count as the most mediocre dance movie in a while. Groups of street dancers in London flail their arms and feet about in co-ordinated and synchronised movements that make no sense or set no rhythm. The lighting is pyrogenic. The music is generically indecipherable. The film goes on for 146 minutes, while several dance teams, one each from India and Pakistan, display their dubious wares.

As if second guessing its own fallibility, the movie brings a host of other, seemingly unconnected, issues onto the dance floor. One is the pointlessness of the India-Pakistan rivalry, when citizens of both nations are treated with such disdain by the British, and when many are trapped in poverty. This consists of a series of scenes showing illegal immigrants from South Asian nations being treated abominably, and surviving, only because they receive food in a kitchen for the homeless, donated by the more fortunate of their brethren.

The India and Pakistan teams dance vigorously. They mock each other while watching cricket matches. Once revved up by the cricket, plenty of venom is exchanged between Sahej (Varun Dhawan), from the Indian team, and Inayat (Shraddha Kapoor), from the Pakistan team. This bitterness only ends when the Restaurant and Dance Club owner who hosts them (Prabhu Deva), gently reminds the young people that they come from the same geographical region and share a common history. Stop fighting, he says, and they do.

London looks grand in 3D, but this must count as one of the few positives to emerge from a viewing of ‘Street Dancer 3D’. Another is that the three dimensional perspective allows miscellaneous objects to fly directly towards our 3D glasses from the dance floor. This is nice, but it is a pity that these projectiles cannot be flung back on stage, to express our general disapproval of the show.

‘Street Dancer 3D’ is a marathon dance movie, and quite exhausting to watch.

Zia-ul-Haq to Edward Heath, a journalist relives his meetings with power people