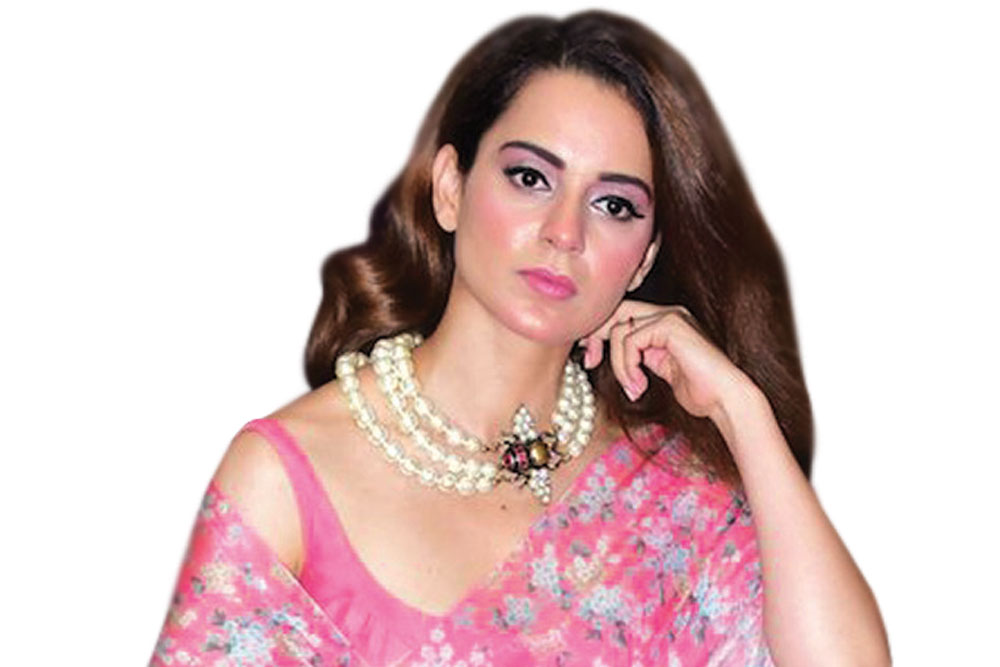 Kangana Ranaut’s Rani Laxmibai project Manikarnika: The Queen of Jhansi is reportedly in trouble after two key members of the team exited recently. There have been murmurs that the director Krish, who has not been on set lately, departed from the project due to “creative differences” with his leading lady, though the word from the producers is that he has gotten busy with his next film, a biopic of legendary film and political doyen NTR.

More recently news also surfaced that Sonu Sood, who plays an important role in the historical, had walked out due to clashes with Kangana. Insiders, however, reveal there is more to his departure. A source from the set says Kangana was not pleased that Sonu’s role had been inflated due to his closeness to Krish. With the director now gone, Kangana reportedly decided to fix matters that she had issues with, and one was the “unnecessary extension” of Sonu’s role. The source says that according to the script Sonu’s character was meant to be killed around the interval, but the actor had negotiated a “late death” in the second half. Kangana had decided to go back to the original script, and this became a bone of contention between the two.

Subsequently, rumours arose that the makers of her next film had included a ‘no interference’ clause in the contract, restricting Kangana from overstepping her role. This narrative gathered traction after trolls pointed to Hansal Mehta’s Simran and Vishal Bhardwaj’s Rangoon, whose failures have been blamed on Kangana’s “controlling nature”. But Ashwiny Iyer Tiwari, the director of the actress’ next film Panga, jumped to her defence. The Bareilly Ki Barfi director clarified that filmmaking is a collaborative process and there was no question of instituting such a clause in her contract.

Salman Khan is still bristling from the fact that Priyanka Chopra walked out of his film Bharat. Earlier the film’s director Ali Abbas Zafar had insinuated that PC asked to be let off because she was planning marriage with Nick Jonas. But when it became clear that Priyanka was still doing the other film she’d signed (The Sky is Pink, directed by Shonali Bose), Salman became especially upset, sources said.

He didn’t miss the opportunity to get downright petty recently when asked at a public gathering what actually transpired. Salman repeated most of the same spiel but added, ungraciously, that he was surprised Priyanka left the film after making “a thousand calls to [Salman’s sister] Arpita” to help her land the film.

As it turns out, Priyanka will continue making films in India, married to Jonas or not. Her Kaminey and Saat Khoon Maaf director Vishal Bhardwaj revealed last week he is working on a script he intends to direct with the actress, who has expressed an interest to work with him again.

Take that, Salman. It is just you.

One of Bollywood’s most versatile female actors, best known for her award-winning turns in thought- provoking art-house films of early 2000s, reportedly turned down this central role in a new film as she didn’t want to play mother to a grown actor. The original script was about the awkwardness in a family when a woman in her 50s becomes pregnant around the time that her daughter-in-law is pregnant too.

Written as a lighthearted but powerful drama, the project hit a snag when this talented star refused to do the film unless the makers were able to cast a specific male actor in the role of her husband. She wanted her co-star of two beloved indies, an actor who had succeeded in crossing over into more mainstream films now, to take the part opposite her. But the makers failed to interest the actor of her choice (who had probably realised the film belonged to the ‘mother’ and ‘son’) and she went on to pass the offer.