Now to Get Her to Say Yes 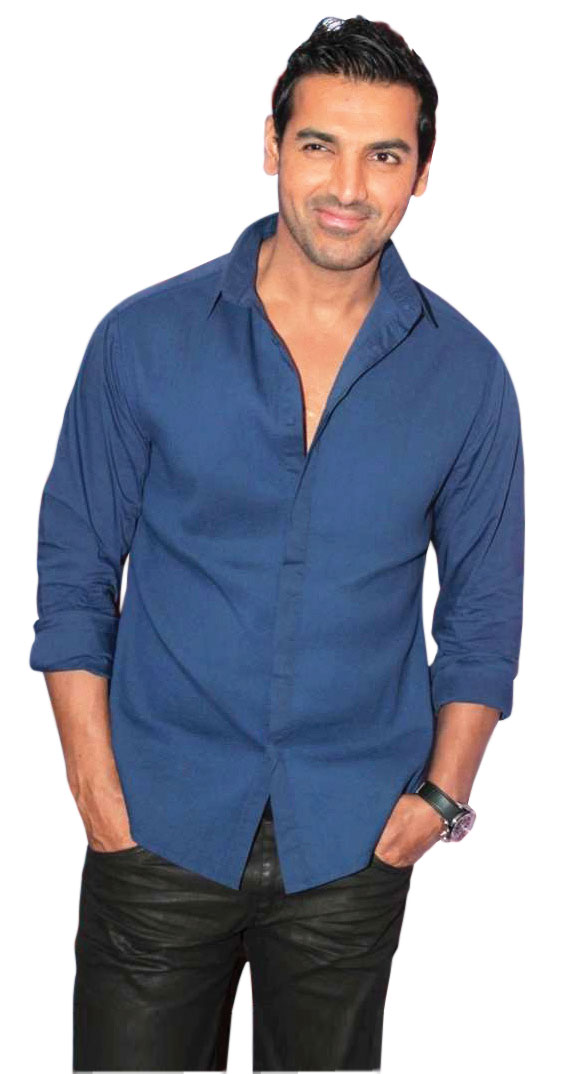 After the paps snapped Ranbir Kapoor leaving Zoya Akhtar’s home last weekend, rumours quickly began doing the rounds that RK and Zoya might be in discussions over a new film. One can see why that would be an interesting narrative for the press, and even the trade… after all Ranbir had famously turned down roles in both Zindagi Na Milegi Dobara and Dil Dhadakne Do. Could it be that they’d finally found a project they were happy to work on together?

As it turns out, there’s nothing cooking on the professionalfront. Ranbir was merely at Zoya’s home for an impromptu gathering. The filmmaker’s brother Farhan was also hangingout with them, as were other common friends. It is true, however, that Zoya has a script that she’s currently developing. But Ranbir is not being considered. According to sources close to the Akhtars, Zoya wants to cast Ranveer Singh and Alia Bhatt in her next film. From what one hears, she’s already spoken to Ranveer about it—he dropped in at her home the evening after she was hanging out with Ranbir—and he’s reportedly committed. Next, she needs to snag Alia, and then try to match both actors’ dates.

Zoya’s up against her cousin Farah Khan as far as Alia’s dates are concerned. Farah wants Alia to do her two-heroine film with Parineeti Chopra. But the Highway star has multiple projects in the pipeline already. She recently began filming Gauri Shinde’s next with Shah Rukh Khan, then there’s a project with her Humpty Sharma Ki Dulhania director Shashank Khaitan opposite Varun Dhawan, and from October she’ll join Ayan Mukerji and Ranbir Kapoor on their superhero film. It’s unlikely she could accommodate both Zoya and Farah’s film, so the big question is: which of the two ladies will Alia piss off eventually? We’ll find out soon.

John Abraham has worked with all the men in the Dhawan family now. He was directed by Rohit Dhawan in Desi Boyz, he’s starring with Varun in Dishoom (which Rohit directs), and few know that he made a movie with their dad David some years ago, but UTV reportedly buried it because it thought it stank.

That film, a comedy titled Hook Ya Crook, also starred Genelia D’Souza and Shreyas Talpade and was shot almost entirely in Hyderabad’s Ramoji Rao Studios. Incidentally, John appears to be the only one associated with it who thinks it wasn’t so bad. “Actually it was quite funny. I wish the audience had a chance to see it,” he told me earlier this week. “Who knows… now that digital platforms have become a viable release option, perhaps they’ll put that film out someday for the world to see.”

John and Varun are Bollywood’s latest ‘bro-mance’, by the way. The actors hit it off instantly while filming in Abu Dhabi recently, and bonded over—what else?—gruelling workouts in their hotel gym. John told me he took Varun aside and instilled confidence in him before they shot a particularlydangerous stunt scene in a helicopter. “He reminds me of what I was like when I’d just started out—sincere and eager to push myself to the brink.” Explaining that he’s taken Varun under his wing (even developing a script for him that John will produce), he told me he wished someone had done that for him in his early years. “I didn’t have a mentor. I made my own mistakes.”

This prominent diva who’s used to being pamperedon the sets has been complaining to her inner circle that she isn’t feeling the love on her new film. Back to making movies after a hiatus, the actress dived straight in, signing multiple projects to be filmed over the course of a year. While two other films she completed were pleasant experiences, insiders are saying she’s not enjoying the process of making this new one. Amid production hiccups and budgetary constraints, the film’s first-time makers appear to have their hands full, which might explain why nobody remembers to massage the A-lister’s ego when she’s on set.

Meanwhile, a top producer-director is having the last laugh. Having done some of her best work with him in the past, the actress had reportedly consulted this filmmaker about the credentials of the makers of her new film since they’d trained under him previously. He’d reportedly expressed his reservations, but she decided to work with them anyway.