No Shooting in Delhi 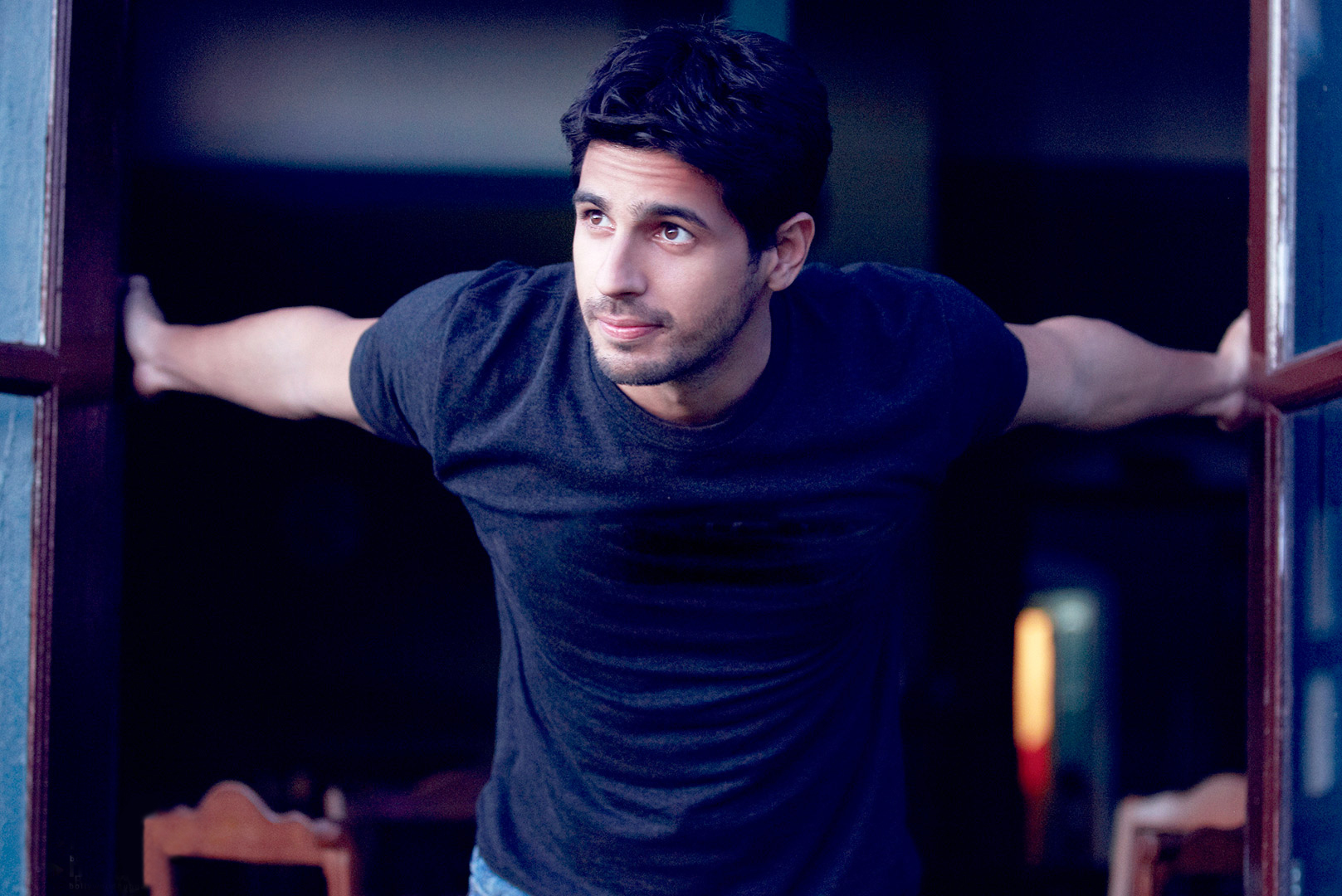 
The pollution in Delhi hasn’t just launched a million memes—it’s also affecting film shoots. According to sources in the trade, the start date of Dostana 2 has been postponed because of the terrible conditions in the national capital. A planned schedule of the film has been postponed by at least a week because outdoor scenes cannot be shot in these conditions. As a result, the film’s leading man, Kartik Aaryan, is using the ‘forced holiday’ to promote his next film.

Rumour has it that Aamir Khan was supposed to begin shooting his next film Lal Singh Chaddha in Delhi last week, but decided to move instead to some other part of north India to can other scenes before returning to the national capital when the air condition improves. While on the subject of Aamir’s new film, reportedly there have been intense discussions among the makers about the extent of the protagonist’s ‘disability’. The film, which is a faithful remake of the Hollywood classic Forrest Gump (1994), is about a ‘slow’ character and the makers have been contemplating just what tone to take in order for the character to not come off as an insensitive caricature.

Sidharth Malhotra is sporting a pretty rough bruise on his arm from an accident he suffered recently while shooting a new film. It happened one evening while returning to the hotel after packing up from the set of Shershaah in Kargil in Jammu and Kashmir. Sidharth and some of his costars were on motorbikes (the same ones they had used for filming just hours before), making the journey back to the base along the smooth roads when Boss and Loev actor Shiv Pandit lost control of his Bullet. He hit the ground, leading Sidharth, just behind him, to lose control of his bike too, skidding hard on the ground. Shiv endured minor injuries, as did Sidharth, who was bruised despite the bulky jacket he was wearing. One particularly nasty graze on his arm has been catching everyone’s eye.

Apparently his Marjaavaan costar Tara Sutaria noticed the bruise during promotions earlier this week and recommended he use an organic ointment to speed up recovery.

The critical and commercial success of a dark comedy last year led a young A-lister to reflect on his decision to pass on the project. The actor had clearly misjudged the script when he said no to the director who’d given him one of his best received films. He wasn’t confident that the complex, risky script would translate into a winning film—clearly, he was wrong. The actor who replaced this A-lister has benefitted considerably from the film and was being cheered for trusting his instinct.

Good thing the filmmaker is not the sort who feels slighted by the rejection or the kind that holds on to a grudge. When the A-lister learnt there was a new project the filmmaker was contemplating, he reached out asking to be considered for the lead. It helped that the producer was a mutual friend who had in fact produced their last film together. Although the script is still being fleshed out, the producer and the star were keen to announce the project quickly and to ‘book’ the director formally. They are aware the director’s working on multiple scripts and is committed to make a film for at least one other producer—but they’re determined to get ahead in the queue.

The director in question isn’t expecting to begin rolling this film before March or April, given the preproduction involved on a period film of this scale. But he does hope he can get a ‘small project’ out of the way before that.