A watchable and entertaining film, it keeps you absorbed with its music and its character development right to the end 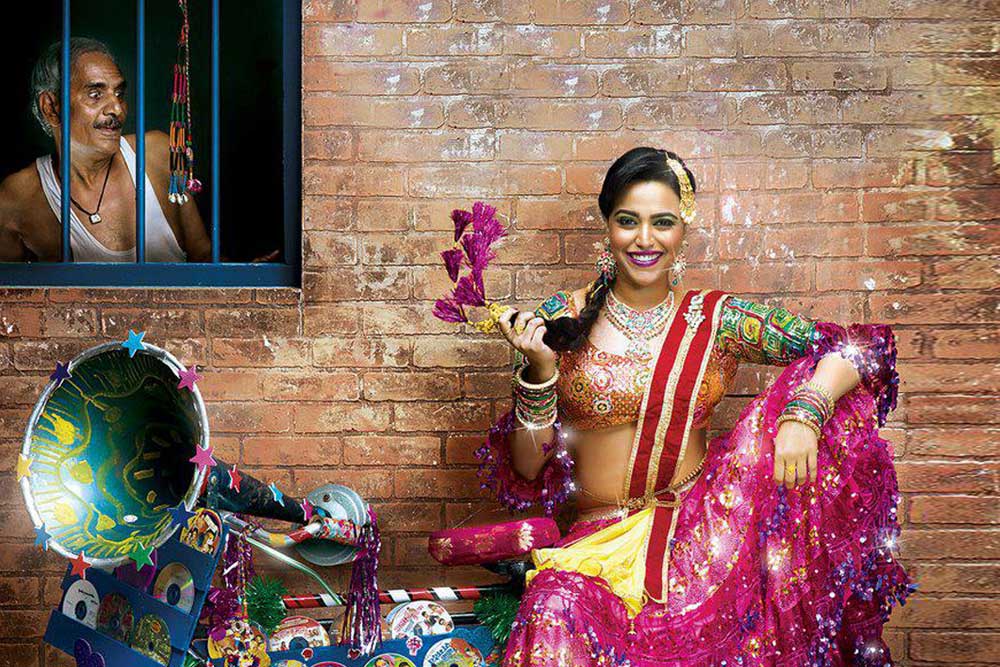 This movie takes a little time to take off, but when it does, it flies. Arrah (‘Aarah’ in the film) is the administrative headquarters of the Bhojpur district of Bihar, a town where some people think that a new version of ‘Bhojpuri rap’ can be written by anyone with a command over the language. These are immensely popular lyrics that are set to an earthy folk beat. The lines can be poetic, though most are suggestive of the sexual chemistry between full bodied women and vigorous men. For example, one of the songs that Anaarkali (Swara Bhaskar) the lead singer of a group in Aarah, sings, goes like this: Humra ke conphusy aa ke gaya, Khidki se Patna dikha ke gaya. It has a great beat, though it has to be admitted that the dialect is a little conphusing for a non Bhojpuri speaker.

What happens then is that the Vice Chancellor of the local university (Sanjay Mishra), who is a great fan of Anaarkali and never misses a performance, turns up one evening, gets high as a kite, joins her on stage, and forces himself on her. He is clearly a man of minimal academic propriety, and has interpreted his designation to mean that he is now the Chancellor of Vice in Aarah. Drunk, and in full public view, he molests her, as she desperately tries to escape his clutches.

The VC is apparently close to the CM and manipulates the law and order machinery in the town. Sober the next morning, and embarrassed at his behavior, he sends her flowers. But Anaarkali is a feisty woman who rejects all his overtures and wants the Police to file an FIR on the incident. At which point the VC makes his big mistake and refers derogatorily to her occupation as a singer and dancer. He says that her profession implies that she is up for sale and doesn’t need an apology, but only monetary compensation.

The plot is not unusual, but the development of Anaarkali’s character is very well charted. It begins with showing her as confident of her sexuality and her art. She has had open relationships with men, including with the male dancer in her troupe (Pankaj Tripathi) but will not be dictated to by them, either professionally or in her personal life. Her independence is striking and Swara Bhaskar plays the role with passion and skill.

Though Anaarkali of Aarah positions itself as a film about consent – that a woman’s ’no’ means ’no’, irrespective of the way she dresses or dances or entertains – neither does it stereotype men. When life becomes unbearable in Aarah, Anaarkali escapes to New Delhi with a young dholak player, who is not her lover, and there meets Hariman (Ishteyak Arif Khan), an admirer of her individual talent and of the form of Bhojpuri dancing that she is an exponent of. In a lovely scene, Hariman recognizes his idol while dining at a low budget restaurant and comes and touches her feet. He is connected with a recording studio in Delhi, gives her his business card, and treats her as though she were a celebrated singer of Hindustani classical music. Which is interesting, and a challenging perspective that the movie holds; that Anaarkali is not just a Bhojpuri erotic dancer, but that her art, and, indeed, the skills of all the musicians of her troupe, represent an important folk tradition that needs to be preserved.

A watchable and entertaining film, Anaarkali of Aarah, keeps you absorbed with its music and its character development, right to the end.