The movie adopts a somewhat European style, unlike the average Hindi film thriller 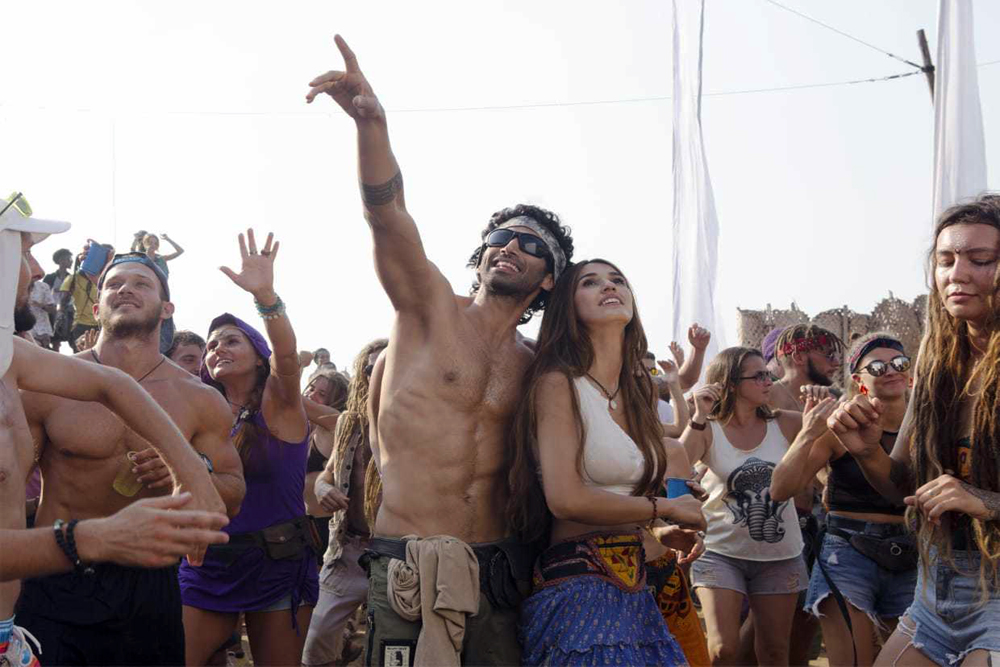 Drugs, sex and murder in Goa is what this film is about. It has a back and forth narrative structure to connect the dots between specific characters. The idea is that since people are attracted to individuals like themselves, the story of their lives evolve from a series of human connections, both advantageous and toxic. So the movie adopts a somewhat European style, unlike the average Hindi film thriller based on unlikely or coincidental happenings, and tells you about people.

Goa has been stereotyped, and the opening discussion in the film is about this. At one time, says the cocaine addled Inspector Agashe (Anil Kapoor), it was the idyllic destination for Russians, Israelis and the Brits. Now middle class Indians have invaded the holiday resort, and people say Goa needs family restaurants to cater to them. He will have none of it, he declares, and shoots a hole through the word ‘family’ in the neon lighting of the hotel signboard. Drugs and women is where the action and money is.

It is Christmas Eve when the murders begin. They all appear to be vindictive killings, and no one can find a motive. The murderer advertises himself, and wishes a ‘Happy Solstice’ to Inspector Agashe. But the Winter Solstice is on 21st December, in our hemisphere, and it is now the 24th of December. So what is the meaning of this cryptic greeting?

The film switches narrative from the Police to the revellers on Christmas Eve. Two wandering souls, Advait (Aditya Roy Kapur) and Sara (Disha Patani) have met on the landscapes of Goa, and have connected their minds and bodies to one ecstatic union. They are young, they are adventurous, and full of life. They attend rave parties; they mix with dealers and hookers.

This incendiary mix is what the cops are attracted to. They are not there for the moral policing, but for the trail of money and sex that can be pursued at leisure. The resultant combustion is the story of ‘Malang’.

Both Patani and Roy Kapur have cultivated their bodies for the sun and the sea. While exploiting their sexuality to the hilt, the movie does not neglect their acting. Some of the performances, including Anil Kapoor’s deranged cop, are surprisingly good.

But all style and no substance does not a memorable film make. At the end, there is very little of plot or character that you remember. Recollected in tranquility, the movie passes by in a blur of police sirens, killings, snorting, and skimpily dressed people partying like there is no tomorrow.