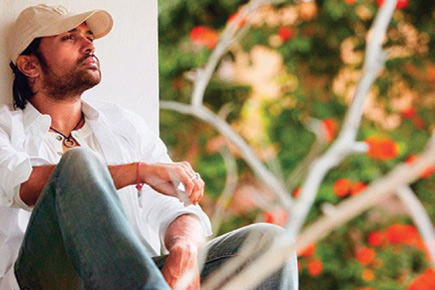 
It’s an award for the worst. It’s recognition of the atrocities filmmakers and actors have forced upon us. And such honest effort needs to be paid back in kind. Welcome to the Golden Kela Awards—Bollywood’s version of the Razzies (awards for the best of the worst in Hollywood)— which enters its second edition this year. It’s an idea of Random magazine, which calls itself India’s longest-running humour publication, simply because it’s the only one of its kind.

The categories include Worst Actor—Male (hot-nominee is Himesh for Radio), Worst Actor—Female (numero uno nominee is Piggy Chops for What’s Your Rashee), Worst Supporting Actor—Male (nominees include Aftab Shivdasani for Kambakth Ishq and Vivek Oberoi for Kurbaan) and Worst Supporting Actor—Female (it includes all the female sideys in Billu Barber, that is, Kareena, Deepika and Piggy Chops). Other categories include Worst Film, Worst Director, Worst Debutant—Male and Worst Debutante—Female (Shruti Hasan seems set to get it). But the most original categories are Most Original Story and Baawara Ho Gaya Hai Ke Award (SRK for Billu).

If that’s not enough, there is the Most Atrocious Lyrics Award and Most Irritating Song of the Year Award (Tera hone laga hoon from Ajab Prem Ki Ghazab Kahani, sung by Himesh’s twin brother Atif Aslam). But hang on. There is a totally valid When Did This Movie Come Out Award? for films that sank in all the noise (like Ek–The Power of One and Shortkut), plus a whole series of Special Awards. One is the Lajja Award for Worst Treatment of a Serious Issue (named after Taslima ammi jaan’s chest-thumping novel).

Another one, good heavens, is the Dara Singh Award for Worst Accent (hope Dara praa-ji doesn’t know). For emotional types, there is the Black Award for Emotional Blackmail (named after the film Black), a wonderful new category called the Insensitivity Award, and the mother-in-law of all awards called the Bas Kijiye Bahut Ho Gaya Award for Chinese torture masquerading as films. Watch out for the versatile worst. Check out the site for more.