From One Banner to Another

Not Ready to Give up Yet | The Price of Being Overpaid 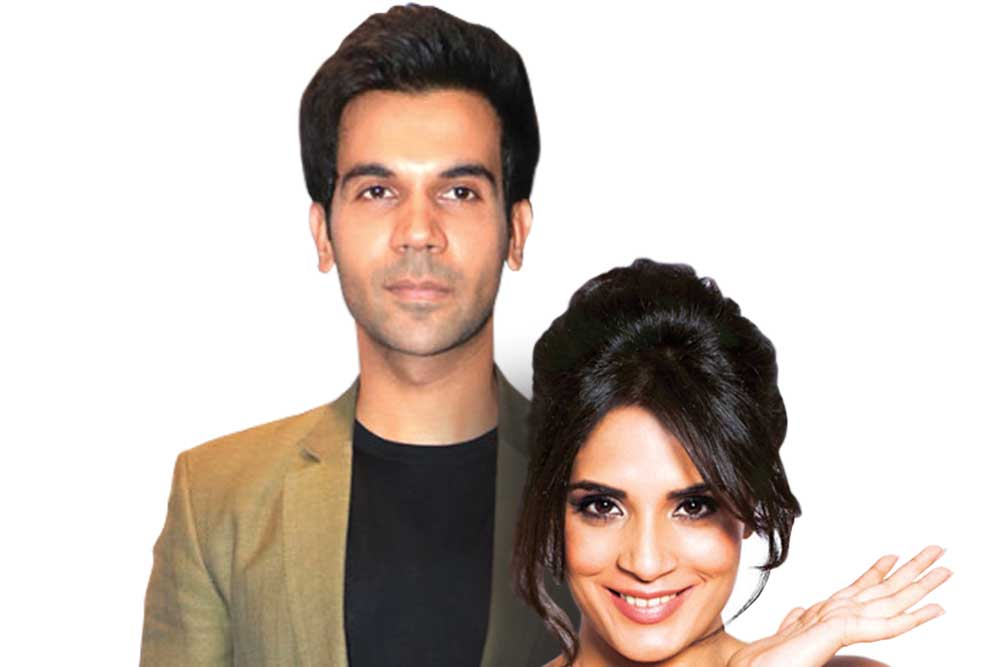 Earlier this week, Yash Raj Films released a teaser for its next film, a period dacoit movie titled Shamshera, starring Ranbir Kapoor. The film will be directed by Karan Malhotra who previously helmed an Agneepath remake starring Hrithik Roshan and the Akshay Kumar-Sidharth Malhotra starrer, Brothers, both for Karan Johar’s company. According to sources, Malhotra—who was Johar’s chief assistant on My Name is Khan before he was launched as a director—had a falling out with his mentor after the failure of Brothers.

Ironically, he appears to have found a home at YRF, which is run by Aditya Chopra, who—as we know—is Johar’s childhood buddy. He also landed Ranbir as his leading man, despite RK’s closeness to Johar and his banner.

Depending on which side you’re listening to, Malhotra left Dharma Productions after multiple attempts to get his reincarnation film Shuddhi off the ground proved futile. The film, which acquired the reputation of being a ‘jinxed project’, had originally been intended for Hrithik Roshan, but everyone from Salman Khan, Ranveer Singh and Varun Dhawan became attached at various points before it was finally shelved. The other side, however, insists that Malhotra had become stubborn and inflexible, and was unwilling to entertain Johar’s suggestions on the script he was writing for his company. Ouch!

Not Ready to Give up Yet

It’s probably just a coincidence, but it’s worth noting that both Richa Chadha and Rajkummar Rao are currently holidaying with their respective partners. So what, you ask? The coincidence here is that both Richa and Raj are coming off brand new releases that have failed to find an audience.

Richa, right now in Switzerland with actor-boyfriend Ali Fazal, took off just days after Daas Dev got a lukewarm response from viewers. Raj is traipsing along the coast of sunny California, making pit stops in San Francisco and Los Angeles, with his actress- girlfriend Patralekhaa, even as Omerta has proven a disappointment. The failure of these films will no doubt hurt the business prospects of their next films, given that neither is working with a Teflon banner like Dharma Productions or Yash Raj Films.

Yet, Bollywood watchers are confident that both actors have enough talent to draw audiences back into the halls. “They’ve built a reputation over some years and one disappointment can’t hurt that reputation,” a source says. “But it’s crucial that their next projects don’t underwhelm. They’ve got to be ‘good’ films, even if they aren’t ‘hit’ films.”

The Price of Being Overpaid

A certain young actor—until recently regarded as the most promising ‘outsider’ in Bollywood—managed to land a whopping acting fee for a new film he signed with a former studio head who was setting up his own production shingle. It’s a ‘modest budget’ project helmed by a highly regarded indie director, but the actor nevertheless managed to squeeze out a Rs 7 crore cheque from the producer, who, in his hurry to set up a slate of films, may have grossly overpaid.

The problem is that the actor has one mega-sized dud behind him, and despite a few potentially profitable projects on the anvil, some of his sheen appears to have worn off. An action flick he’s made with a top banner is getting mediocre reports, while another project ran into financial trouble and needed to be ‘rescued’ by the same producer.

Insiders are saying the actor needs a hit to bounce back into the reckoning. The ones in his corner are his directors, particularly the one who gave him his debut film and is working with him on his most ambitious project right now. This bullish filmmaker is convinced that his star is only facing a rough patch and has been swearing to anyone willing to listen that his performance in the movie he’s making will bring both revenues and accolades.