Waiting for a Comeback | The Wrong Influence 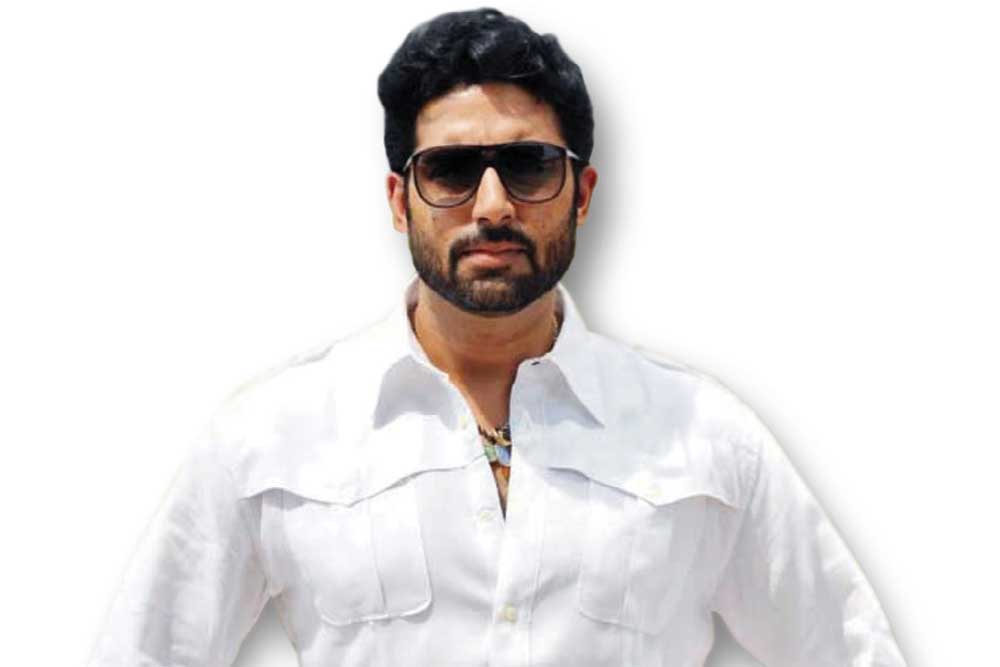 Last week I told you how Shraddha Kapoor had lost the female lead in Dhoom 3 director Vijay Krishna Acharya’s Thugs of Hindostan after she asked producer Aditya Chopra to up his Rs 1 crore offer. As it turns out, Dangal star Fatima Sana Shaikh has now landed the role. Contrary to rumours, insiders say the actress is not paired romantically opposite the film’s leading man Aamir Khan. Just as well, considering she last played his daughter in the boxing blockbuster.

My sources tell me the film is a loose remake of Sholay, no less. Aamir reportedly plays the thug of the film’s title, a rascal recruited to avenge the death of Fatima’s family, while Amitabh Bachchan may be playing a role inspired by the Thakur character that Sanjeey Kumar played in the enduring classic. Aamir, apparently, could not resist the opportunity to play an “entirely unlikeable character” and worked closely with the filmmakers to make the fella rough around the edges, “and basically the kind of contemptible person he hadn’t played before”.

Waiting for a Comeback

Abhishek Bachchan has been in ‘movie jail’ for some time now; a kind of cold storage if you like… the condition that describes the fate of an actor when he hasn’t had a hit in a while, and hasn’t been on set because both producers and the audience have cooled off him lately. Think Imran Khan.

Friends of AB Jr insist that he’s using this ‘down period’ to focus on his sports initiatives instead of wallowing in self- pity. They’re rubbishing rumours that the actor has gone into depression, pointing out instead that he’s in talks for new films.

First among those could be his Sarkar director Ramgopal Varma’s next, a police procedural tentatively tiled Arrest. Varma confirmed to me that he begins filming with Abhishek in roughly a month. There is also news that D-Day director Nikhil Advani is in negotiations with Jr to star in his next directorial outing, Batla House, a gritty thriller based on the controversial Batla House encounter in New Delhi against Indian Mujahideen terrorists in September 2008. It is no secret that Advani had developed the project for Akshay Kumar after the two delivered a monster hit in last year’s Airlift (Advani produced the film), but well-placed sources say Akshay decided to steer clear of the film when he realised the subject could stir legal trouble.

It may not exactly be breaking news that this star-son is dating the daughter of two divorced actors (that information did surface a few weeks ago), but you’re probably not aware that there is at least one party that is not thrilled about this development. It’s neither the actor’s family nor the girl’s parents, but apparently it’s the producers of her debut film, who are reportedly wary that her boyfriend may fill her head “with nonsense”.

The debutante in question, who completed her education at a university abroad before returning to India to follow in her parents’ footsteps, is set to be launched in a fancy project by a top industry banner. They originally cast her in a comedy opposite an A-lister, but that fell through after the leading man dropped out. Now she’s being groomed for another project by the same producers.

Her boyfriend, a fiercely opinionated fellow who got into some trouble recently for firing off his mouth carelessly against another actor, is a champion of independent cinema, and has never missed an opportunity to make his contempt for popular masala cinema be known. The young actress’ producers are apparently concerned that she might come under his spell and make “wrong decisions”. May whoever makes the more compelling argument win.