If 2020 taught celebrities anything, it was that social media was their enemy 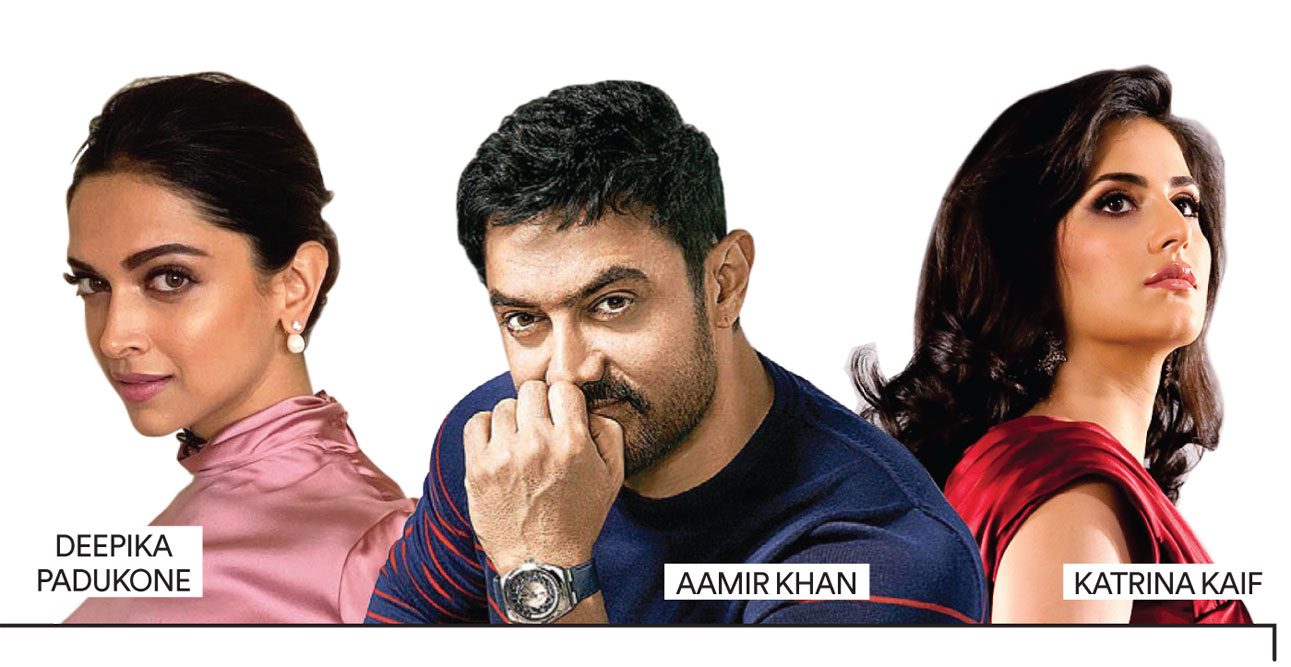 If social media followers translated directly into moviegoers, Jacqueline Fernandez, who has over 47 million followers on Instagram, would be India’s biggest star. Which is why one wonders what prompted Deepika Padukone’s decision, taken on January 1st, to share more of herself on social media. She’s been posting assiduously, informing us that her comfort food is rasam chawal, her favourite show growing up was Small Wonder and that her mother used to read Femina. I can imagine Padukone, who has over 52 million followers on Instagram, has done it to directly access her fans, but she should know that it also gives fans direct access to her to troll her because she is prettier, richer and certainly has a better lifestyle than them. But superstars have to protect themselves from such familiarity. Their stardom hinges on demand always exceeding supply and people wanting to pay to read about them, listen to them or watch them onscreen. Those who are starting out in their careers like Kriti Sanon and Disha Patani may need to post lots of information about themselves out there because they don’t have enough of a body of work, but not Padukone. And if 2020 taught celebrities anything, it was that social media was their enemy. The kind of trolling Karan Johar and Alia Bhatt were subjected to after the death of Sushant Singh Rajput even got them to temporarily abandon the space altogether. They returned only after a couple of months, and only to promote their work. Social media, and especially Instagram, does indicate some sort of following for movie stars but it certainly is not a literal index of popularity and box-office appeal. Instagram is a woman-dominated platform where Disha Patani has more followers than Aamir Khan and Hrithik Roshan put together, but it is self-evident that she isn’t even a fraction of their box-office appeal.

So even as Aamir Khan wraps up work on the much-anticipated remake of Forrest Gump (1994), Laal Singh Chaddha, there is news that he will not do the Hindi remake of the 2017 Tamil thriller, Vikram Vedha, starring R Madhavan and Vijay Sethupathi. Instead, Subhash Kapoor’s Mogul, based on Gulshan Kumar’s life and times, may get the go-ahead.

Sky Is the Limit

Who said nepotism was restricted to actors? Welcome Aasmaan Bhardwaj, son of Vishal and Rekha, to the world of direction. The young man who was trained at the School of Visual Arts in New York and on the sets of his father’s films such as Pataakha will now direct a thriller for Luv Ranjan and Vishal. Who will star in it? Another one with a famous last name, Arjun Kapoor. I rest my case.

She shone in A Suitable Boy and now Tanya Maniktala is the lead in Santosh Sivan’s much awaited return to direction in Hindi movies, Mumbaikar. Sivan, who is much sought after the world over for his skill as a cinematographer but takes time off for projects like tending to the forest he has bought outside Puducherry, has put together an ensemble cast that also includes Vikrant Massey and Vijay Sethupathi.

Katrina Kaif and Vicky Kaushal have kept a low profile since they first started dating each other, but word is that the relationship is headed towards marriage. Expect an announcement soon as Kaif wraps up Phone Booth and Sriram Raghavan’s next and Kaushal pursues Udham Singh with Shoojit Sircar, Manekshaw with Meghna Gulzar and The Immortal Ashwatthama with Uri director Aditya Dhar.

The young woman who was in Santosh Sivan’s ground-breaking The Terrorist (1997), loosely based on Rajiv Gandhi’s assassination, is all grown up now. London-based Ayesha Dharker has been in English TV staples such as Coronation Street and Holby City and now returns as one half of an unusual couple in ITV’s Finding Alice, starring the magnificent Keeley Hawes.