Chronicle of a Sanitised Life Foretold 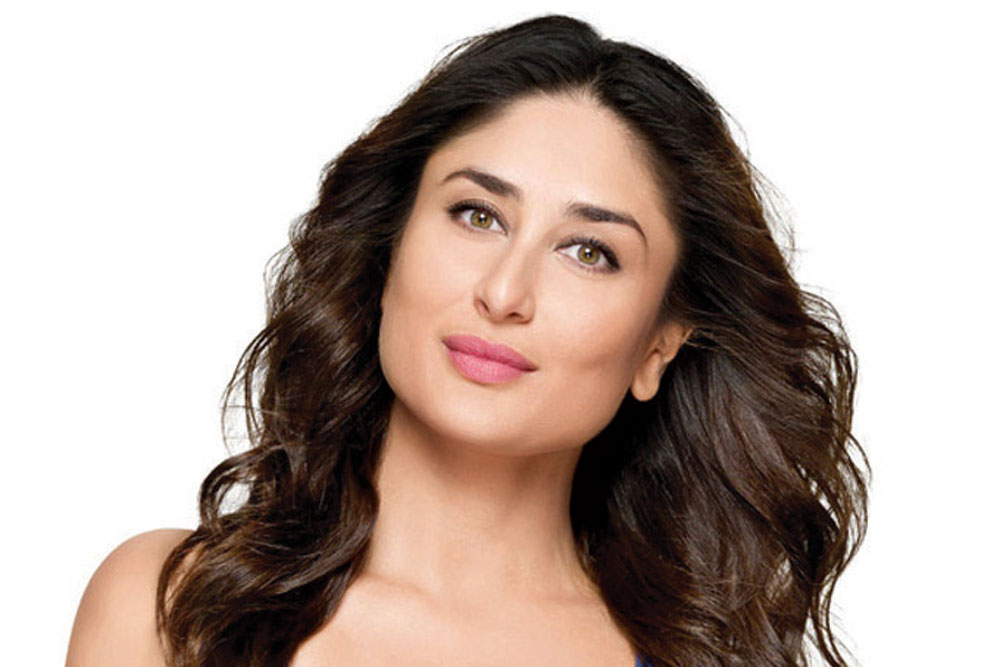 It’s no secret that Munna Bhai MBBS director Rajkumar Hirani is working on a film on the life of Sanjay Dutt. Ranbir Kapoor will play the controversial star, but Hirani has revealed that the film will not be a salacious account of Dutt’s life, complete with his many crimes and misdemeanours. How can it? Dutt and his wife Manyata were the ones who approached the filmmaker to do the biopic and even offered to produce it.

Rubbishing rumours that she’s in talks with the director to play Manyata in the project, Kangana Ranaut recently clarified that she has in fact been discussing a different film with Hirani—one in which she will play a comic role. There’s no clarity yet whether Hirani will direct or produce this film.

It’s a well-known fact that Kangana does not exactly have great memories of working with Dutt and Ajay Devgn on David Dhawan’s Rascals. The actress maintained a dignified silence on the matter at the time, but insiders say it was an unhappy experience for her. It’s hardly surprising that she isn’t pursuing a role in the Dutt biopic.

The Last Flicker of Ex-Flames

Even when they succeeded in landing Kareena Kapoor for the film, the makers of Udta Punjab knew the real coup would be in convincing the actress to promote the film before its release. She had no scenes in the film with ex Shahid Kapoor so it was unlikely there was going to be any awkwardness on set. But there was no way their paths wouldn’t cross during the typically long-winded and gruelling promotional schedule. They were aware that if somehow they’d manage to get Shahid and Kareena to plug the film together, that alone was going to get tonnes of free attention for the project.

Expectedly, the media went into overdrive last weekend at the film’s trailer release event, where—surprise, surprise—Kareena did show up, and promoted the film along with Shahid and Alia Bhatt, who also stars in the film. The former flames maintained a respectful distance from each other but there wasn’t a hint of awkwardness. The cameras were trained on Kareena’s expression when Shahid revealed that he was going to be a father soon, but the actress had a smile intact, thereby disappointing the hacks who were hoping for some drama… any drama!

Surprisingly, or perhaps on strict instructions from cautious managers and publicists, journos didn’t ask those decidedly uncomfortable questions, but couldn’t resist beating around the bush. Shahid and Kareena were asked if there was any chance they might make a sequel to Jab We Met, since the film is so popular with fans. “Ab tak banni thhi toh ban jaati (If it had to be made, it would’ve been made by now),” Shahid replied, brushing off any notion that a (screen) reunion was on the cards. Kareena, for her part, added cheekily that the DVD of Jab We Met was always available for fans to re-watch.

Word coming out of Phantom Productions and Balaji Telefilms, the film’s co-producers, is that Shahid and Kareena will not be doing joint interviews or any more appearances together. This was a one-off gesture that they agreed to make for the sake of their director Abhishek Chaubey and co-producer Ekta Kapoor, who was reportedly instrumental in coaxing Kareena to turn up.

This actress made news when she signed up to star in a female-centric action film two years ago, but it’s been almost a year since production wrapped up on the project and there’s no release date in sight. According to sources, the studio is unable to generate any interest in the film among distributors or exhibitors who see no box- office potential whatsoever. Once a promising leading lady, the actress’ star has been on the decline since she took on a string of thankless roles opposite big action heroes in pot-boilers that did nothing for her career. Now she doesn’t seem to have the clout to so much as get a film into the plexes. Tsk, tsk.