With a Heavy Heart | Cast Down 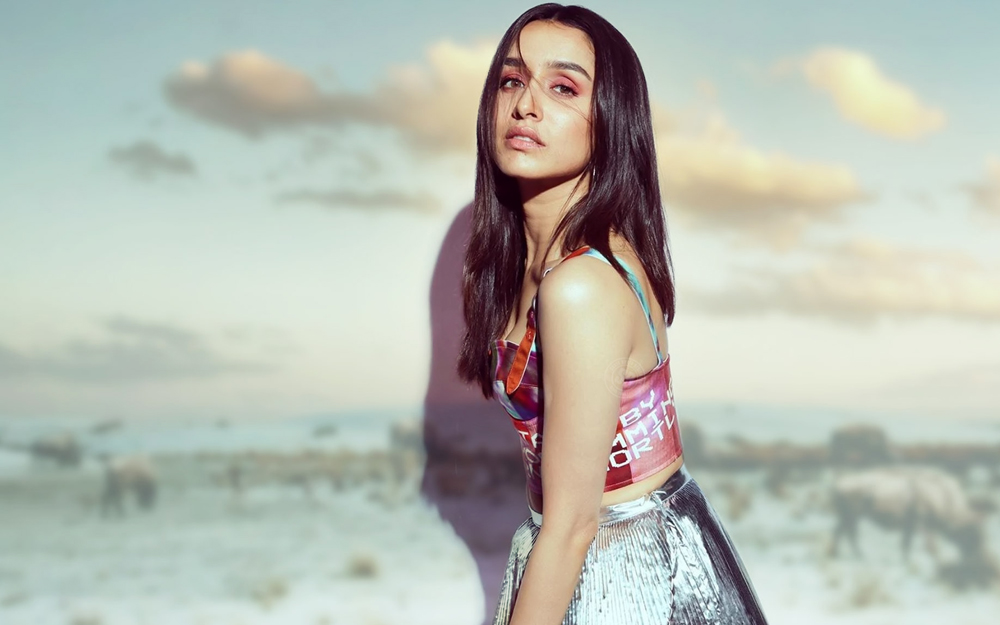 By the time you read this, Alia Bhatt would’ve begun shooting for Sanjay Leela Bhansali’s new film Inshalllah. Apparently the Devdas filmmaker is kicking off the first schedule with solo scenes of Alia. Her costar Salman Khan is expected to join them in the next schedule.

Bhansali’s next reportedly tells an ‘unconventional romantic story’ of a rich businessman and the young actress he hires to be his date temporarily. Insiders say the premise sounds a lot like the Richard Gere-Julia Roberts gem Pretty Woman (1990), but Bhansali’s camp denies this. What it has also confirmed is that the film is set in contemporary times.

Inshallah will mark Bhansali’s third collaboration with Salman after Khamoshi (1996) and Hum Dil De Chuke Sanam (1999), if you don’t count the special appearance the actor made in Saawariya (2007). The two have had an on-off relationship. Salman was famously upset with Bhansali when the director signed Shah Rukh Khan for Devdas (2002). Salman has said he felt betrayed that Bhansali was not “loyal” to him after hitting it big time, especially since he had “helped” the director “get his career back on track” by doing Hum Dil De Chuke Sanam after the failure of Khamoshi. In the days leading up to the release of Guzaarish (2010), Salman made snide remarks about the film in an interview, saying, “Not even a makkhi will go to the cinema to watch that film.” His words at the time upset both Bhansali and the film’s leading man Hrithik Roshan.

Ironically, Salman has said Bhansali discussed both Ram-Leela (2013) and Bajirao Mastani (2015) with him before going on to make those films with Ranveer Singh. It is no secret that the filmmaker’s dream casting for Bajirao Mastani was Salman and Aishwarya Rai, but that dream could not be fulfilled after the actors fell out personally, and Aishwarya swore never to work with Salman again.

With a Heavy Heart

Shraddha Kapoor says she’s heartbroken that she couldn’t do the Saina Nehwal biopic. The Aashiqui 2 actress told me she was diagnosed with dengue the day after she began filming Saina, and that put the film behind schedule. When she recovered her dates were with Saaho and she had also landed an offer to team up again with her ABCD 2 gang for Street Dancer, “which I couldn’t say no to because I have an emotional connection with them”. So instead of delaying Saina, Shraddha says she offered to bow out of the film.

She says she did have a word with Nehwal before communicating her decision to the filmmakers: “And we were both gutted that it couldn’t happen.” She said it was especially disappointing after all the badminton training for the film and the time she spent studying Nehwal’s life.

The role is now being played by Parineeti Chopra who also underwent extensive training. The Hasee Toh Phasee star told me she has played badminton, but had “a lot of work to do” to make her moves look smooth and professional. She’s currently filming a remake of The Girl on the Train (2016) in London after which she’ll return to shoot Saina.

A reclusive but brilliant director who’s made only three features so far is reportedly having a tough time casting for his next project. Word is that at least three actors have ‘politely declined’ the lead role, despite the fact that the film is being produced by one of Bollywood’s top studios.

And we aren’t even talking big superstars. One of the actors who turned him down is a debutant who did a splashy first film that was one of the year’s best.

Turns out the lack of enthusiasm from actors has hit the filmmaker hard. He’s reportedly put the film on the back burner for now and has instead signed up to codirect an epic television series with a leading NRI filmmaker. He’s been telling friends he doesn’t know if and when he’ll return to the film.