The film is a sincere and well intentioned film that has some watchable sequences, but fails eventually, as the sum of its parts just don't add up 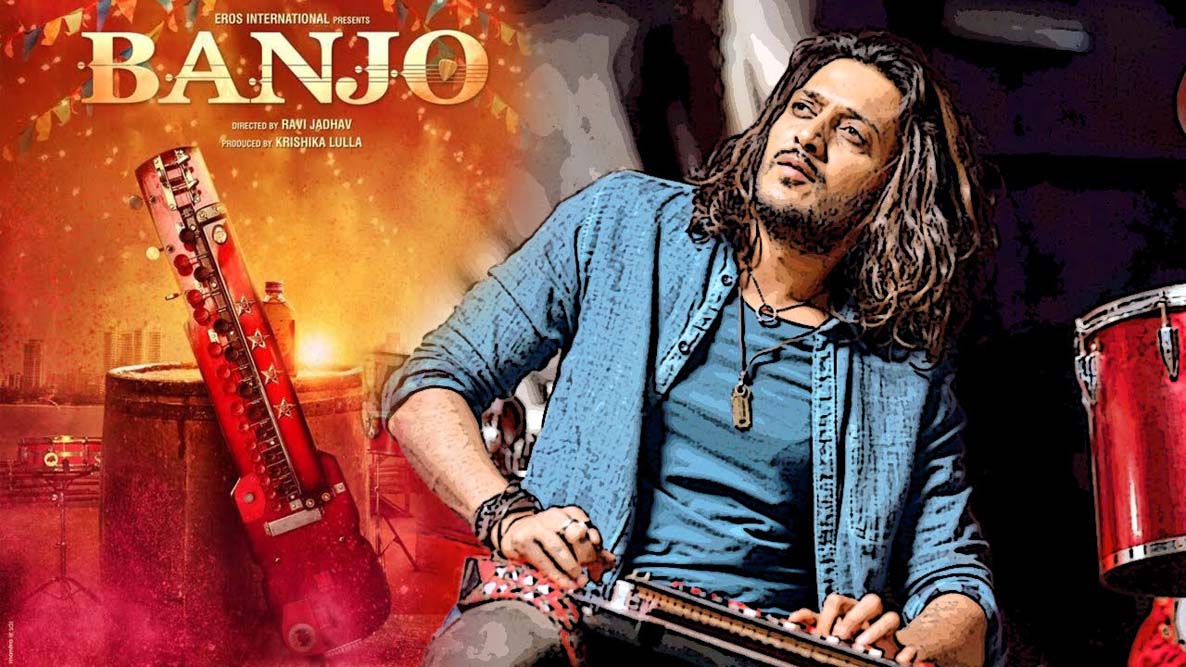 This is a movie about street musicians in Mumbai that has a heart, but no rhythm. It is a story about a New Yorker called Chris (Nargis Fakhri) who turns up in the city to select a Banjo band. She makes no headway till she finds a charming guide called Tarrat Bhai, whose name she mispronounces as ‘Tarrot’ (Ritesh Deshmukh).

Till halfway through the movie she has no idea that her ‘Tarrot’ card also freelances as an extortionist and a fixer to a local politician, apart from being a quality Banjo player himself. He is backed by a gifted band, members of which respond to the quirky names, ‘Grease’ (Dharmesh Yelande), ‘Paper’ (Aditya Kumar) and ‘Vaajya’ (Raja Menon).

The film tries to make the connection, as so many films about roadside music bands do, between the nature of a great city’s underbelly and the soul of the music it produces, but it doesn’t work here, primarily because the music is ordinary. We see a Mumbai that is gritty, deprived, poverty stricken and unwashed. And this should have been the source of some beautiful music of lamentation; about hopes unfulfilled and the sadness of daily life. But instead, we are treated to the same staccato rhythm and beat of the music of our countless festivals, added to the percussion of studio recording.

This is disappointing and doesn’t convince us about the international quality that Chris sees in this Banjo art. Also, because we see no New York backstory to Chris and don’t know enough about why she is so passionate about recording the sounds of these young men from the ‘chawls’ of Mumbai, her perspective to the narrative and music remains absent and unrecorded. This gives a sense of incompleteness to the world we see.

But the best part of the movie is the street camaraderie between Tarrat Bhai and his merry band of uniquely named fellow ‘taporis’. There is love and warmth here and it works very well. It would have been even better if the cross cultural bond between Chris and her ‘Tarrot’ had been fleshed out less awkwardly than the way it is.

In short, ‘Banjo‘ is a sincere and well intentioned film that has some watchable sequences, but fails eventually, as the sum of its parts just don’t add up.