A Tree House for Master Khan

Awaiting the Titan’s Nod | Much Ado about Advertising 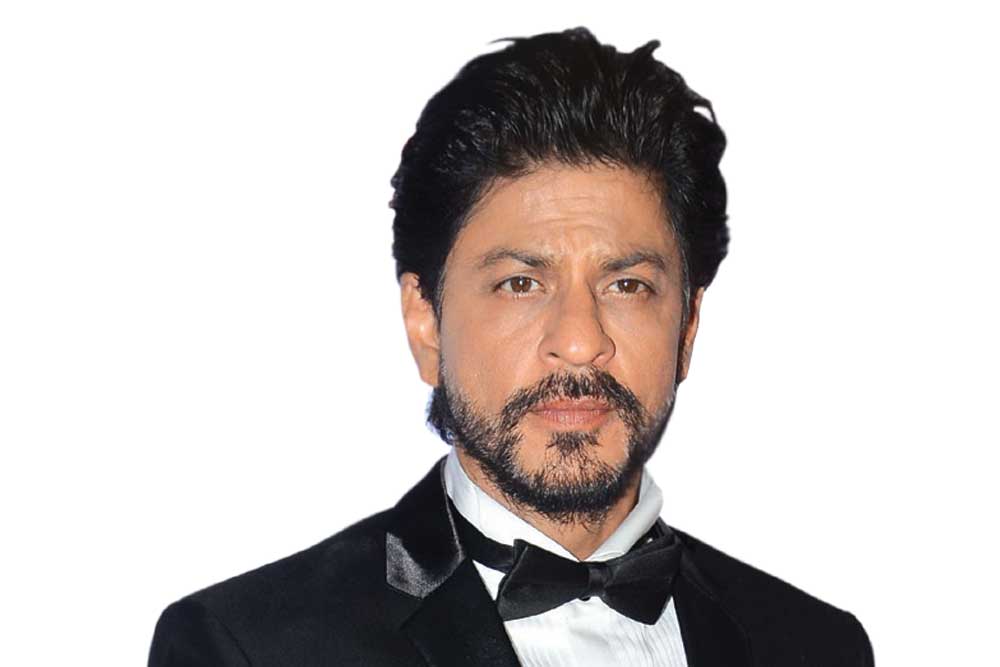 While the majority of stars head overseas to ring in the new year, turns out that Shah Rukh Khan simply zipped across the bay on a speedboat to spend the weekend at his holiday home in Alibaug. It’s the same place he had a bunch of his friends (including Karan Johar and Ranbir Kapoor) over during Diwali; the same place that’s been designed and outfitted by his talented missus.

For the New Year’s Eve weekend, SRK reportedly wanted to install a tree house—an authentic all-wood cabin for Abram and his friends to call their own—in his sprawling garden. Of course, when you’re one of the biggest movie stars in the world, Ikea isn’t going to cut it for you. And frankly, what’s the point in having the country’s finest technicians on speed dial if you can’t employ their services when you want the best for your kid?

So, according to well-placed sources, the job to build the sturdy tree house was executed by National Award winning art director Sabu Cyril and his daughter at Mehboob Studio in Bandra, just a stone’s throw away from Mannat. After Shah Rukh gave his nod of approval, it was transported to Alibaug where it was dutifully installed a day before New Year’s Eve celebrations commenced.

Baahubali director SS Rajamouli is fully aware that once he’s finished with the second and final instalment of his epic Telugu saga, he’s going to have to take a call on whether he’s ready to make his Bollywood bow next.

The filmmaker has been aggressively wooed by Mumbai producers and studios to make a Hindi language movie ever since the first Baahubali film turned out to be a colossal hit in 2015. They are rumoured to be offering him a blank cheque if he takes the job. For his part, Rajamouli says he’s definitely interested in making a Hindi film—for the sole reason that he’d like to reach out to a larger audience—but he has no idea yet if that’s what he’s going to do next. For one, he’s very closely involved in the ‘trans media’ expansion of the Baahubali world—a live-action episodic series, an animation series, a virtual reality project and even graphic novels. Although it’s unlikely that he will direct any of these himself, he will be closely involved.

When I met him in Hyderabad recently, Rajamouli revealed that he’s too preoccupied now to even think of what’s next for him. On prodding him about which Bollywood stars he was most impressed by, the visionary filmmaker named Ranbir Kapoor, then quickly added that if he was to make an “out-an-out commercial” Hindi film, he’d more than likely lean in favour of Salman Khan. That could be the one project to beat all projects—India’s most successful director helming a film starring Bollywood’s biggest superstar. The campaign to wish the project into taking shape starts here.

Much Ado about Advertising

The marketing folk working on a forth- coming film have had it with their leading lady. According to them, the petite actress, who until recently had a reputation for being easy and accommodating to work with, has begun putting her nose where it doesn’t belong.

She wants all promotional material, press releases and campaign posters to be run by her before they are executed, and while that in itself may not be an entirely unfair request, the marketers are complaining that she comes back with little changes that she demands must be made, thereby often delaying the campaign schedule.

The team is convinced that the actress is running the material by her boyfriend, an industry insider himself, who is probably behind all the suggested grammatical and punctuation changes that she vehemently insists on.