A Remake With a Twist

Kartik’s Moment in the Sun | A Charming Nightmare 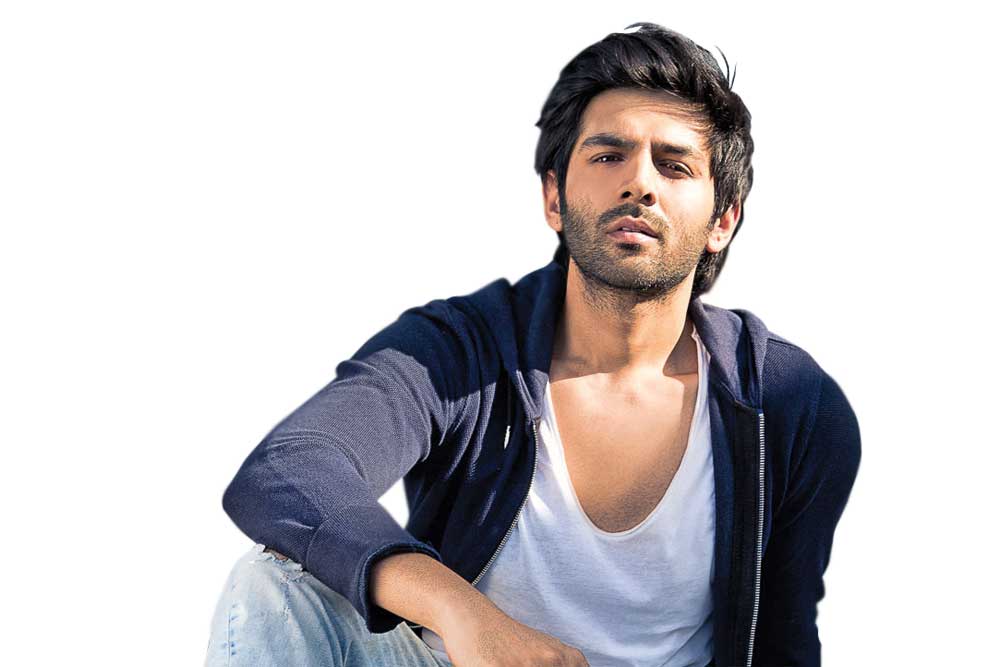 David Dhawan says rumours that he’s planning to remake Biwi No 1 with his son Varun in the lead are premature at best. He doesn’t deny that the thought has crossed his mind, but adds that he’s also tempted to make an original film this time round. After the success of last year’s Judwaa 2, David says a Biwi No 1 remake would be a no-brainer, but even if he were to do that as his next film, there’s a big challenge he needs to overcome first.

In the original film, about a philandering husband who takes up with a sexy model despite being married, Karisma Kapoor’s character, the titular Biwi No 1, ‘accepts’ her husband (Salman Khan) after he realises the error of his ways and dumps his girlfriend (Sushmita Sen). David acknowledges the original ending doesn’t work anymore. His hero can’t be let off so easily, and his heroine cannot be so forgiving. “I got away with it the last time,” he grins sheepishly, “but I have to update the ending if I remake the film.”

Meanwhile, David’s older son Rohit is putting the finishing touches on his own script that he’s hoping to put into production soon. Rohit will not cast his sibling in the new project. Apparently, he’s writing a buddy film about a man and a monkey, and he needs an older actor for the role.

Kartik’s Moment in the Sun

Kartik Aaryan is having his moment. The Sonu Ke Titu Ki Sweety star is everywhere—he’s in Singapore playing a charity football match with Ranbir Kapoor and Abhishek Bachchan; he’s walking the ramp in Dubai with Kareena Kapoor for Manish Malhotra; he’s spotted leaving a restaurant after dinner with his parents; he’s in Bangkok shooting an TV commercial. A day doesn’t go by without being inundated with pictures of the newly minted star’s latest moment in the sun.

Good for him, most filmwaalas agree. The ‘outsider’ is Bollywood’s current flavour of the season after his new film crossed the Rs 100 crore mark, a big achievement if you consider the fact that it had no A-listers, wasn’t directed by a top filmmaker, and wasn’t a franchise or a sequel or a remake. But insiders say Kartik should be concerned that Luv Ranjan, the director with whom he’s delivered three hits, has reportedly signed Ranbir Kapoor for his next. Where does that leave Kartik?

Hopefully on to bigger things. And bigger films.

A young star kid, a complete charmer—the camera loves him—has been given a second chance in tinseltown after he pretty much drove his career into the ground after a promising debut. He’s back, but lead roles are hard to come by, so he happily took a bad guy’s part in a recent film that’s done astonishingly well at the box-office. He’s got small roles in a few more films, and also a significant part in a web series that he was shooting in Goa recently.

The actor was the unit’s darling; always fun to hang out with, always up for an adventure. But a nightmare if you were in a scene with him. Co-stars reveal he regularly required 25 to 30 takes for the simplest scenes, and fumbled his lines in virtually every take. “He can’t remember a simple line,” a colleague of his says. As a result, shooting with him meant longer than usual days, but also always a happy set.

When his new movie came out, he took the entire unit to the only cinema in Goa that was playing the film, and they cheered when he came on screen. “He’s the nicest guy, but at some point people’s patience will wear out. He’s got to get his act together,” the source says. His friends insist he has taken charge of his life. They point out that he’s working out like a beast and spending time poring over his scripts. His previous indulgences and addictions have done some damage, but they’re convinced he’s doing everything he can to overcome his problems.