Patience Pays | Catch Us if You Can 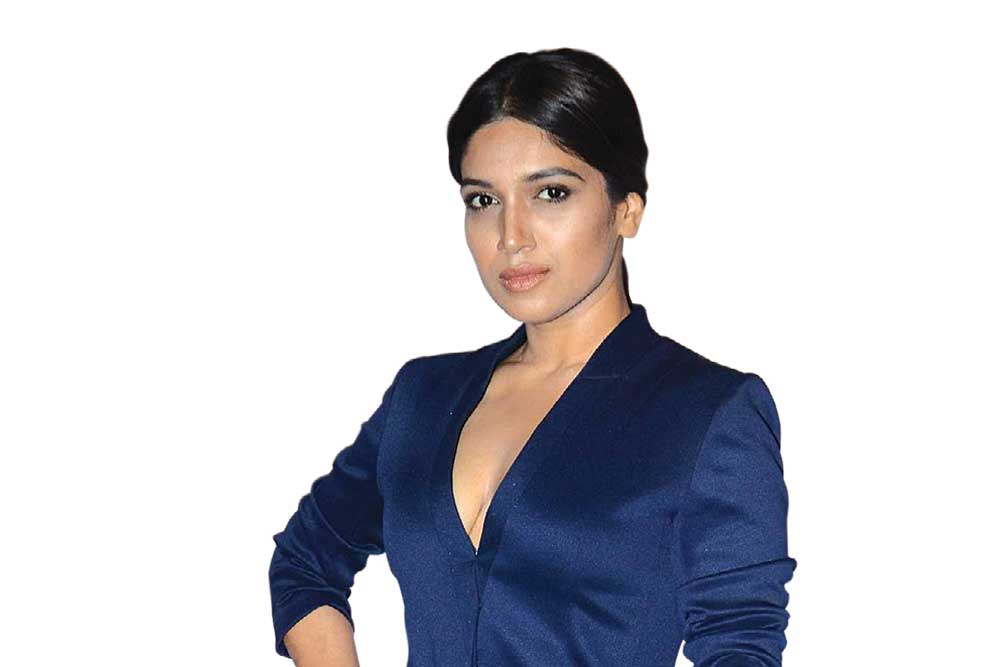 their much-delayed passion project would go out with the studio’s holiday tentpole Dangal in December. But until a few weeks ago, insiders say it was looking unlikely that the trailer would be ready in time to be attached with the Aamir Khan-starrer.

Turns out Jagga Jasoos and Dangal share a common composer in Pritam Chakraborty, and the prolific musician was reportedly running way behind schedule. He hadn’t even delivered the final background score for Dangal until the eleventh hour, and Aamir Khan was pushing him to drop everything else and focus on his film. On the other hand, he was being pressured by his frequent collaborator Basu to finish the music for the Jagga Jasoos trailer so it would be ready in time for Dangal’s release.

Pritam, who is easily one of the most affable people in the film business but has a terrible allergy to deadlines, is believed to have stayed up nights on end working on both jobs to satisfy both parties. In the end he managed to give Basu the score for the trailer just hours before the filmmaker had to hand over the trailer, and he locked the background of Dangal so late that the folks responsible for mixing the film had to work double shifts in order to put out the film’s first copy on schedule.

Like the other maverick composer AR Rahman, who also famously gave many a film producer a near heart attack as a result of his inability to meet deadlines, Pritam too somehow manages to come away from every such experience unscathed. Might have something to do with the fact that his tracks for their films inevitably top the charts.

Good things come to those that wait. Bhumi Pednekar, the breakout star of last year’s Dum Laga Ke Haisha, should’ve landed a bunch of roles after she proved her chops in that terrific film, playing the feisty, overweight wife of Ayushmann Khurrana’s shallow character. She even shed the pounds and attained the ‘approved body type’ for Bollywood leading ladies. Ugh.

But a Tigmanshu Dhulia project that she’d been more or less confirmed for never materialised, and MannMarziyaan , a film being produced by Tanu Weds Manu helmer Aanand L Rai, was shelved after a single schedule in Shimla. That kind of bad luck can make even veteran actors feel disillusioned and cynical, but sources close to her say Bhumi didn’t let the setbacks get to her.

Good thing too, considering how she was ultimately rewarded. The actress was snapped up by Rustom producer Neeraj Pandey to be Akshay Kumar’s leading lady in his latest project, the curiously titled Toilet: Ek Prem Katha. Currently shooting in Agra, it’s a plum project for Bhumi, who may well catapult to the big league following this opportunity to star opposite one of Bollywood’s most successful male stars.

Catch Us if You Can

When a certain male star took off to an international destination recently on work-related matters, industrywaalas quickly put two and two together and began tracking the movements of his reported girlfriend, suspecting that a rendezvous may be on the cards. Catty insiders reveal that for a little over a day, both parties literally fell off the map; they were virtually untraceable to their respective staff and camps. Then both showed up on the grid again, separately, in different places.

Their relationship is Bollywood’s worst kept secret even if both sides refuse to acknowledge what they have.