Open, the weekly current affairs and features magazine, is the flagship brand of Open Media Network, the media venture of the RP-Sanjiv Goenka Group. The Group, which owns premium brands such as SaReGaMa, Spencer’s and Too Yumm!, has assets in excess of Rs 40,355 crore and an employee strength of over 45,000. The RP-Sanjiv Goenka Group has interests across diverse business sectors – Power & Natural Resources, Carbon Black, IT & Education, Infrastructure, Retail, Media, Entertainment & Sports.

Open was launched on 2 April 2009, and was originally available in 12 Indian cities. It has since expanded its reach and is now available across the country as well as globally (through an e-magazine). A clutter-free, vibrant design and superior visual content make Open among the best looking magazines in the world.

Written and edited for the sophisticated minds of modern India, Open, every week, captures the political, economic and cultural spirit of our times and tries to stay faithful to its promise of not dishing up recycled news or  opinions. A smart magazine that makes its readers feel smarter, Open presents the best of narrative journalism in India. Cutting edge writing on politics, economy, society, culture, books, art, cinema, and sport makes it a magazine that is in a permanent conversation with India. Open is aimed primarily at the global-minded resident Indian reader, though its online offering (this website) gives its readership a more commanding geographical sweep, adding a loyal following outside India to its growing subscriber base and readership in the country.

In some ways, Open is three magazines rolled into one neat, organic bundle. The first section of the magazine, called Openings, is a zippy selection and short analysis of the most relevant and interesting news of the week from around the world. The middle section has sharp features on politics, economy, society, international affairs, sports and much more. The final section, Salon, carries essays on culture, arts, books, cinema, music, theatre and food—plus a popular gossip column on Hindi cinema. 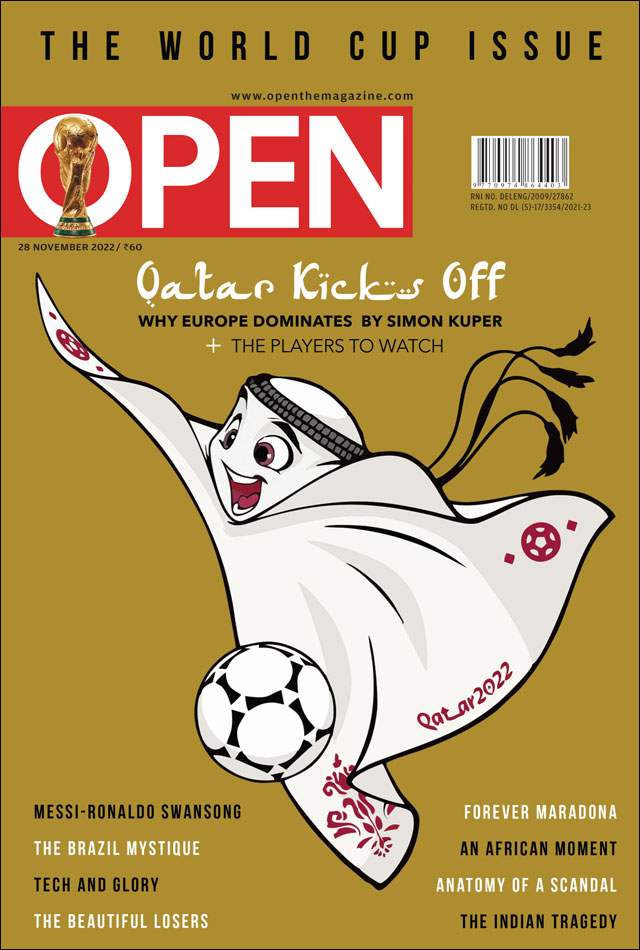 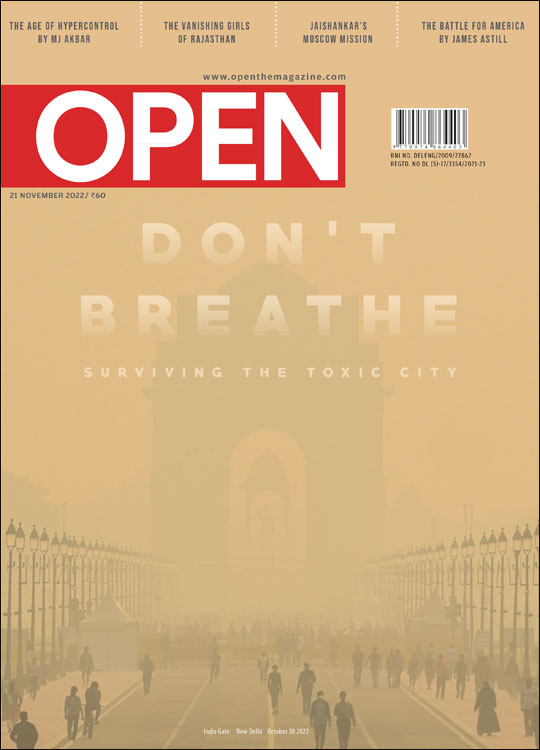 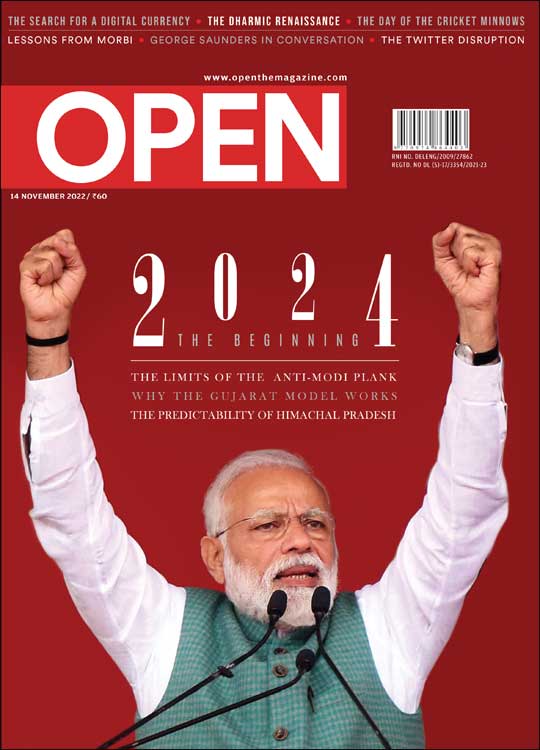