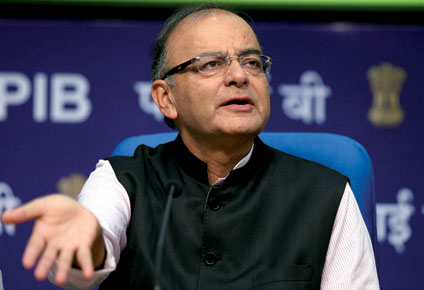 The Finance Commission is a constitutional body that is appointed every five years to decide resource allocation between the centre and states. It does this because when the Constitution was adopted, the Centre got most of the fiscal powers, while the states, given that they are closest to the ground, got burdened with the bulk of spending. To balance this out, the Finance Commission devolves funds to states.

The devolution is made up of broadly tax revenues and grants (read tied aid). Among the most important things that the 14th Finance Commission, whose recommendations came out recently, has done include altering the share of the Centre’s net tax receipts. It raised the states’ share from 32 to 42 per cent. It also commensurately reduced the share of grants in the composition.

So what has changed? The composition of tax receipts and grants. The former has gone up and the latter has come down. The states will get marginally more resources. The Finance Minister said this share is now 62 per cent of the Centre’s net tax receipts. Previously it was 60 per cent. But the larger point is that the states get to decide how and on what should they spend their money instead of funnelling them into programmes ordained by the Centre (like mid-day meals and so on).

Second, since the states are getting a greater proportion of their devolution in tax receipts, they can gain if the Centre’s overall tax receipts scale up due to a pick-up in growth. It is what economists call partaking of a buoyancy in tax revenues. So states can stand to gain due to the new formula in a good growth year. In a bad year, it can work the other way too. But then states are now equal stakeholders in the growth process.