The ‘discovered’ identity of Jack the Ripper

Aaron Kosminski, who later died in a lunatic asylum, has always been a prime suspect as Jack the Ripper 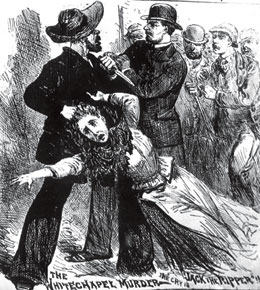 Aaron Kosminski, who later died in a lunatic asylum, has always been a prime suspect as Jack the Ripper

Among serial killers, Jack the Ripper remains the most famous one in history. He is said to have murdered and mutilated at least five sex workers in London in 1988. The killer’s identity was never discovered, making it one of the most enduring mysteries of all time.

But now comes a claim that DNA evidence has shown who Jack the Ripper was—a Polish barber named Aaron Kosminski. Russell Edwards, an amateur detective and writer, announced this in his book, Naming Jack The Ripper. His primary evidence is a shawl—found near the site of the killing of one of the victims, Catherine Eddowes—that had blood stains which were never washed after the shawl was returned.

Edwards bought the shawl at an auction in 2007, and, with a molecular biologist, compared its DNA traces with that of Eddowes’ descendants and those who’d been suspects. Kosminksi, an immigrant from Poland who ultimately died in a lunatic asylum, has always been a prime suspect as Jack the Ripper. Edwards was quoted in The Independent newspaper saying that he spent 14 years trying to unmask the serial killer.

Many are however not so certain about Edwards’ claims. For example, an article in The Independent wonders how it is possible to be sure that the shawl was never washed in 126 years. It notes that the DNA findings had not been published in a peer-reviewed journal. The Guardian, in another article, says that more than 500 people have been proposed as the real Jack the Ripper. By one particularly bizarre theory, it’s Lewis Carroll, the author of Alice’s Adventures in Wonderland. 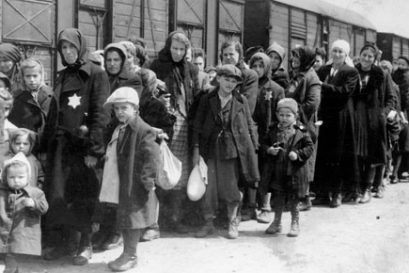