In a rare victory for the ‘mango people’, Manu Sharma was retried that December, and convicted. 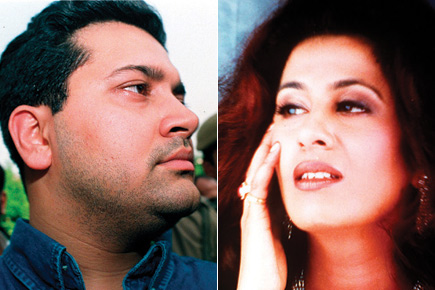 In a rare victory for the ‘mango people’, Manu Sharma was retried that December, and convicted.


Early this week, the Supreme Court upheld the life sentence of Manu Sharma, aka Siddharth Vashisht, convicted for killing model Jessica Lall in 1999. It was a just end to an exceptional case, which many say was conducted as much by the media as the courts. The case brought together several facets of life within Delhi’s power circles, where everyone is someone’s someone, and by that measure, believe they can get away with anything.

This macabre story begins 11 years ago, on 29 April 1999. Jessica, a 34-year-old model, was roleplaying a bartender at a restaurant owned by socialite Bina Ramani. A little after 2 am, Sharma asked Jessica to serve him a drink. She refused. Inebriated and agitated, he offered her money, but she said no again. Then, he pulled out a gun and fired two shots, the last of which killed Jessica.

Sharma, son of a wealthy Haryana Congressman, fled the scene, and absconded with the help of influential friends, including Vikas Yadav, another politico-spawn who in a few years would be convicted in another cold-blooded murder case. In May, Sharma surrendered, and his trial began in August. Sharma was charged with murder while a colourful supporting cast, including cricketer Yuvraj Singh’s father Yograj Singh, was accused of destroying evidence and sheltering the main accused.

Seven years later, a lower court acquitted them all, citing inadequacies in the police investigation. However, this judgment came after the dawn of the 24-hour news cycle. The media, together with a new club of middle-class activists, or ‘People Like Us’, vigorously fought the verdict.

In a rare victory for the ‘mango people’, Sharma was re-tried that December, and convicted. Two and a half years later, the Delhi government granted the convict a 30-day parole, apparently to attend to his sick mother. Not only was the matriarch healthy, Sharma was seen partying in a popular Delhi nightclub. Back he went to jail.

The last date of significance in this case is 19 April 2010, when Sharma lost the appeal against his life sentence. We’ll do a recap once he finishes 14 years inside. 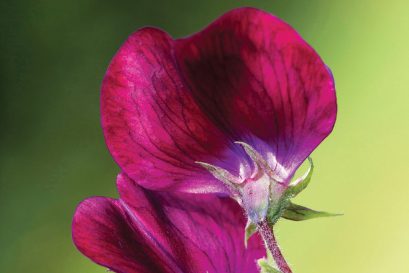