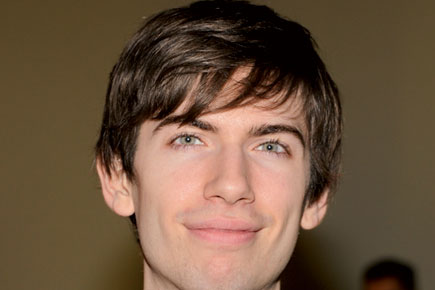 
David Karp is the CEO of Tumblr who has just become a multi-millionaire after Yahoo decided to buy the micro-blogging website for $1.1 billion. He is expected to get richer by $250 million as a result of the sale. Not bad for someone who is just 26 years old.

He launched Tumblr in 2007 and is regarded by many as a programming genius. Karp taught himself how to code at the age of 11 from an HTML for Dummies book, as reported by The Independent. He dropped out of school at 15 to pursue his entrepreneurial ambitions. Often seen in jeans, sneakers and a T-shirt, he started building websites for local tech outfits, before spending several months in Tokyo working for a start-up. When he returned to the US, he created an internet message board for parents named UrbanBaby. When this board was sold in 2006, Karp used the money he got for his new start-up, Davidville. Tumblr was one of Davidville’s projects.

Karp has often blogged about his personal life and party-hopping. He has been, according to The New York Times, a recurring target of the gossip website Gawker, on which he was labelled a ‘fameball’ (a term used derogatively to suggest an individual’s desire for fame).

Karp lives in a $1.6 million one-bedroom loft in Brooklyn along with his girlfriend and dog. He now joins a small group of individuals who have made a fortune online before turning thirty. The others include Facebook’s Mark Zuckerberg and Foursquare’s Dennis Crowley. Karp will stay on as CEO of Tumblr.

In fact, the statement he released on the deal promises that the new development will not ‘compromise the community’. He signed off this statement announcing the billion-dollar corporate buyout with a characteristic ‘F*ck yeah, David’.