Kohinoor: Diamonds Are Not Forever 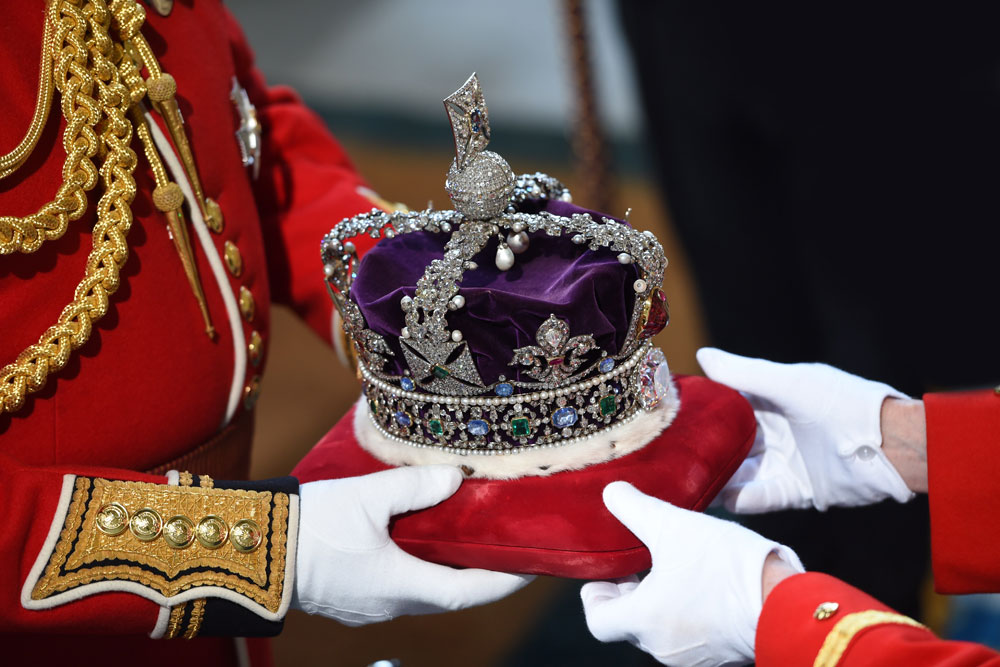 BACK IN THE 18th century, the Afghan queen Wufa Begum, in an attempt to sum up the Kohinoor diamond’s worth, is believed to have remarked, “If a strong man were to throw four stones, one north, one south, one east, one west, and a fifth stone up into the air, and if the space between them were to be filled with gold, all would not equal the value of the Koh-i-Noor.” Dramatic exaggerations aside, in the centuries that followed, carrying within it the rich and complex history that shaped modern-day South Asia, the worth of the rock has only increased.

The diamond, it is believed, was first discovered probably sometime in the 13th century in the Golconda mines, somewhere in today’s Andhra Pradesh. From here, it moved through the conquests and pillages that shaped the Subcontinent’s history, from Mughal emperors to Iranian warriors, Persian rulers to Sikh maharajas, until finally it passed, in 1849, to British royalty. Since the collapse of the British colonial empire, there have been several attempts to pursue its retrieval. Apart from India, claims to the Kohinoor have emerged from Pakistan, Iran and Afghanistan. It is one of those demands that are made routinely but without much earnestness or hope of fulfilment. When Solicitor General Ranjit Kumar recently told the Supreme Court about the impossibility of its return, he was being honest about the Government’s chances, although such a statement was politically combustible. Unsurprisingly, the next day, the Centre issued a press statement saying the country still wants the Kohinoor back.

All the greatest museums of the world are storehouses of artefacts from across the globe, either legally acquired or stolen centuries ago

Of course, the British government’s claim over the gem is morally repugnant. It insists that the diamond was a gift from the then rulers of Punjab to the East India Company in 1849. The king then, Duleep Singh, was a 10-year-old monarch whose mother had been imprisoned by the British. If the UK wants to break away from the ill-practices of its colonial past, as it has often stated, the return of the Kohinoor on its own accord would make for a grand exhibition of such a claim.

But even if the Indian Government earnestly pursues its return, expecting to achieve this would be naïve. All the greatest museums of the world are storehouses of artefacts from across the globe, either legally acquired or stolen centuries ago. The British Museum, which is renowned for its upkeep of precious artefacts and which allows all visitors free entry, contains among other things items like the Rosetta Stone and the Elgin Marbles. By that yardstick, the museum should be seen as nothing less than a storehouse of grand thefts. The return of the Kohinoor would set a precedent that will wipe out the collections of the greatest museums, not just in Britain but elsewhere as well. As the solicitor general explained to the Supreme Court, “If we claim our treasures like Kohinoor from other countries, every other nation will start claiming their items from us. There will be nothing left in our museums.” It sometimes hurts, but he was speaking the truth.