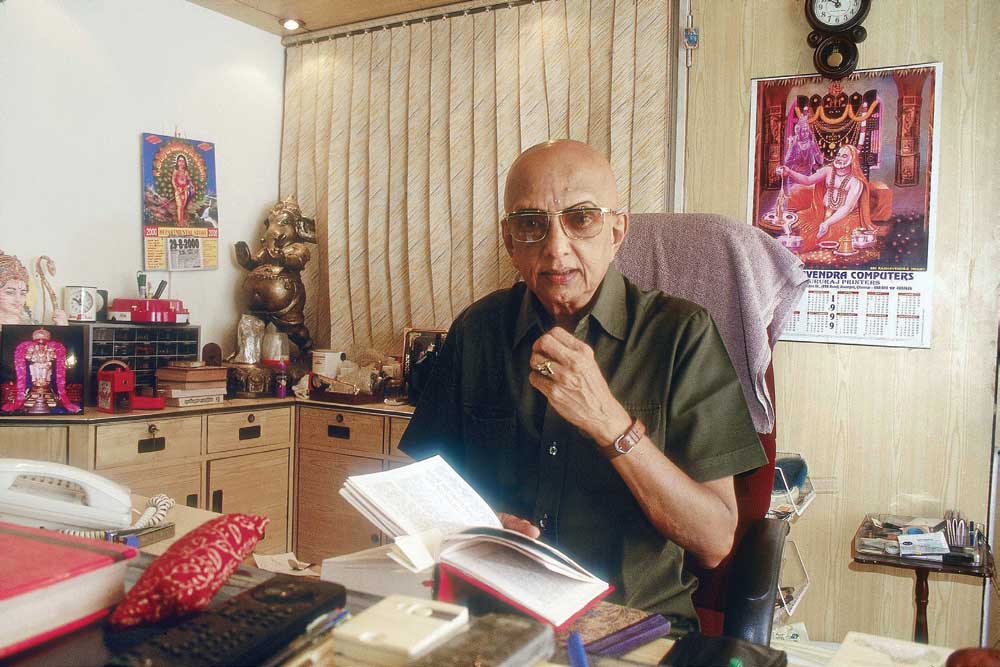 IN AN INTERVIEW to the peripatetic French filmmaker Louis Malle, who had travelled across India to produce the stunning documentary series L’Inde Fantôme (‘Phantom India’) in 1968, a young and dashing ‘Cho’ Ramaswamy talked about the eccentric 14th century Delhi sultan Muhammad bin Tughluq, and the eponymous play he had penned to satirise the Congress rule of the time. “Myself wrote it. My name is Cho,” he told the Frenchman with the same spunk he would display all his life. In Tughluq, his 13th play, he launched a scathing attack on Indira Gandhi and other Congress leaders. When Malle commended him on his biting satire, Cho (who passed away on December 7th at the age of 82) smiled, “Political satire. Yes, that is what I am attempting to do.”

Politics was Cho’s deepest obsession, though he was a qualified lawyer who had practised in the Madras High Court and later worked as a legal advisor to the TTK Group of companies for 18 years. All the 15-odd films he has scripted, plays he directed, articles he has written in Thuglak, a weekly he founded in 1970, are proof of that compulsive affinity—or hatred—for people in public life. He was fearless, and he “vehemently criticised” the corrupt and the morally erring in politics, from Indira Gandhi and K Kamaraj to MG Ramachandran, J Jayalalithaa and M Karunanidhi. Cho was also known for perpetually cocking a snook at Indian politicians—he had brought out a stamp honouring one Mr Saxena who had died with Sanjay Gandhi in the air crash, quizzed legislators on fictitious projects to elicit ‘hilarious’ comments that he published in his weekly, among other publications.

Over time, he shifted his loyalties at whim: once he had worshipped the likes of CN Annadurai and Kamaraj; later, he became a great admirer of the late Prime Minister Chandra Shekhar; he had a love-hate relationship with Jayalalithaa to whom, towards the end, he remained blindly loyal; he had flirted with the BJP and had even looked up to Narendra Modi.

His political stances had been controversial and had over the past few decades come under attack for plunging to the status of being just a voice of disgruntled Tamil Brahmins. Pundits have pointed out his unabashed liking for Jayalalithaa, an Iyengar, as proof of his biased priorities. Cho and his supporters had refuted it saying he favoured all communities and hated the politics of segregation and division.

In the early 1990s, he had helped forge an alliance against the DMK over their pro-LTTE views. He believed only Jayalalithaa, whom he had known as a teenager, could have provided an alternative after MGR’s death. He called his weekly a responsible opposition, and his differences with her began as soon as she became Chief Minister in 1991. She became too high-handed and corrupt, he would say. In 1996, he lobbied with GK Moopanar and his newly formed Tamil Maanila Congress, a splinter group of the Congress, to back DMK against Jayalalithaa who suffered a resounding defeat in that election. He would later turn against DMK, again, over its ‘collaboration’ with the LTTE and back Jayalalithaa to the hilt. Cho, people close to him say, was an exceptionally brilliant lawyer, comedian, satirist, writer and journalist. But he was often seen as too naïve to differentiate the clever from the good. He often fell for smooth conversationalists. Which explained why when the AIADMK chief was mired in numerous corruption cases, he backed her simply because she employed the symbolic ruse of briefly distancing herself from Sasikala to project herself as innocent of the confidante’s misdeeds. Cho was also swayed by her politics of pro-poor symbolism.

But to be fair, Cho was never power hungry and he even wanted to resign as a Rajya Sabha MP (1999-2005) after the BJP nominated him because he felt he could not do much for the common man. He was an altruist in his own way. He often went out of the way to help people he liked. As Vijaya Gopal, his ‘personal artist’ at Thuglak, says, “He is the kindest man I have ever met in life.” Perhaps, that trait more than made up for his misplaced political priorities. 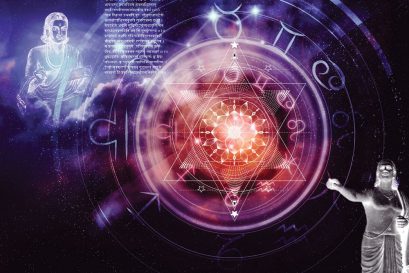 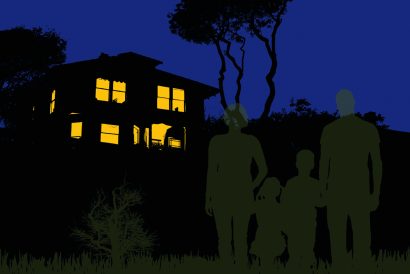