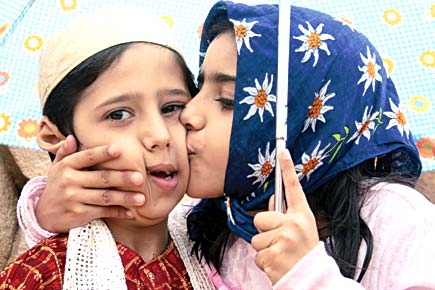 With a population that’s 120,000 and dipping due to a dwindling birth rate, Parsis are dying out


Whatever it takes. For Parsis to procreate. With a population that’s 120,000 and dipping due to a dwindling birth rate, the Parsis may soon be extinct. In the old days, there were the socials, the whispered introductions at festivals, more recently came a customised IVF programme. Now, there’s a social networking website for Zoroastrians. A report in the Times (UK), says a Facebook site is being ‘developed by the youth wing of the Bombay Parsi Panchayat’. It will be open to all ages between 15 and 40, except children of Parsi women who marry outside the community. Gender-biased excommunication remains the dark side of maintaining ethnic identity.  Progressives accept offspring of any Zoroastrian parent as Parsi.