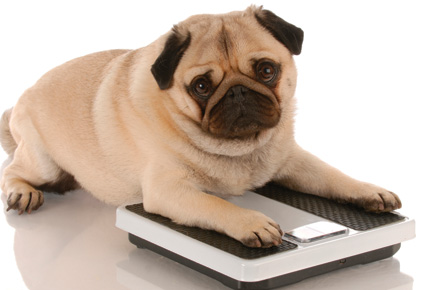 
A study shows species across the board putting on weight. Is there something in the environment contributing to it?

A number of studies have noted that humans as a species are getting fatter. This has been attributed to the increased availability of food and decreasing amount of physical activity. But now a new paper by University of Alabama, Birmingham, obesity researcher David B Allison challenges this largely unquestioned assumption. The paper, titled ‘Canaries in the coal mine: A cross-species analysis of the plurality of obesity epidemics,’ shows that species across the board, ranging from lab animals to wild populations, seem to be getting fatter.

According to a University of Albama press release, Allison collected information on 12 groups of animals. He ended up with 24 data sets, containing information on more than 20,000 animals. Some were laboratory research animals—monkeys, chimpanzees and rodents. Some were feral rats caught in the alleys of Baltimore. A veterinary hospital provided records on domestic pets.

There was one constant. All 24 sets had seen overall weight gain in the population over time. Twenty-three of the 24 had seen an increase in the percentage of obese individuals in the group. “And yet there was no single thread running through all 24 data sets that would explain a gain in weight,” says Allison, adding that “… The consistency of these findings among animals living in different environments, including some where diet is highly controlled and has been constant for decades, suggests the intriguing possibility that increasing body weight may involve some unidentified or poorly understood factors.”

According to the release, there are several possible candidates for the increase across species:

– Light: studies have shown that subtle changes in the amount of time spent in light or dark environments changes eating habits.

– Viruses: infection with adenovirus-36 is associated with obesity.

– Epigenetics: genetic modifications brought about by any number of environmental cues.