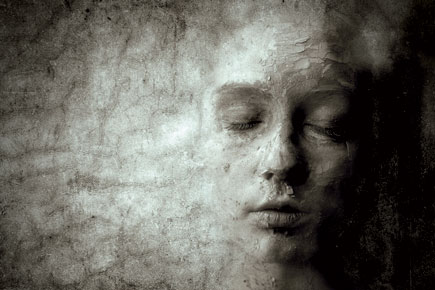 Is there some scientific truth to the existence of an afterlife? According to a new study in Resuscitation, there appears to be an afterlife, although the evidence currently suggests only a brief version.

For the study, the researchers spent four years examining cases of people who suffered cardiac arrests at 15 hospitals in the UK, US and Austria. A total of 2,060 people suffered cardiac arrests in these hospitals during the time frame. Among them, a total of 360 people had been revived after the heart attack. About 40 per cent of the revived patients who were able to undergo structured interviews reported experiencing a type of ‘awareness’ during the period when they were ‘clinically dead’.

About a third of them reported experiencing feelings of slowing down or speeding up during the time, and about one in five said they had felt an unusual sense of peacefulness. Thirteen per cent of the individuals claim feeling separated from their bodies. Another 13 per cent felt their senses being heightened. Some others claimed seeing a bright light, the appearance of the sun, or the feeling they were drowning.

Among the individuals, an unnamed 57-year-old social worker from Southampton described vividly how he felt leaving his body and watching the medical staff try to resuscitate him from the corner of the room. This individual, although clinically dead for three minutes, was able to accurately describe the people in the room and the sounds and activities of his resuscitation. His medical records corroborated his account and specifically supported his descriptions and the use of an automated external defibrillator.

According to the researchers, many more people who are revived after being clinically dead probably have such experiences. However, brain damage or the use of drugs when trying to revive them stops them from recalling such experiences. The researchers write in the journal: ‘Cardiac arrest survivors commonly experience a broad range of cognitive themes, with 2 per cent exhibiting full awareness. This supports other recent studies that have indicated consciousness may be present despite clinically undetectable consciousness.’