Radico: The Colour of Success

While Radico is reputed for being the only company in the world totally focussed and dedicated to natural and organic hair colours, it continues to innovate and establish new benchmarks in the field of natural hair care 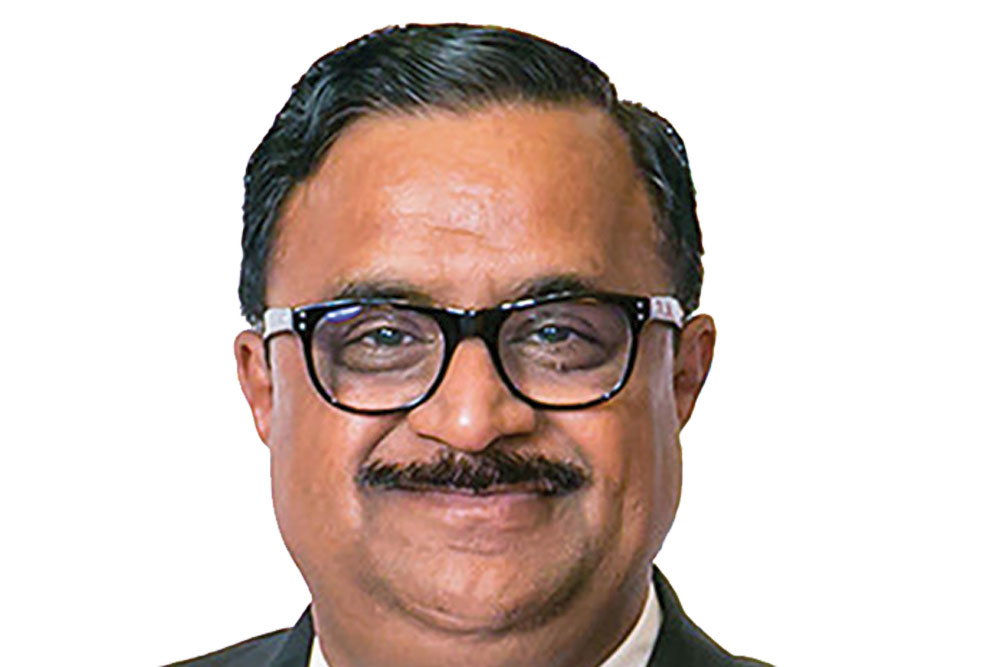 Building castles in the air’! It was a taunt that haunted him from his early days, when Sanjeev Bhatt, Founder CEO Radico Organic Hair Colour, would share his dream of a life of luxury, foreign business, foreign travel, and becoming rich and famous. Hailing from a middle class family which had no such aspirations, Bhatt, a science graduate armed with an MBA, wanted to follow another path. When he came upon a poster, emblazoned with the words: “Those who dreams most do the most’, it gave a fillip to his confidence and his faith in himself and that that he was not doing anything wrong by dreaming big. These precious words became his sole inspiration.

Since then there has been no looking back. Many of those who had taunted him had to eat their words– because, Bhatt went on to ‘build castles with hair– colour, an enterprise, which sharpened his resolve, even as it dragged him over so many hurdles, before he tasted success.

Through trial and error, and plenty of hardships along the way to muddy his path, Bhatt continued to treat each obstacle as a stepping stone to achieving his dream. Today, Radico is a valued international brand in the business of cosmetics, specialising in herbal hair colours, and natural beauty products. The brand is available in over 100 countries and still counting. Radico is the first firm in the world to get organic certification for hair colours by ECOCERT France.In 2016, he was awarded the title of Honorary Professor by the Oxford Academic Union, UK, for his lifelong research work in the field of herbal hair colours. In 2021 an American University honoured him with the title of DOCTOR in recognition of his body of work in this field.

Bhatt’s journey as an entrepreneur began on a rather tentative note. In 1992, inspired by henna, for which his hometown Faridabad was famous, he decided to introduce and present it in a transformative way. His TEMPORARY HENNA TATTOO, launched in the USA, was an instant hit, because people at the time had become wary of using needles because of the scare of AIDS. 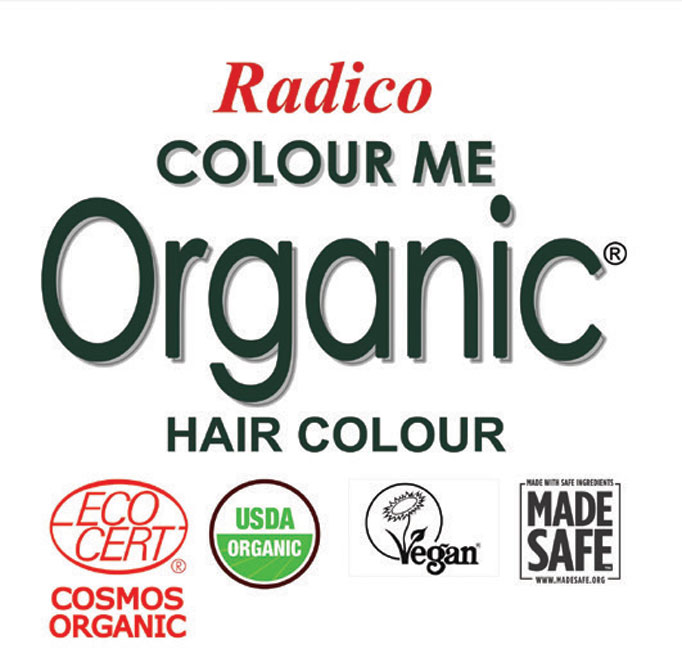 In 1997 the company formulated and introduced its Close to Natural range of hair colours – in shades of black, dark brown and brown. This was the first of its kind, as it was 50 to 60 % natural. The product took off in big way in Japan.

Unfazed by the doubts of scientists about the possibility of formulating a hair colour without chemicals, Bhatt opened his own small laboratory and performed his own research and experiments. In 2003 Radico introduced 100% Natural hair colours – SUNAB. It was like making the impossible ‘POSSIBLE’, as all scientists believe that 100% natural hair colours are not possible. Both hair colour product lines – Colour meOrganic and SUNAB, made of 100 percent natural organic herbs, are a boon for those who are allergic to chemicals.

In 2012 – after almost 10 years of R&D Radico was successful in introducing certified organic hair colours, for the first time in world. Initially 10 colours were introduced and soon it was expanded to a wide range of 24 shades. Organic cosmetics are a very niche segment. Blending modern scientific research with India’s traditional Ayurvedic knowledge, the company works with certified organic farms and socially responsible production facilities not only in India but worldwide to generate prosperity and promote the utilization of renewable organic ingredients in hair and beauty products.

Having achieved this shining position in a world Bhatt had dreamed of, the focus is on shoring up the brand’s image by making Radico one of the best natural cosmetics companies in world. Running parallel to this dream is the aim to contribute to society by developing as much as possible 100% natural and herbal cosmetics products which are safe, healthy and green. 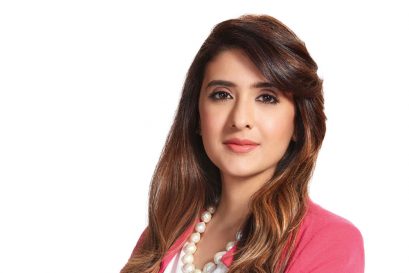 Going Nuts for Your Gut 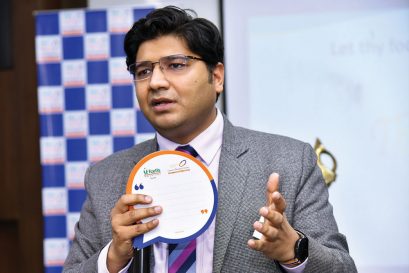 Open Up to Right Cancer Treatment

Surgery for cancer has made great strides in the last two decades. Organ preservation is the new buzz word and the aim is to be minimalist without compromising on oncological safety. 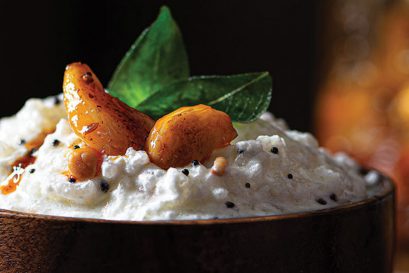 Cuisines of the Tamil Land