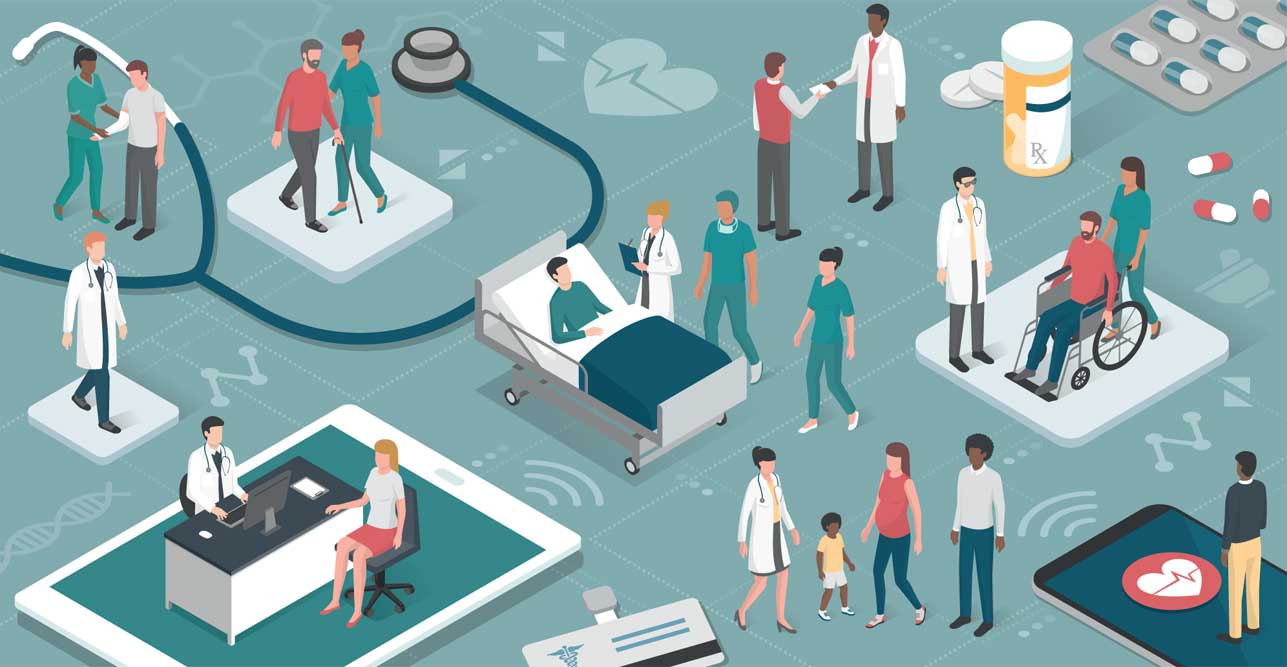 After years of allowing companies in the financial services business to device complex products in the name of free market and product differentiation, regulators are now clamping down on financial institutions to tone down their complex product offerings with simple and standardised versions for easy understanding and comparison. It’s now six years since the Reserve Bank of India asked banks to provide a basic savings account (in place of the erstwhile no-frills account) with zero balance facility along with ATM-cum-debit cards without any extra charge. This was perhaps the first step towards standardising the ubiquitous bank account. More recently, the stock market regulator, SEBI asked mutual fund companies to follow a standardised nomenclature for their fund offerings. In fact, SEBI has gone far to restrict the number of products an AMC can offer post the standardisation. So, it is not surprising when the insurance regulator IRDAI has now asked for standardisation of ‘exclusions’ in health insurance policies and uniformity in wording the exclusions by insurers and has set up a working group to make recommendations on exclusions. While no clear timeline is mentioned for the recommendations, it may not be for long that insurers can function in the manner they have been till now.

The IRDAI order on forming a committee to rationalise the number of exclusions in health insurance comes at time when there is no standard exclusion list among insurers and sometimes even within policies of the same insurer. This has risen because for every new product filing, the insurer submits exclusion sets which may be linked to the product cover or the changing scenario on diseases and its occurrence. A common talk point among insurers is that their offerings are unique, because of the mentioned included and excluded diseases and illnesses. Some insurers have gone that far to use this as a unique selling proposition.

The outcome of these varied exclusions is that even insurance brokers are unable to clearly identify a policy which could be recommended to a prospect or fine-tuned to suit their specific needs. For the digital savvy consumers, who like to compare policies on their own, find it extremely difficult to choose a policy. Moreover, the not so easy policy wordings also act as a deterrent for many buyers to understand policy benefits, which in turn defer the purchase decision. In this context, uniform wordings on exclusions will have a positive impact on buyers who will be able to choose policies easily given the ease of understanding.

The task for the working group is well cut out – rationalise exclusions by minimising their numbers, which will also enhance the scope of the cover in the policy. The working group will also be able to use the time to focus on exclusions and policy wordings based on medical advancements with new treatment and technology which will help them increase the scope of cover in health policies and also check the exclusions which on many counts is used as a tool to disallow policy proceeds at the time of raising a claim by the policyholder.

One of the outcomes of the proposal will also act on a recent Delhi High Court and IRDAI directive to insurance companies which stipulate them not to reject claims arising out of genetic disorders. Genetic disorder is a disease or abnormality that is passed on to the next generation through genes such as asthma, cancer, diabetes or heart disease.

Many insurers use this as a reason to deny claims and in some cases even deny policy in the first place. Such a situation puts prospects and insured in a situation which is difficult to cope financially in the absence of a policy. Moreover, in instances where medical conditions lead to multiple complications, insurers take umbrage under exclusions and policy wordings that either denies the claim fully or partially. There are also instances when medical intervention is necessary and different from the standard procedure, which becomes an excuse for insurers to reject the claim by citing the intervention to be either unnecessary of not part of standard cover. This is especially true when the hospitalisation is prolonged and there are several measures taken by the hospital to treat the patient.

Different hospitals follow different practices which makes it difficult to have a standard treatment procedure for the same disease. Moreover, there are instances when the same exclusion is interpreted differently causing distress among policyholders at a time when they need the policy to work for them. The exclusions or deductibles kick-in cases where investigations are more or call for treatment needing expensive techniques such as robotic surgery or interventions with technology. Further, the technical jargon and legal language used in the policy wordings does not augur well for the policyholder who finds it difficult to understand and relate to. Health insurance policies should follow the spirit of insurance by offering policyholders inclusion and not exclusions to diseases. Currently, policy wordings and exclusions are such that they appear to have been devised to exclude rather than include treatments for coverage. This is especially true in the case of critical illness covers, where exclusions are many a times open-ended leaving the interpretation of the same for the benefit of the insurers. The move by IRDAI and the committee should work towards ensuring clearly mentioned exclusions, which also define medical conditions clearly. The same approach must be taken with pre-existing disease clause, as there many instances when a policyholder is genuinely unaware of the pre-existing condition at the time of taking the policy, only to find he has developed a condition later and a nasty surprise when he tests the policy to use. The committee should also look into exclusions that are introduced at the time of policy renewal by ensuring the policy contract is unchanged at the time of renewal.

Imagine a situation when certain cancer treatment or cardiac treatment drugs are excluded by your insurer at the time of renewing your policy. The idea of health insurance is to bring as many people under a health cover for their benefit when it is needed rather than solely become a profit centre for insurers who can then take refuge under the garb of complex interpretations to the policy wordings and the open-ended exclusion set which can render the policy benefits immaterial. This change could be just the right opportunity for insurers to work towards the betterment of their practises and provide the right cover which is simple to understand and relate to by policyholders and prospects.