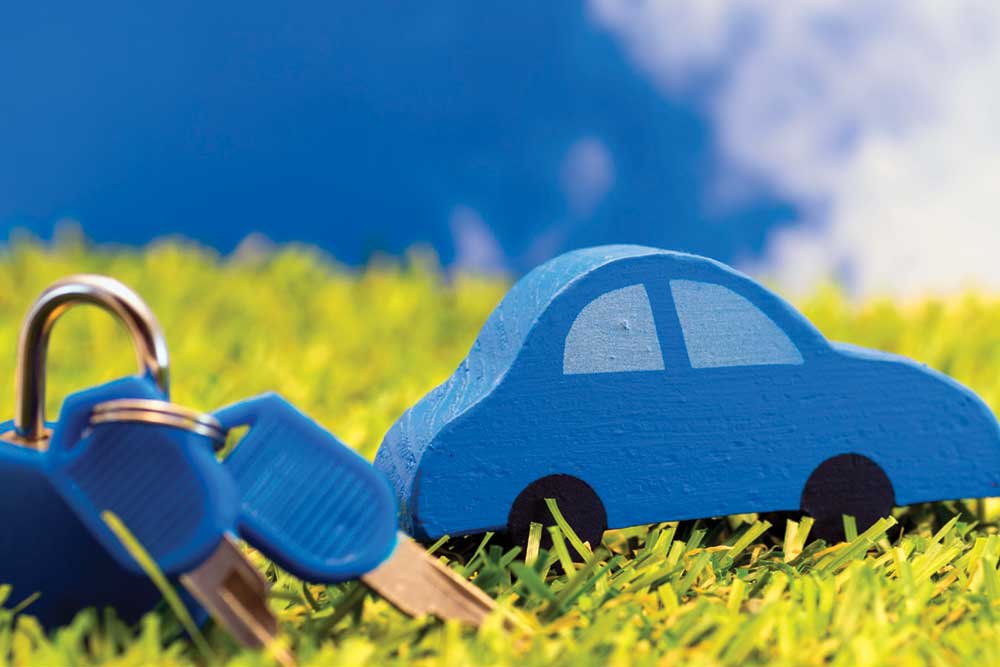 One segment that has seen no breaks on sales is cars. In fact, most auto majors seem to have stepped on the pedal in July. Maruti, by far the largest player in the segment with half the market, sold a record Balenos in the month. Car sales also came very close to hitting the magical 300,000 number.

Reduction in prices following the roll-out of GST played a key role in propping up the sales numbers. Many prospective buyers had held back on purchases anticipating a drop in prices. This also led to purchases being deferred and sales in June seeing a dip. But the recovery has surprised even several market pundits. Luxury car makers and SUV players particularly saw a significant increase in inter- est, with prices dropping sharply.

While the government is considering raising the cess on these two categories of vehicles, the expectation is that even after this, the total tax incidence will be lower than pre-GST. What the small window of opportunity is also like- ly to do, is to drive buyers to book these vehicles before the cess is increased. The strong momentum in sales is also, in no small measure, due to the fact that the industry is mostly well organised, even at the dealer level. The manufacturers and dealers were all ready with their systems in place be- fore GST was rolled out and this prevented any disruption in sales. With the festive season round the corner and several new launches attracting high buyer interest, the general expectation is that car sales should display a healthy trend in the months to come.

Maruti with Ignis and the new Dzire, Toyota with Innova Crystal, Tata Mo- tors with Tiago, Tigor and Hexa, and Volkswagen with Ameo and Tiguan, are among a host of players perking up the market with their new launches. Jeep’s recent launch of the Compass is likely to further up the ante in the SUV space.

All this activity is happening even as interest rates remain soft and inflation under control. This spells better afford- ability for buyers and a steady stream of business for car financiers.

When buying your dream machine, though, ensure you are getting the best financing deal. While some dealers have arrangements with a few financiers, you should also do your in- dependent enquiries in the market to seek out the best deal. Many a times, a lender offering a better deal might re- quire you to purchase the vehicle from another dealer that they have an arrangement with. This shouldn’t bother you as long as the dealer is an authorised partner of the car company. As car loans are typically of short tenures, the EMI differential can be quite significant with a small change in rate of interest. So, choose your financier wisely.