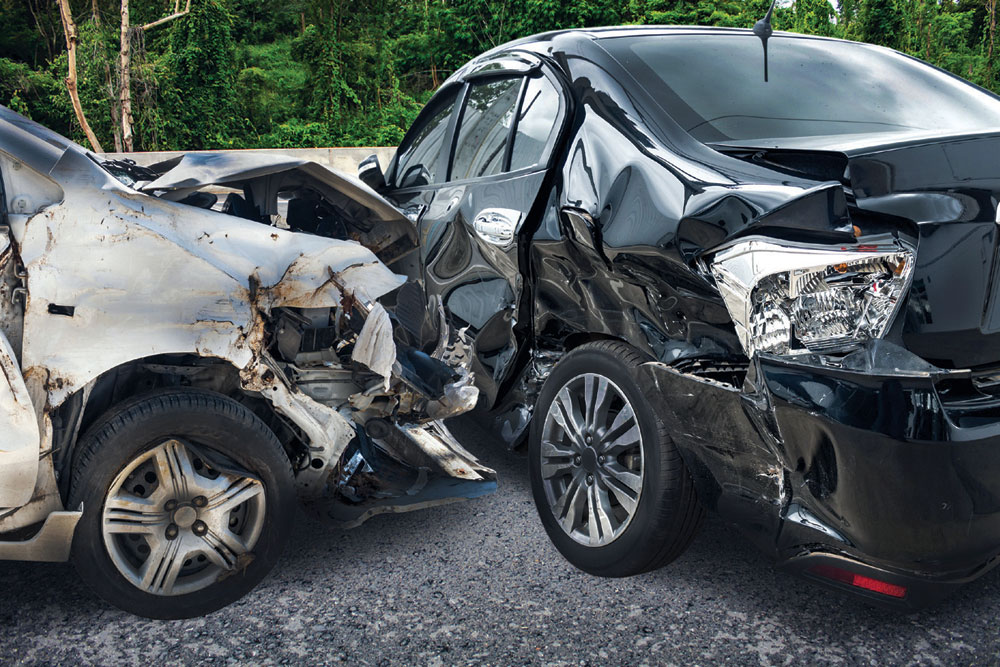 The last two months have been closely tracked by general insurers, especially the motor insurance division and car dealers who will now have to follow the Insurance Regulatory and Development Authority of India (IRDAI) directive to provide third party cover for new cars for three years and five years in case of new two- wheelers. At present, third party cover is mandatory under law but is offered only for one year. The move comes close on heals of the Supreme Court order in July which asked insurers to provide long-term third party liability covers on new two-wheelers and cars.

At present, driving any vehicle without the mandatory third-party liability cover is an offence under Indian Motor Vehicles Act 1988. Under a Third Party Motor Insurance Policy, the insurance company enters into an agreement with the insured person to indemnify them on being held legally liable or sued in the court of law for the damage or bodily injuries or death of a third party or third party property while using their vehicle. Basically, it helps in meeting the financial expenses towards medical treatment of the third party or meeting the third party vehicle repair costs in the event of an accident.

Yet, a sizeable number of vehicles ply without this mandatory cover. In the absence of any central record keeping agency, it is next to impossible to know if a vehicle that is on the road has this cover or not. The three parties involved in case of third-party insurance are – the insured owner of the vehicle, the insurer and the third-party being those claiming damages on being injured by the insured person. By ensuring longer term third party cover at the time of purchase of a vehicle, the regulator is ensuring that people comply with basic insurance when they use their vehicles on road.

According to IRDAI, for those going in for a comprehensive package policy which includes third-party and own- damage covers among others, insurers have the option to provide a long-term package for both or a bundled cover with a three- or five-year term for the third party component and a one-year term for ‘own damage’. The flexibility is welcome, but there are issues of costs, which are steep if one plans to pay for all the three or five years in one go. This move by the Supreme Court and the IRDAI comes in because of the abysmal rate in which the mandatory third party insurance cover is renewed by vehicle owners. The move is a big step towards ensuring vehicles that are on the road are insured for liability cover.

Of the above, option 3 is the best choice because the third party premium that you pay in advance will be deducted from your premium at the time of your first and second renewals. Moreover, as the government tends to revise third party rates every financial year, you will beat the price hike, having locked-in your insurance cover.

You will still have the option to change your insurers and get the best deal and better coverage as per your requirement at the time of renewals rather than getting stuck with one company and one plan for three years.