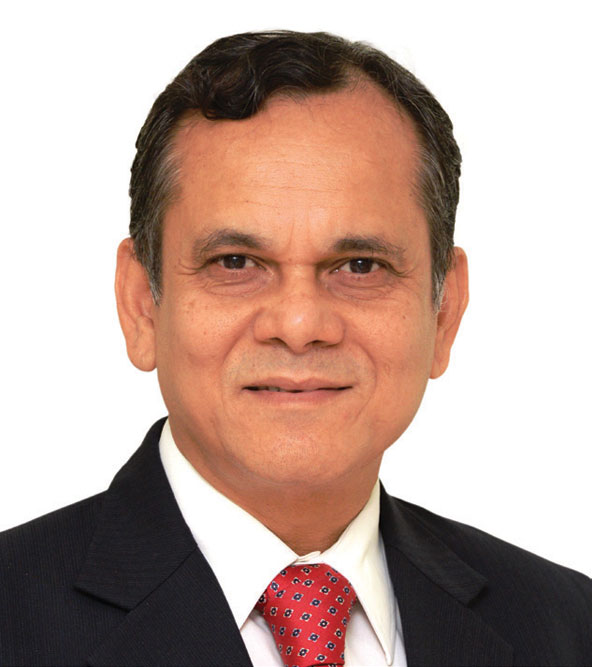 Exports are engines of economic growth, not only by its virtue of expanding the market for producers in a country, but through its effects on efficiency improvements, technology transfers, and improvement in the skills of workers. Its effect on economies is truly multi-faceted, and recent analytical enquiries have focused on a relatively underemphasized aspect—linkages of exports with employment in an economy.

Establishment of such linkages is especially crucial for the Indian economy, which needs newer avenues for engaging its ever-increasing labour force. With a labour force participation rate of 54 percent, India needs to generate 5-9 million new jobs every year. Alongside, there is an equally urgent need to improve the quality of jobs, and correct the relatively unequal income distribution of jobs and earnings. Recent research indicates that exports can lead to positive labour policy outcomes, and alleviate some of these challenges.

Impact of Indian Export on Employment

According to Exim Bank’s study on export and employment, total number of jobs supported by aggregate Indian exports (merchandise plus services) increased from about 34 million in 1999- 00 to 62.6 million in 2012-13, recording a growth of 3.4 percent per annum. In fact, export supported employment accounted for nearly 14.5 percent of the total employment in India during 2012-13.

A recent study, jointly undertaken by the World Bank and the International Labour Organization (ILO), further corroborates the positive impact of exports on employment, in terms of wages and reduction in informality. The Study notes during the period 1999-2011, an increase of US$ 1,500 in India’s exports per worker increased wages per worker by `8,000, and reduced informality by 12.4 million workers It further highlights that, a large part of the increase in exports percolated to the wage earners During the period 1999-2011, for every US$ 100 increase in exports per worker, average wage increased by about `572, essentially indicating that 12.7 percent of the increase in output transferred to workers through wage increase . Clearly, a robust export- led growth strategy can lead to substantial gains for the labour market in India.

Research indicates that the nature of the export-led growth strategy also determines the outcomes for labour markets. According to the World Bank- ILO report, a generalized and capital- intensive trade shock would have significant impact on high-skilled workers with tertiary education, with their average wages rising by `5,318 for a US$ 250 increase in exports per worker. On the other hand, labour-intensive export shock would have a greater impact on low-skilled workers, and the largest boost in wages would be for workers with below primary, primary, and secondary education.

The establishment of this relationship between the nature of export shocks and labour market outcomes has significant policy implications for the government. There is need to adopt complementary policies and measures that help spread the gains from exports. This would include boosting and connecting exports to people by investing in infrastructure and better connectivity and freer trade. Export strategy should also focus on eliminating distortions in production by reform in labour market regulations, increasing participation of women in merchandise exports, and increasing worker mobility. Alongside, there is also a need for improving skills of workers and preparing the workforce to handle the complexities of globalized production systems. The move to a more capital- intensive growth path is inevitable, and as the country makes such transitions, there will be a need for concomitant increase in training efforts. This will be important to ensure that the wage gaps do not widen, and threaten the objectives of inclusive growth.