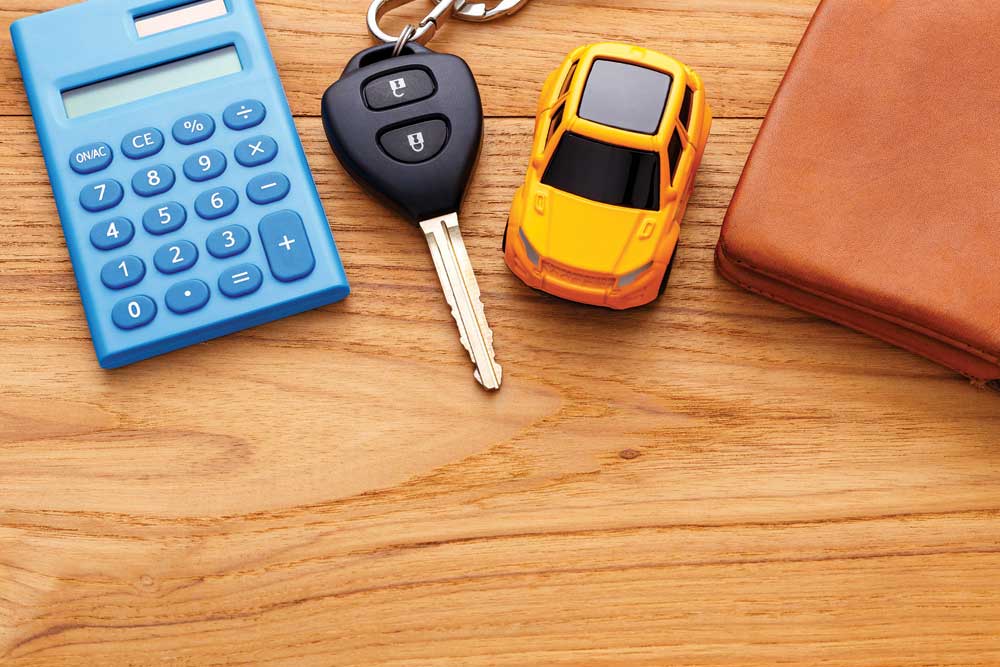 The middle-class consumer is no longer willing to keep only an entry-level car, but has an aspiration to drive home a sedan or a luxury sedan. Flexible EMI options made this dream a reality, with most households in Metro cities now keeping a garage space for 2-3 cars. However, there is a rider attached to this whole formula of having more than one car—the maintenance, besides affordability of a BMW or an Audi for example. This alone led to a resurgence of sorts for used cars in India. Certified user cars sold by branded dealers is the new norm to buy your dream car now.

If we look a bit deeper into the demand of the used cars, we realise that there is a wider opportunity for banks to provide loans. On the contrary, the finance market had an adverse reaction towards this growing market opportunity initially. Banks were apprehensive of sanctioning loans for user cars as they were not sure about the condition of the cars. The prime reason being limited information about the car condition. However, it was until recently that used cars market was completely fragmented and unorganised market. Today, leading banks of India have partnered with branded dealers for pre-owned cars. There is now an ecosystem leveraging benefits of an organised retail network for second-hand cars. There is a warranty for your purchase, best prices, credibility, transparency and, more importantly, easy access to loans.

“Used-car sales volumes have grown at a CAGR (compounded annual growth rate) of about 15 per cent over the past five years till 2014-15. Although the ratio of sales of used cars to new cars in India has risen over the years, it is still lower than the 3:1 norm that is typical of mature markets like the US and Europe, indicating potential for further growth,” added CRISIL.

Some facts about procuring a loan for used cars from Banks

• Easy access to loans is now guaranteed. For example, HDFC bank offers loans on the basis of your credit card statement instead of asking for an income proof

• Each bank offers a different loan scheme. So it is advisable to compare the interest regime according to the loan you require, the loan tenure, processing fees and other charges levied

• Choose your EMI tenure wisely. For example, SBI offers a loan tenure of 7 years maximum for used cars and a low pre-payment penalty of only 2%

• Axis Bank on the other hand offers complete transfer support through their all-India network with dealers. The bank also provides up to 90% funding of the valuation amount