Senior SP leaders believe that Mulayam Singh still holds the string and normalcy would soon be restored by Diwali. But as of now, there is no celebration waiting for the Samajwadi Party 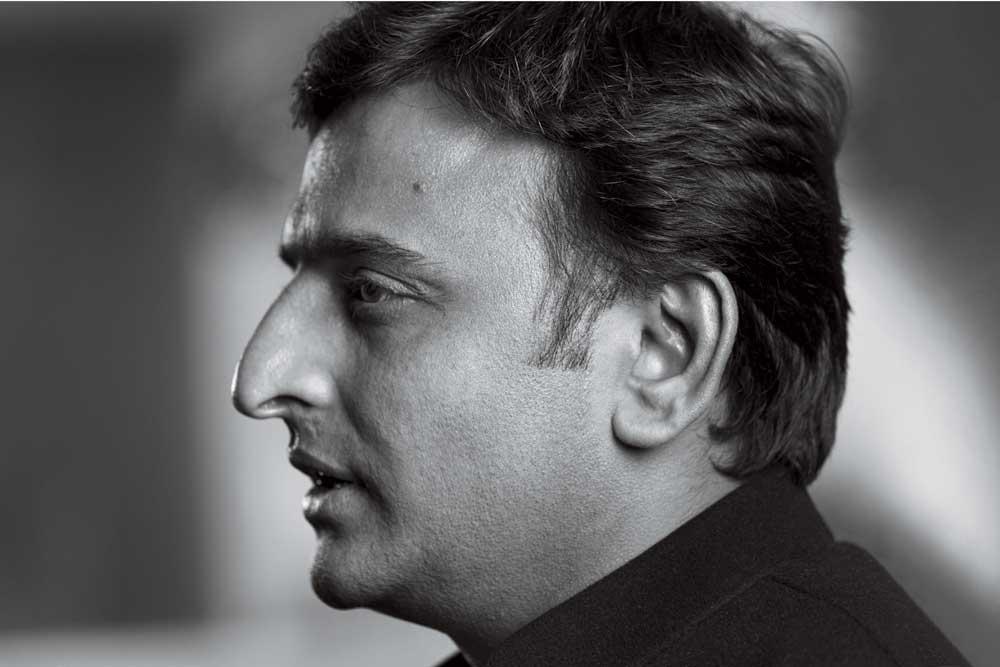 After a series of public spats between UP Chief Minister Akhilesh Yadav and Shivpal Yadav, the sacked minister and brother of Samajwadi Party chief Mulayam Singh Yadav, the family feud in UP politics is far from over.

On Tuesday, when Mulayam Singh called for a press conference, it seemed that a solution has been reached. But it turned out to be an exercise to calm down the party workers who were are looking at him for a decision. The SP supremo said that the family stood united to fight the next assembly election in the state. The unity however, was nowhere on display.

Mulayam arrived for the press conference accompanied with his brother Shivpal Yadav and some of the suspended ministers. But the absence of Chief Minister Akhilesh Yadav was conspicuous and was most talked about. Apart from Mulayam’s rant of being a Lohia follower and appeal to the people, he sounded less convincing in giving a message of unity to his party cadre.

While Mulayam was addressing the media inside the party office at 19 Vikramditya Marg, Akhilesh supporters were seen shouting slogans and demanding justice to the young chief minister, outside the press conference venue. ‘Yeh Jawani Hai Kurbaan, Akhilesh Bhaiya Tere Naam, Jai Akhilesh Jai Akhilesh’  were the popular slogans raised by Akhilesh supporters. From Jai Samajwad to Jai Akhilesh, the party seems to have completed the full circle during the last two months.

On Monday evening, when Shivpal Yadav went to meet Akhilesh at his residence to put an end to the ugly battle, the latter refused to show up. Akhilesh spent his time in his office and didn’t bother to come to meet his uncle. Waiting for more than an hour, Shivpal left the CM’s residence giving the impression that both can’t come together.

Meanwhile, Mulayam continued his efforts on a compromise formula acceptable to both Shivpal and Akhilesh. On Tuesday morning, Akhilesh and Shivpal visited Mulayam’s residence along with other senior leaders of the party. Narad Rai, Ambika Choudhary, the two ministers who were sacked on 23 October were also present on the occasion. Sources revealed that Mulayam asked Akhilesh to reinstate the sacked ministers including Shivpal Yadav. Shivpal though agreed on the name of the others, refused to take a ministerial birth after being sacked twice in recent few months.

Akhilesh agreed to do so but bargained for his young team members and uncle Ram Gopal Yadav, who was sacked from the party on 23 October, to be taken back into the party’s fold with their respective posts. While Mulayam and Shivpal did agree to reinstate some of the sacked leaders, they refused to take in Ram Gopal Yadav.

Mulayam asserted his stand on Ram Gopal Yadav while interacting with media saying, “Whatever Ram Gopal says is worthless for me now.” The SP patriarch also said that there were conspirators who were working day and night to break the party. He didn’t name anyone, but his indication was clearly towards Ram Gopal Yadav.

With no fraction ready to retreat, the war is only going to intensify in days to come. Supporters of Akhilesh and Shivpal are camping outside their residences with occasional outburst of slogans for their leaders. The family feud has reached a point where going back by either party would invite an outrage from their supporters.

Senior SP leaders believe that Mulayam still holds the string and normalcy would soon be restored by Diwali. As of now, there is no celebration waiting for the Samajwadi Party. 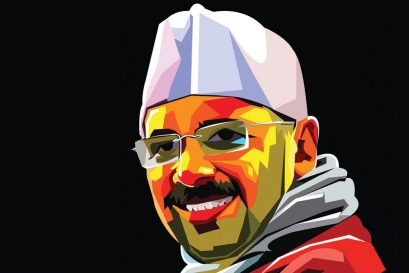 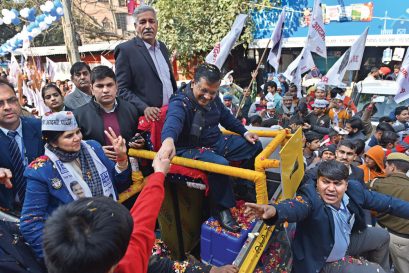