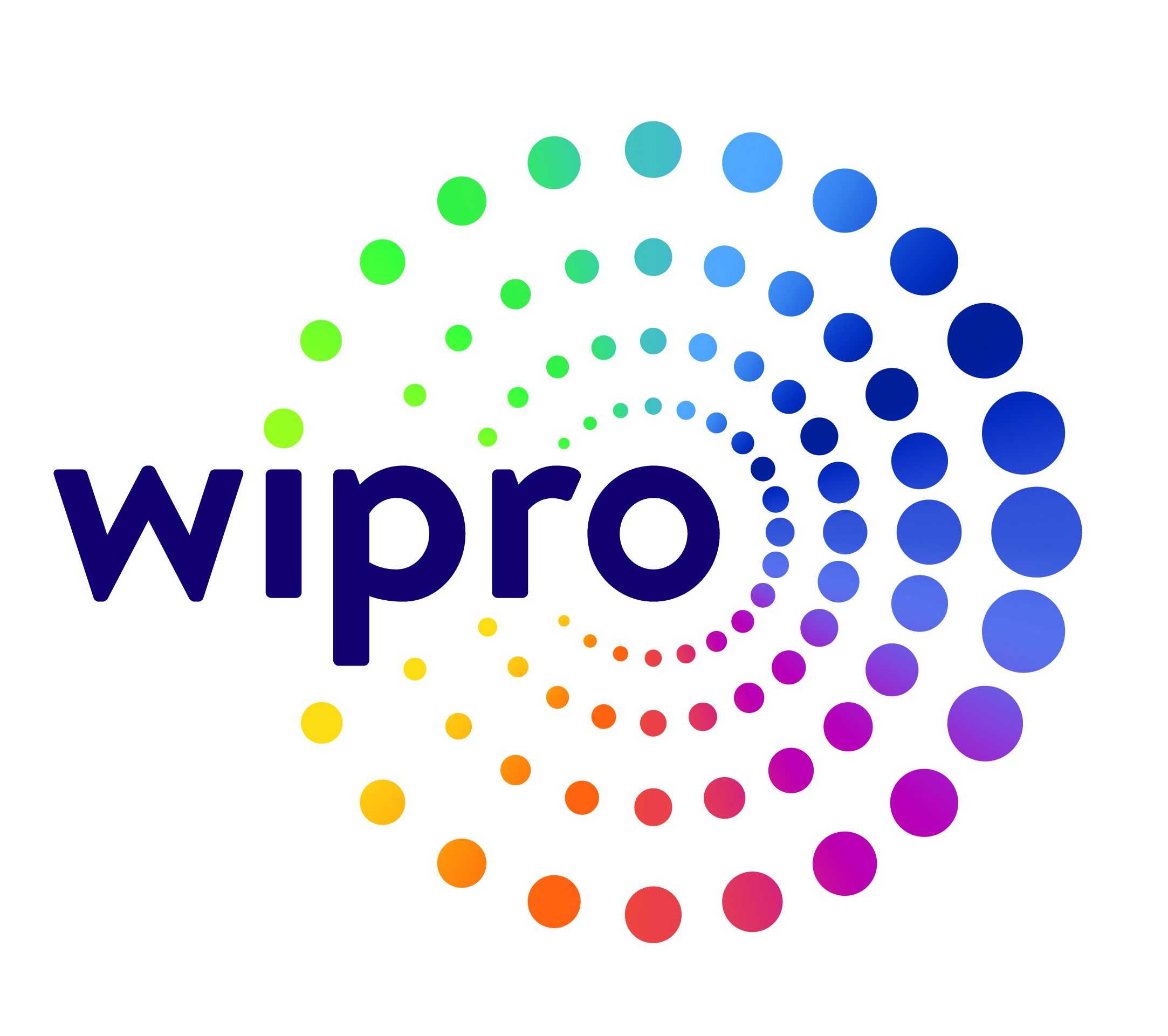 On May 9th, Open reported (‘Techie commits suicide apparently after being laid off’) that Jeenamol Joseph, 26, an employee of Wipro in Kavalam, Kerala, had allegedly taken her life after learning that she had been laid off, reportedly in the context of retrenchment in the IT sector. In its response to Open’s report, Wipro claims that the employee in question had not been laid off and that the company has no plans to retrench employees. Below is the full statement from Wipro:

“We are deeply saddened by the tragic news of the passing of our colleague. Our prayers and thoughts are with her family and we will extend all possible support to them in this hour of grief.

We will also extend our cooperation to the local investigating authorities. She was a Wipro employee and there is no truth in the rumours that she was laid off.  Separately, the speculation related to the workforce is unfounded and has no basis.

Wipro categorically denies these rumours.   The company wants to reiterate that there are no retrenchment plans. There are no salary cuts for employees who are in between projects and are awaiting new assignments.

Wipro has well defined policies and people practices in place. Wipro is yet to receive any communication from the Labour Department in Pune. The company will present the facts before the department, as and when required.” 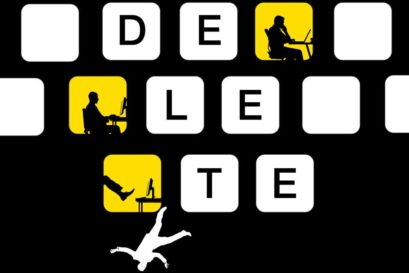 Layoffs in India's IT Sector